In my series Chronos (2006) that is more know as The Day Series, I developed my interest in multiple exposure, reflection in space and time in analogy photography. Each photograph of the series is an abstract image of the passing of time during one day.

When I started to work with abstract content in 2006, I was faced with a number of ques­tions connected to the photographic process. My main issue then was whether or not it is possible to truly create an abstract image through the analog photogaphy, and what is an abstract image? I was not only interested in visual abstraction of blurring by long exposure or soft focus, but was searching for what could be real­ized from inside the camera, as opposed to referring to the reality outside the camera.

In the very beginning of my working process on the Chronos series, I was experimenting with visualising time. I photographed the exact moment in which one hour ‘disappears’ every year one the last Sunday of March at 3:00 AM, when time is moved instantly one hour forward to 4:00 AM, the so-called daylight saving time. I pointed my camera outside the window of my studio and released the shutter in this exact moment. However, since it was dark outside, the camera was only able to capture its own reflection on the surface of the glass window. To me this photograph was failure as well as a revelation. It failed to make the invisible visible, but was revealing in so far as it pointed back to the process of its making. It turned out to be a photo­graph of an exposure itself, a photograph of an idea. 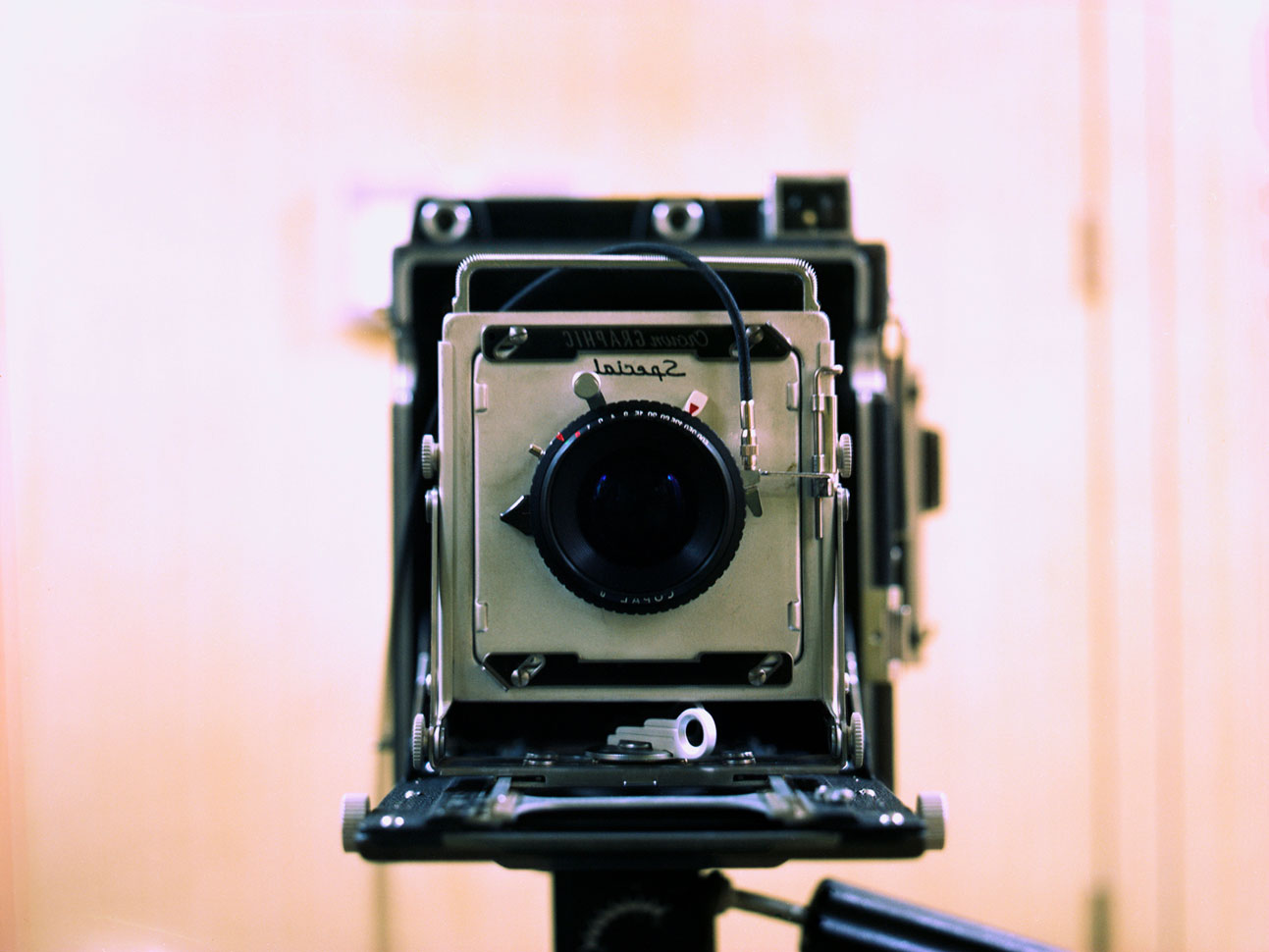 It marks the point in my career in which he started to focus on the photographic process itself. Instead of focusing on what is in front of the camera, I focused on what is inside of it. Photography as a process and the camera as an apparatus and tool is about mathematics, physics, numbers, rules, and standards. Time and distance. The process become my source material.

The work One Day in March (2006), my first line/light based work and the beginning of the Chronos series, is a sum of several exposures instead of one. In the process, used used drawings as a bridge from the outside to the inside of the camera, from actual to abstract. These drawings depict changes of light on the table in my studio over the course of a day. I photographed each line, one by one, on the same negative, using only light as material and the drawing as an instructional plan. In other words: I was building up my image through the lapping of one layer of light upon another, using the same negative over and over again. The idea was to take something very distinctive to photography, a snapshot and turn it into a spectacle that has no equivalent in the living world. At the end there was an abstract photograph of time, of one day. 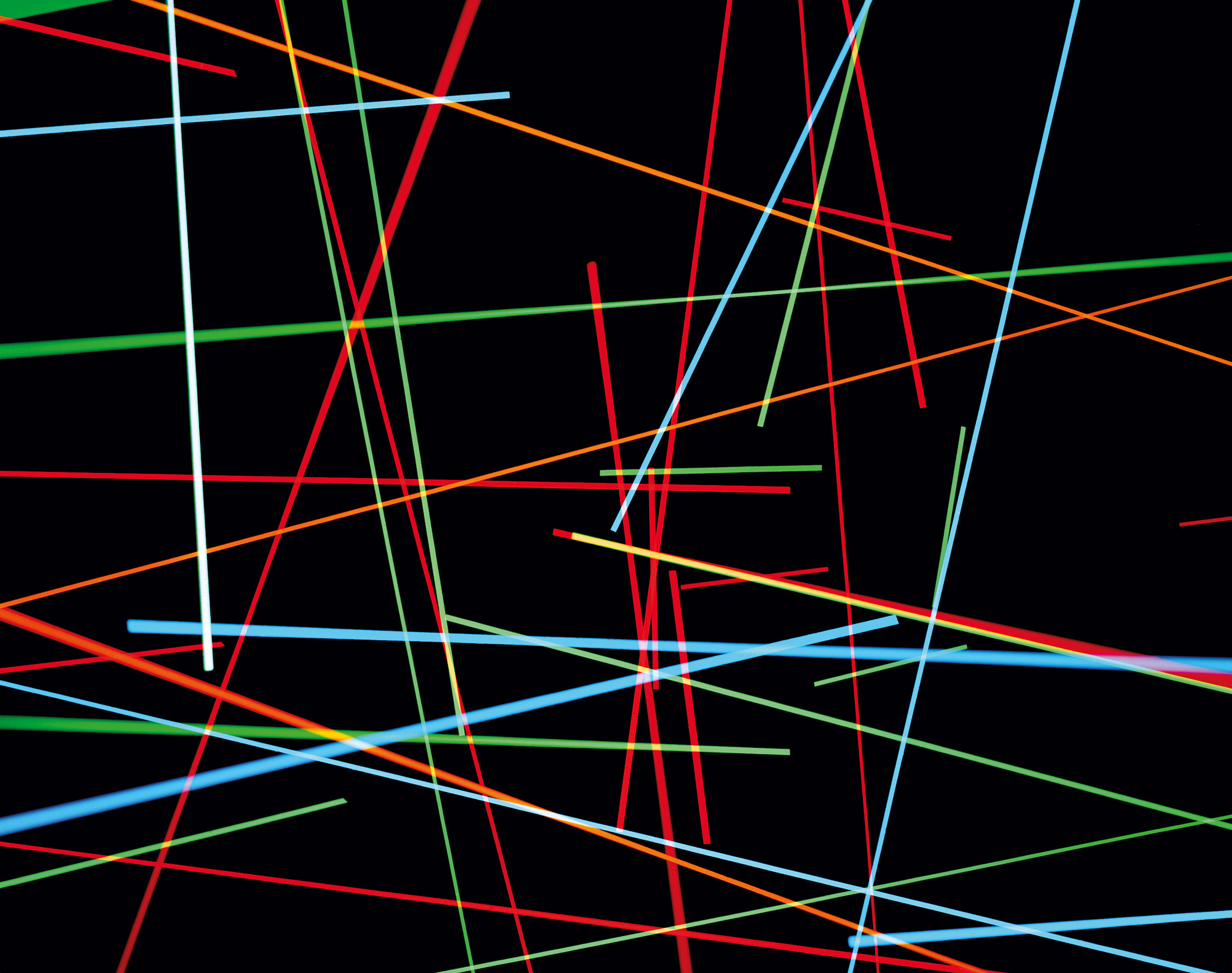 Cronos One Day in March 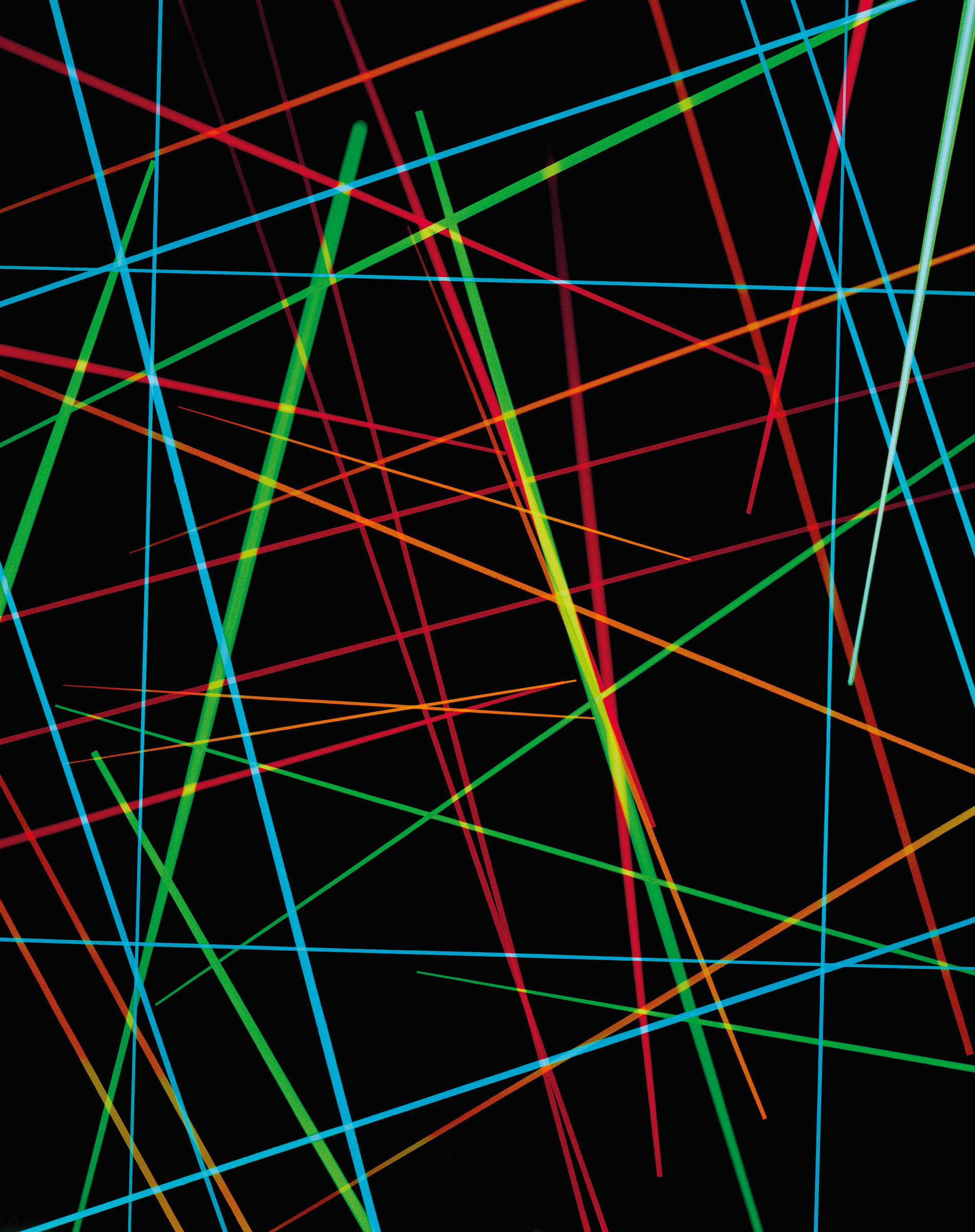 Cronos One Day in November 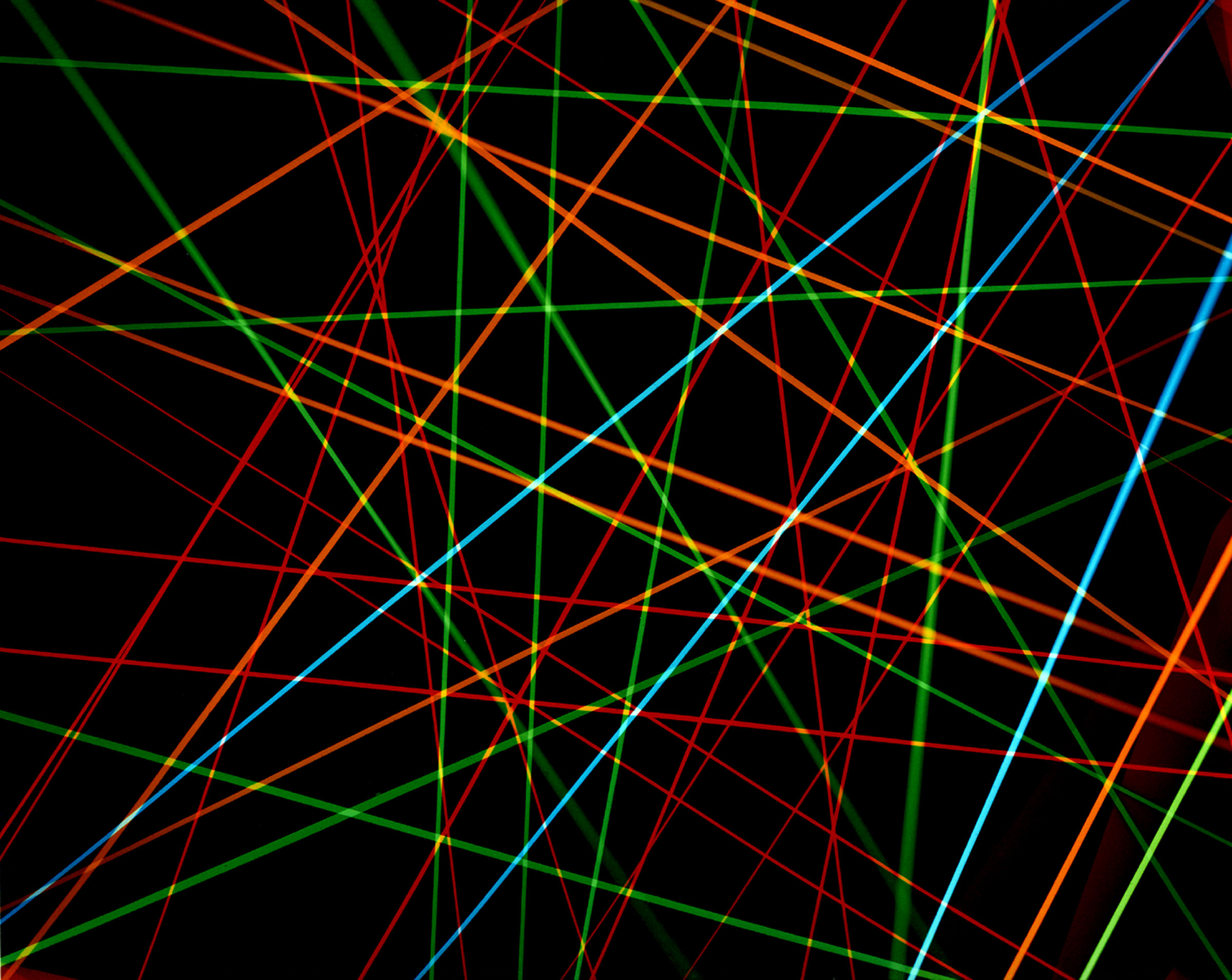 Cronos One Day in December 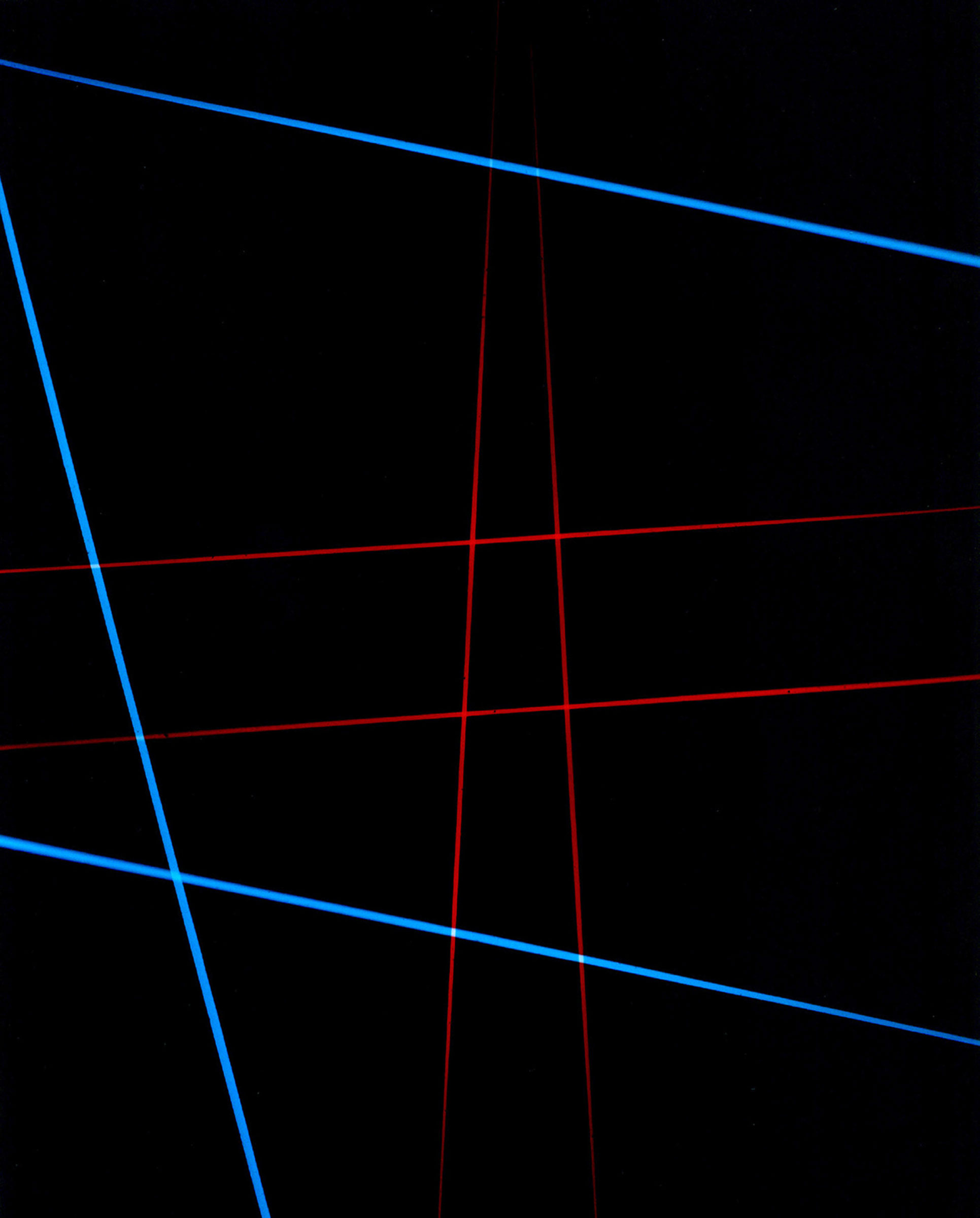 Cronos One Day in December 2 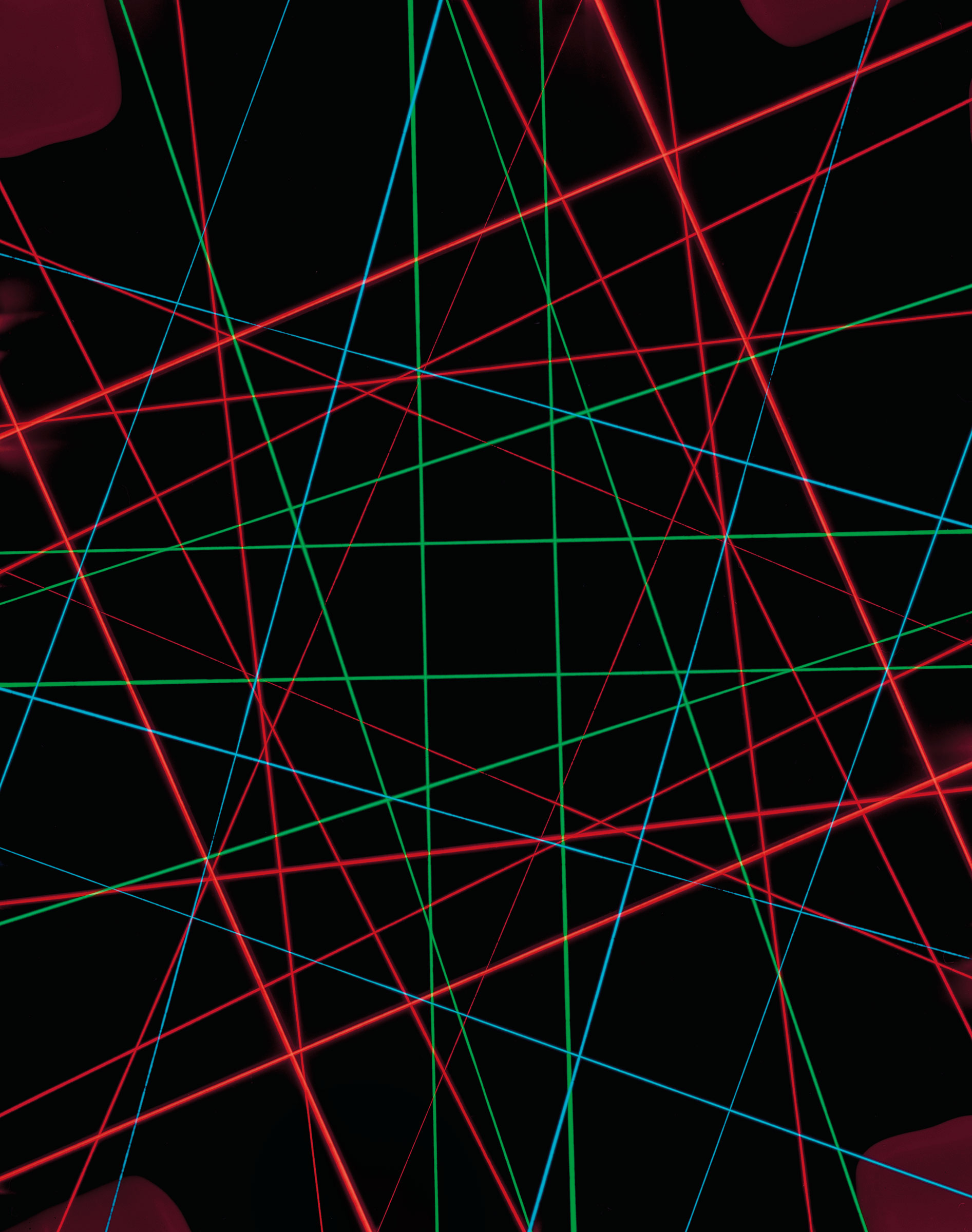 Cronos One Day in January 1 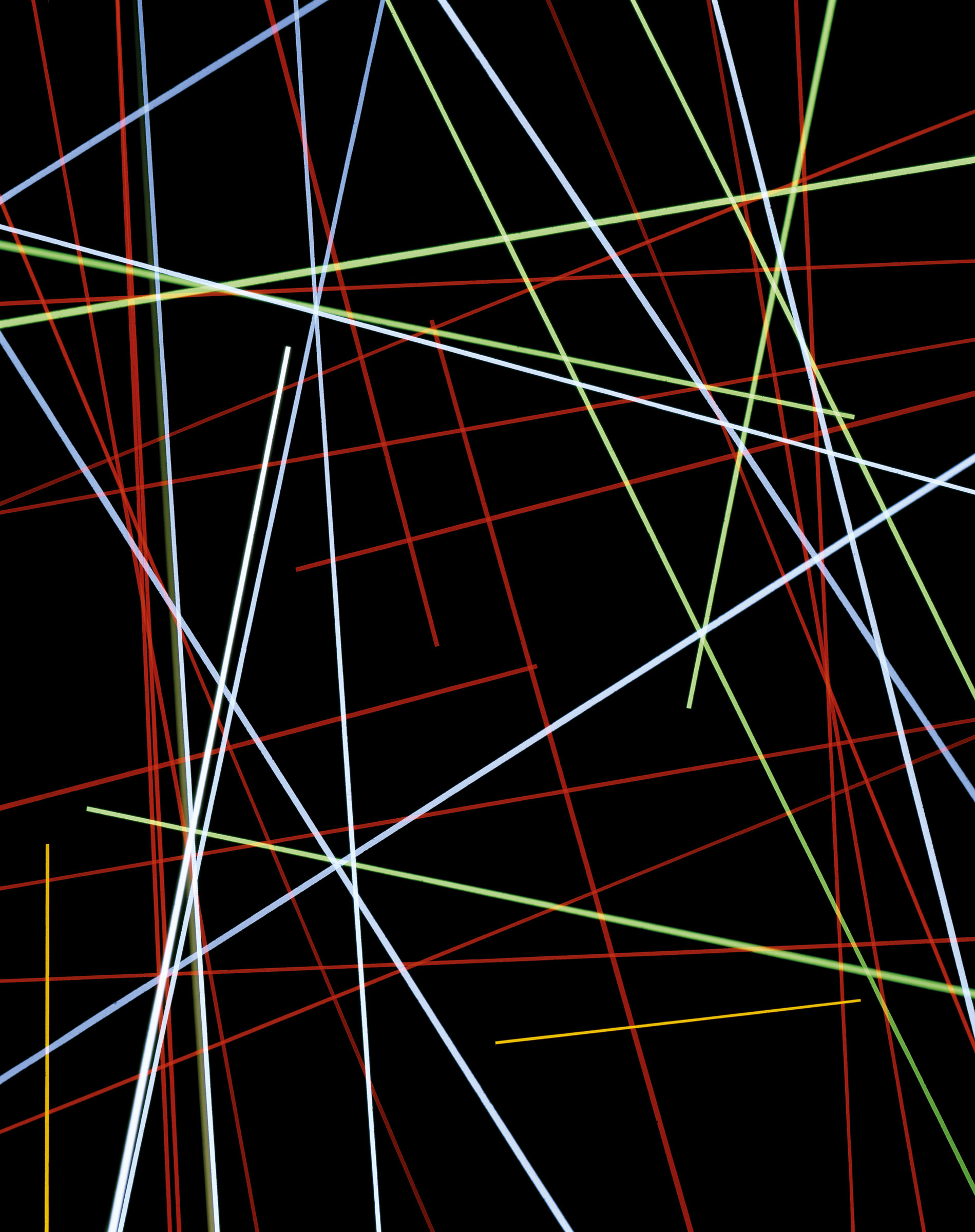 Cronos One Day in January 2 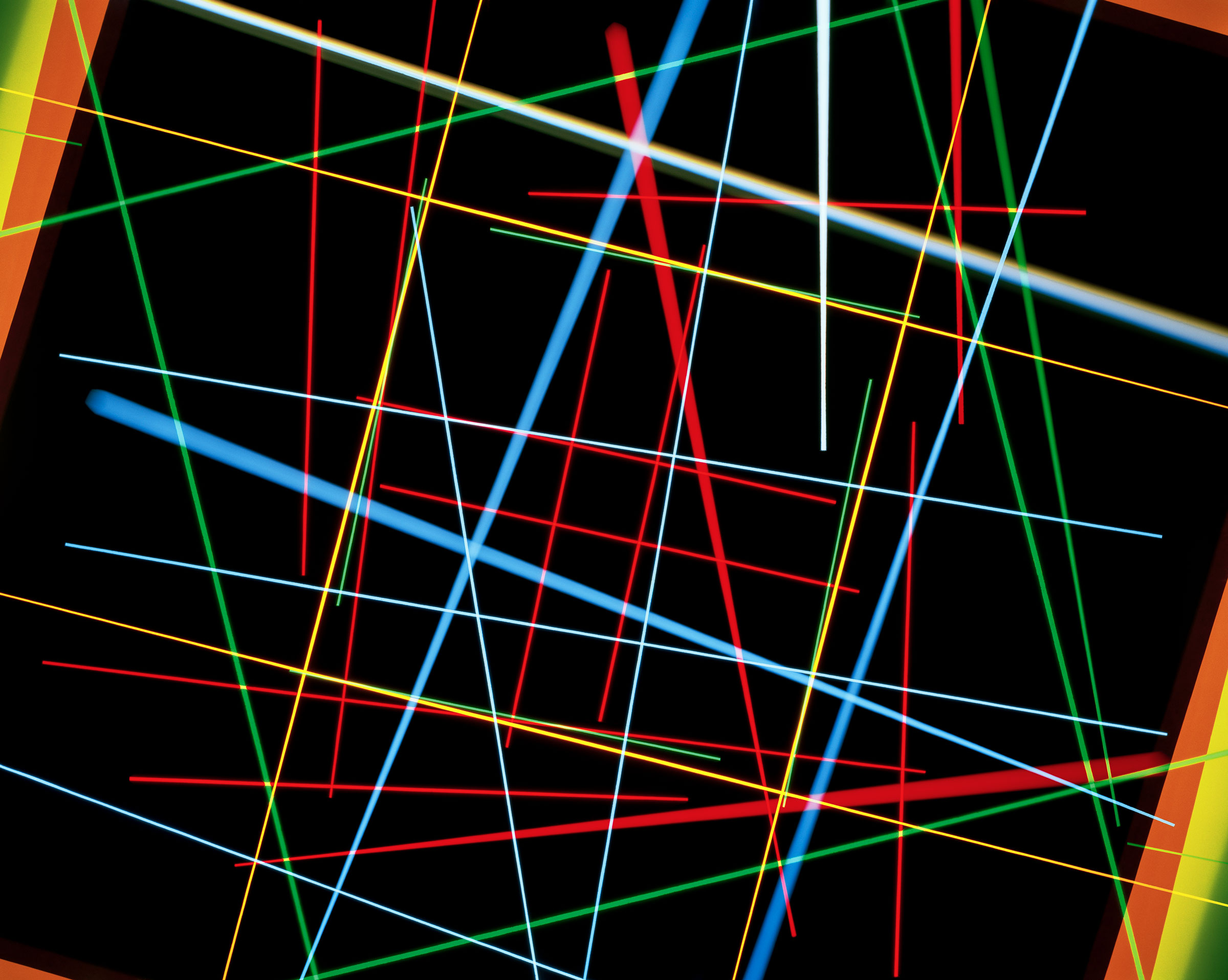 Cronos One Day in January 3 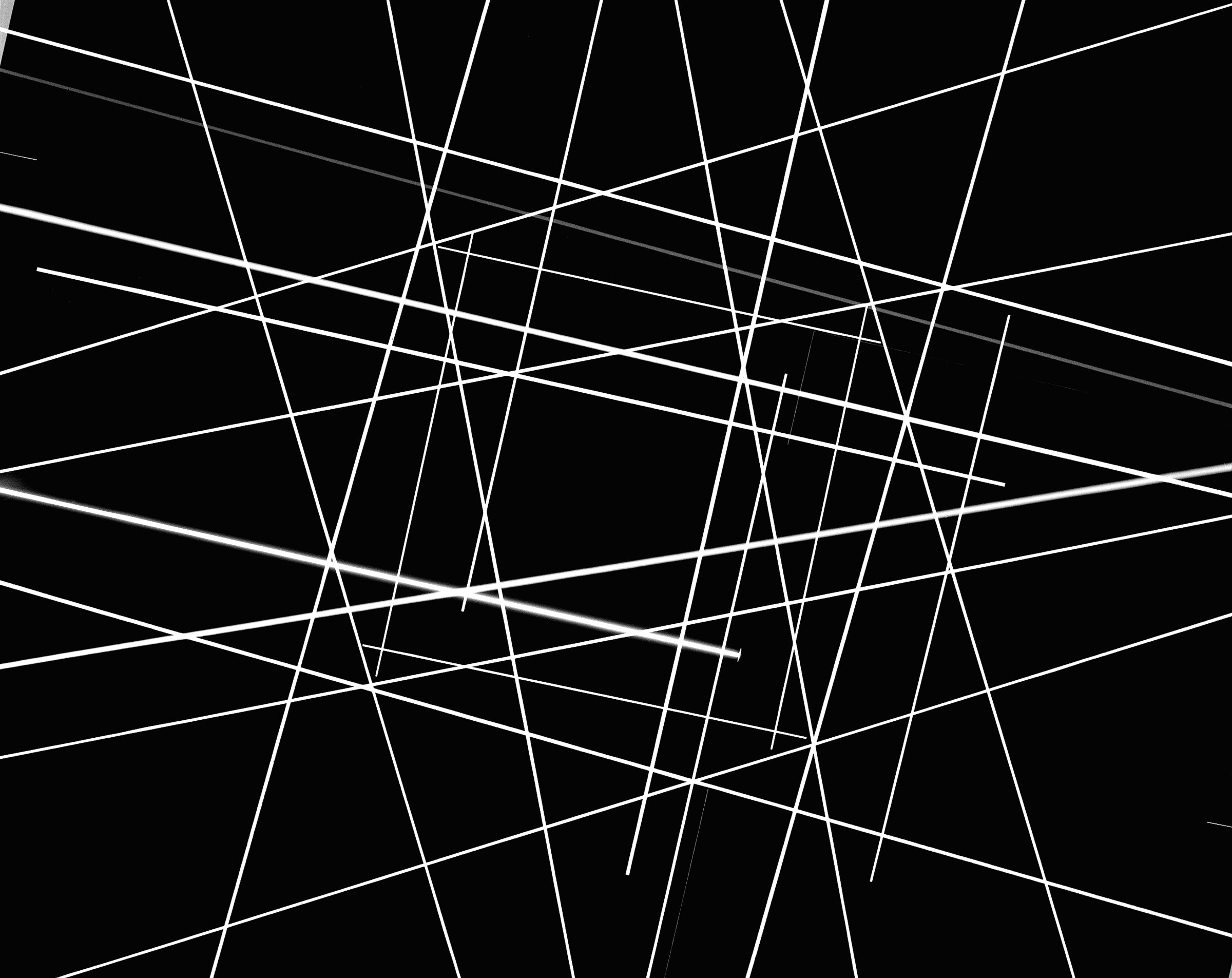 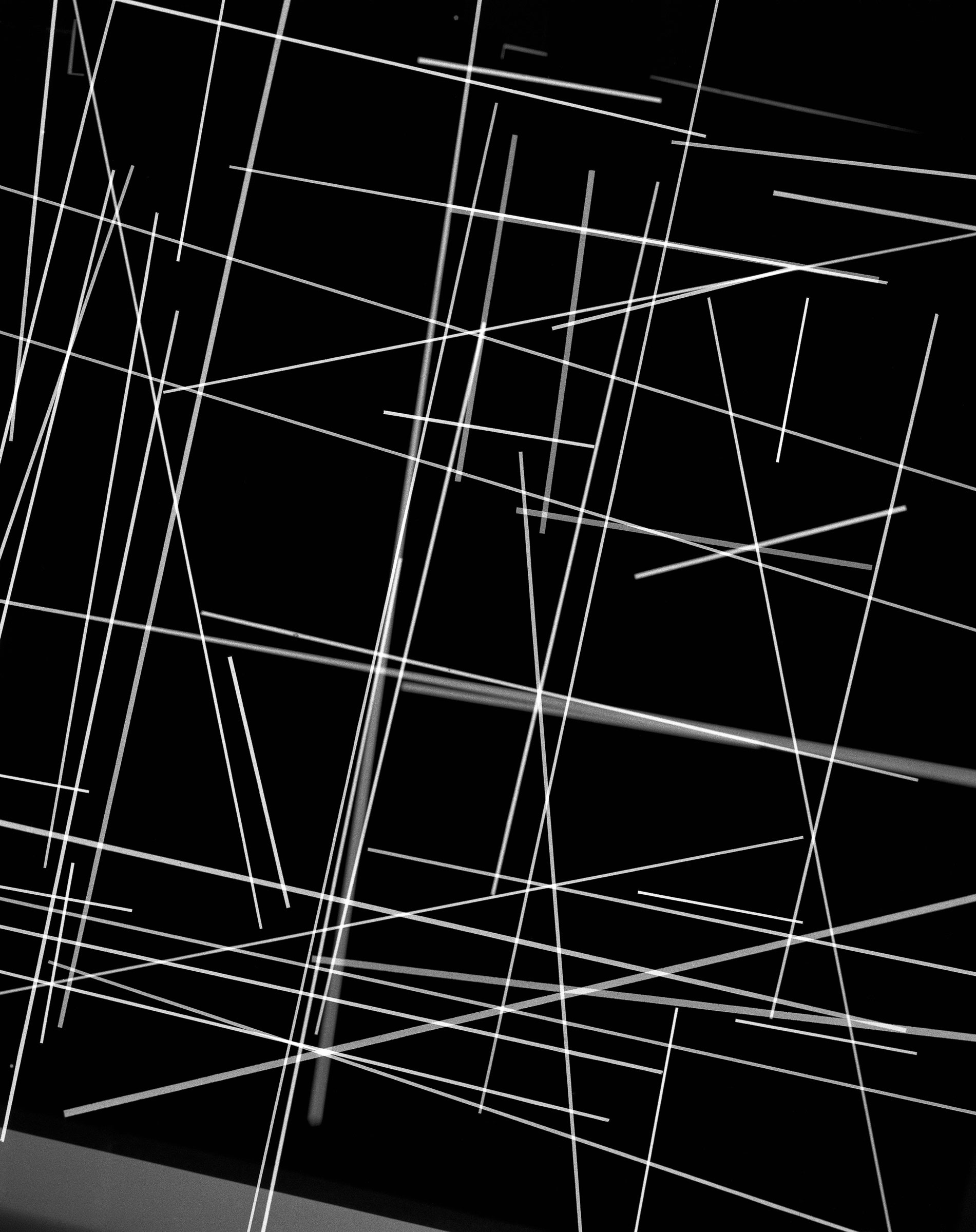 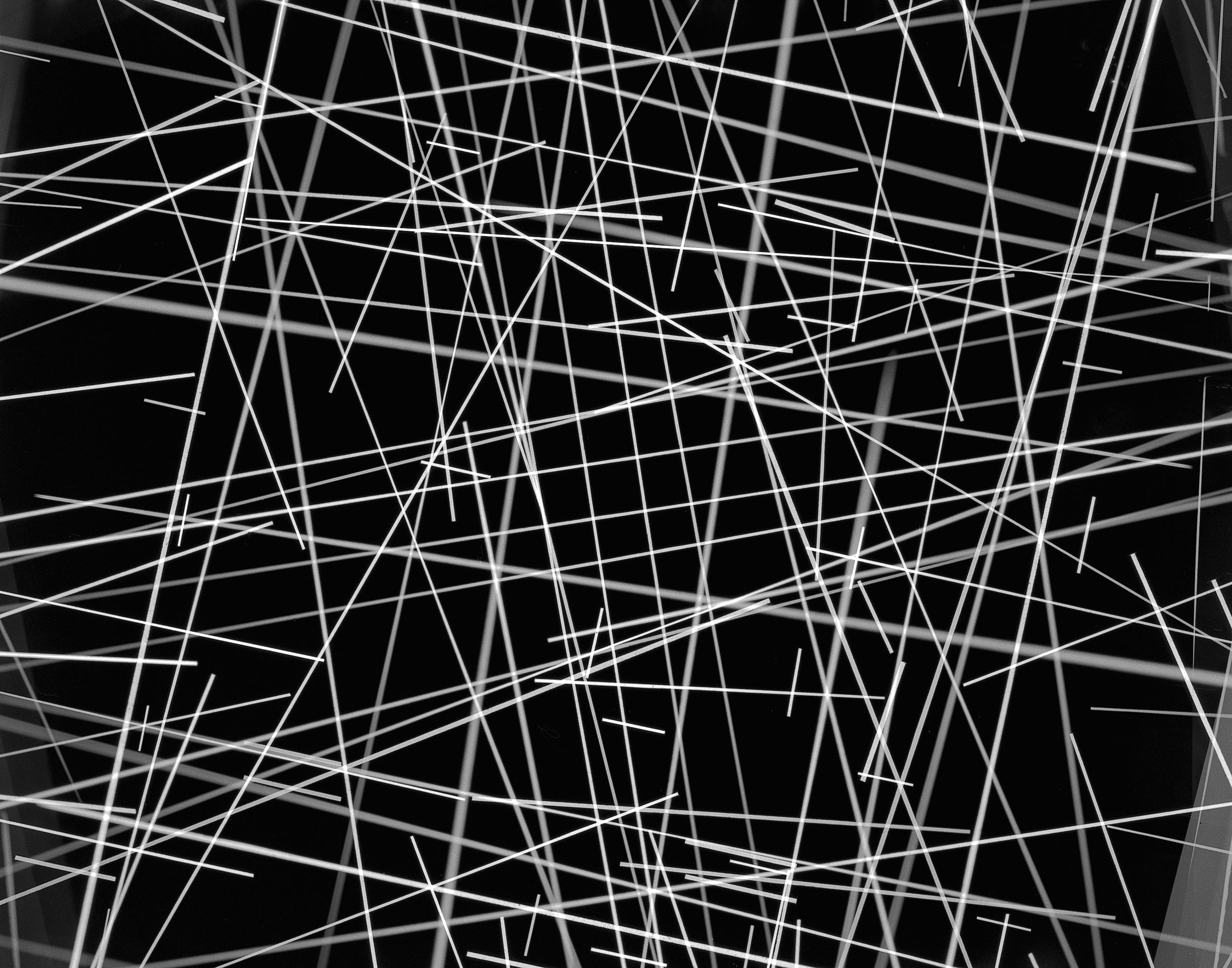 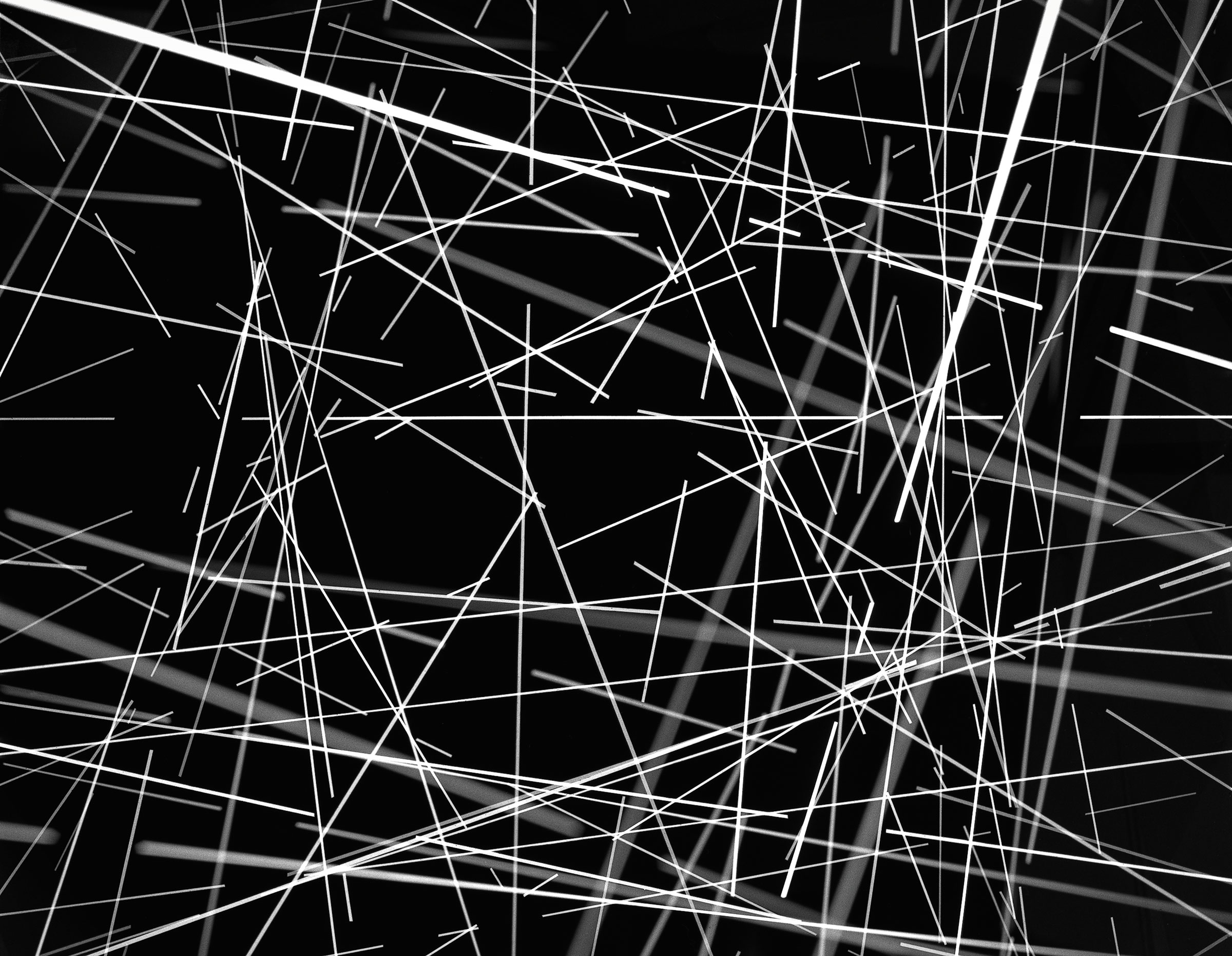 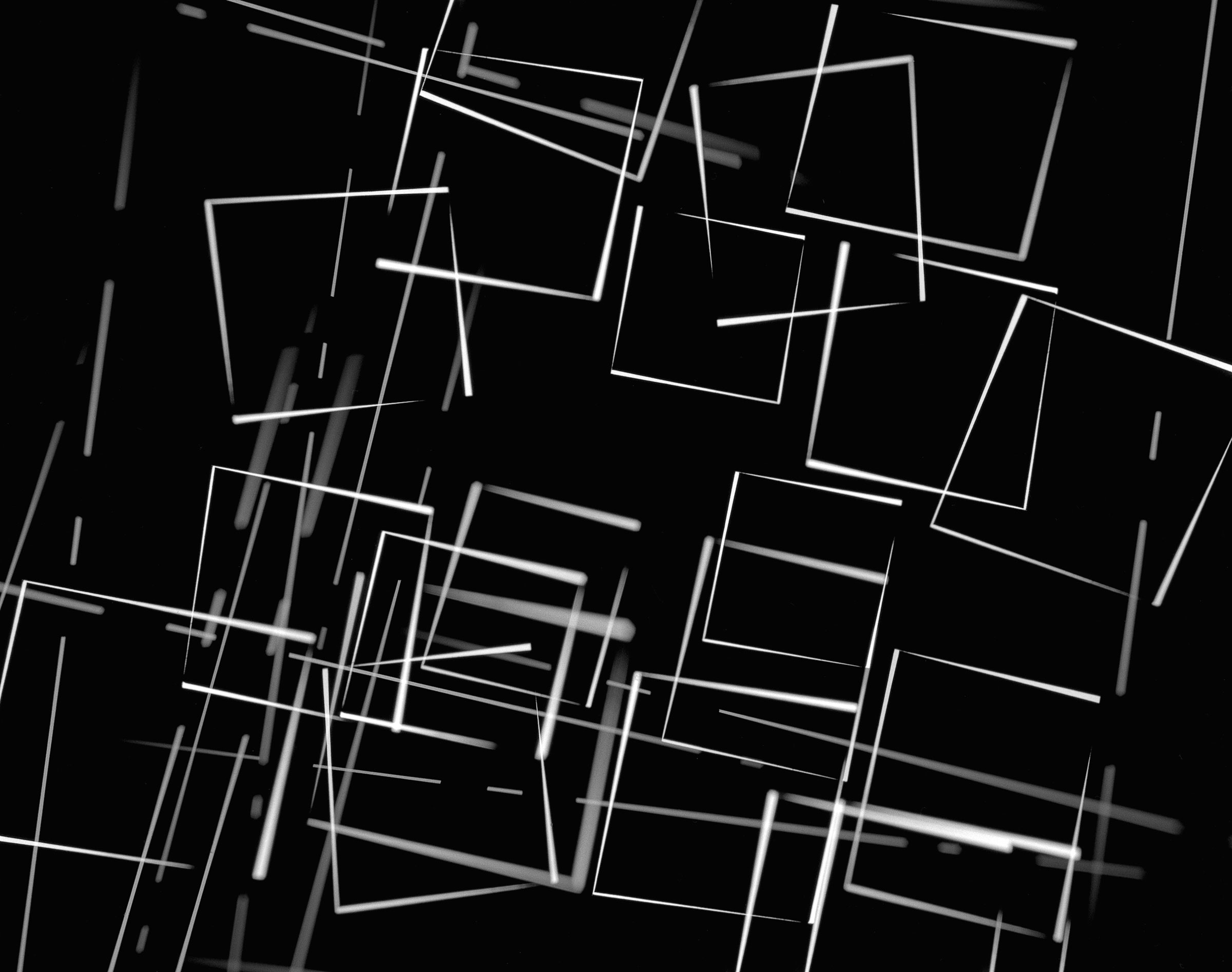