Variations on Standards of Space

“All depiction of nature can be reduced to basic solids: Sphere, Cone and Cube.” — Paul Cézanne

My trilogy takes Cézanne’s ideas of early Cubism of solids into the consideration as a concept of collapse, unfolding and projection.

The geometric ideas of three dimensions collide with the ideas of perception of space as a printed image and a flat surface. Reworked and reconsidered by using a systematic sequence of exposures of light onto film arranged by chance.

These works are about the illusion of space. The perception and representation of three dimensional space on a flat surface. Space as image, image of space as illusion and space perception as image have all been interest of humans at least since antiquity.

Each photograph consists 12 lines and 12 individual exposures of light in random order. With the randomisations, the order of the 12 lines and their internal numeric relationships of “correct” placements are reworked without any any hierarchical system. Only red, green and blue light are used in equal systematic combination. All the other colors are the produce by chance of overlapping the three primaries.

The collapse of a Cube is presented with 12 straight lines, the unfolding of a Cone with 8 straight and 4 curved lines and the projection of a Sphere as multi panel works that each have 12 curved lines. 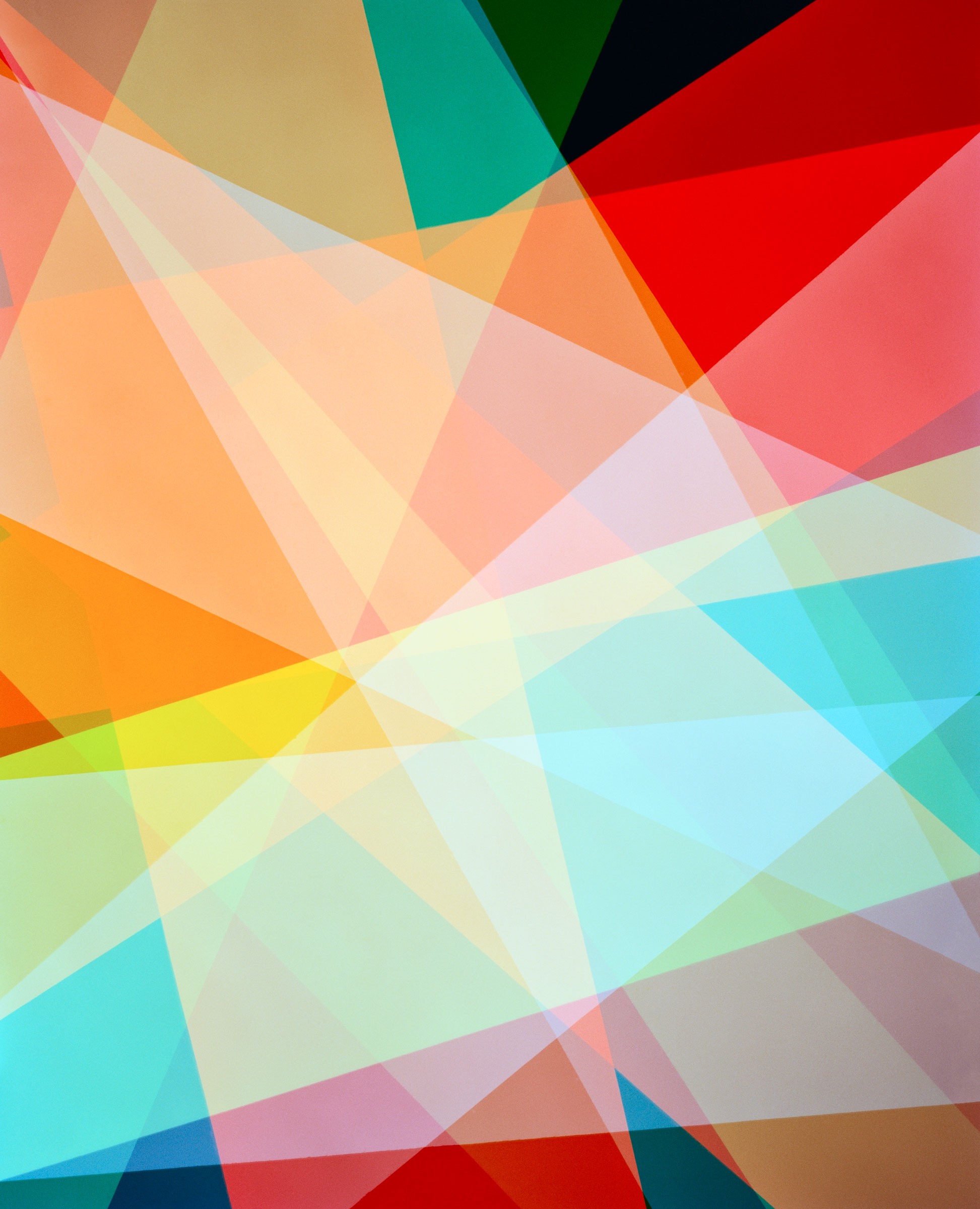 Systematic Collapse R to B 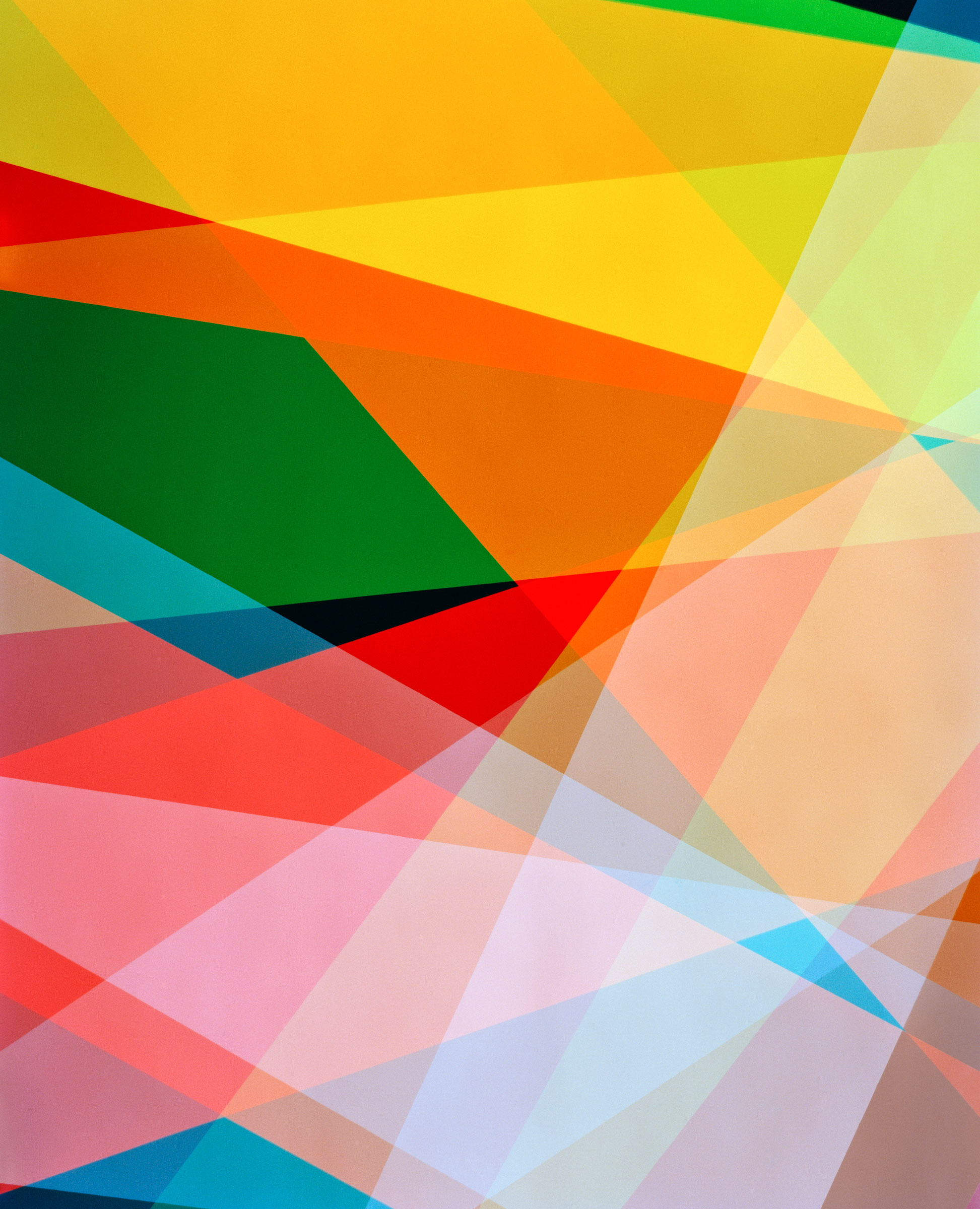 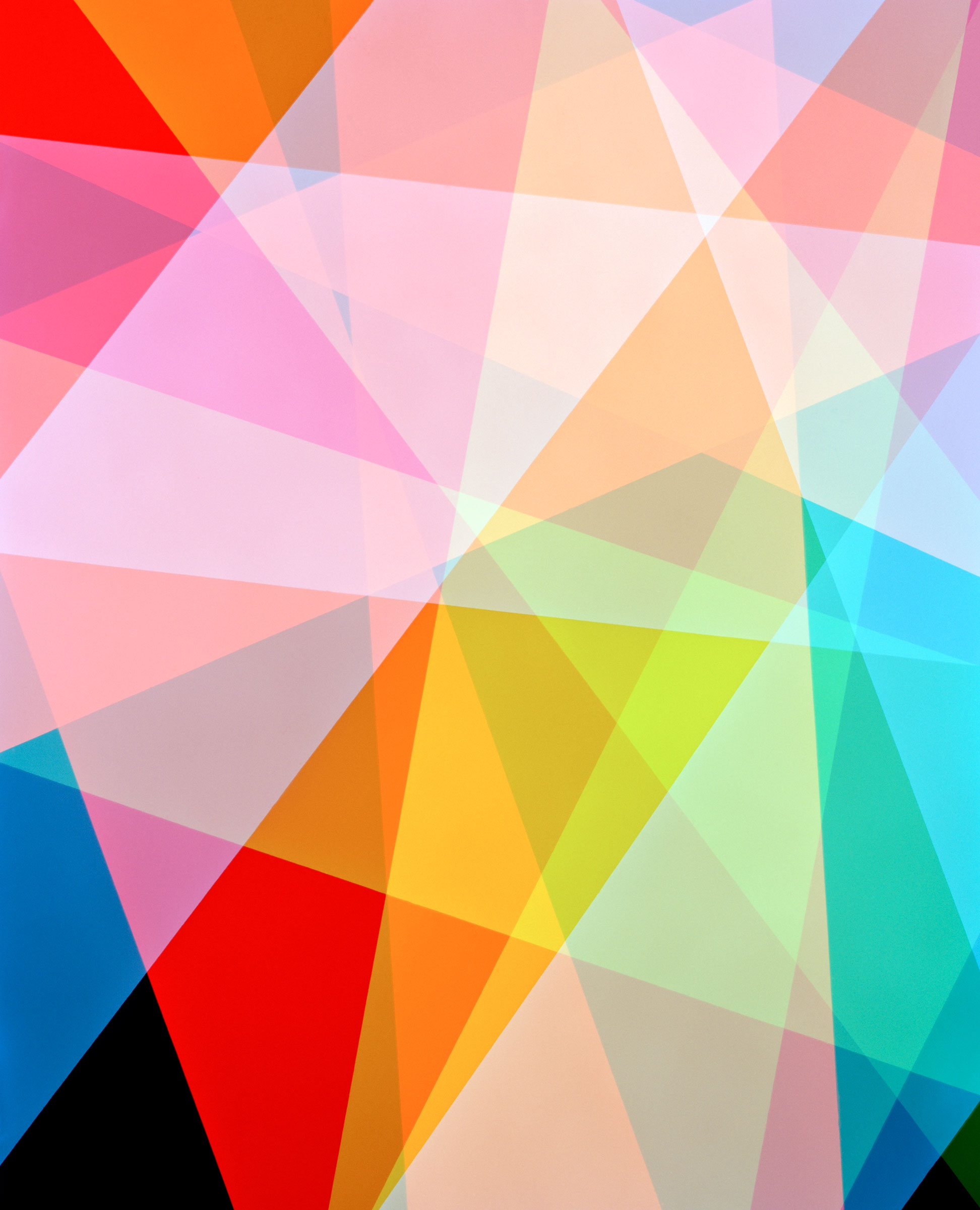 Systematic Collapse B to G 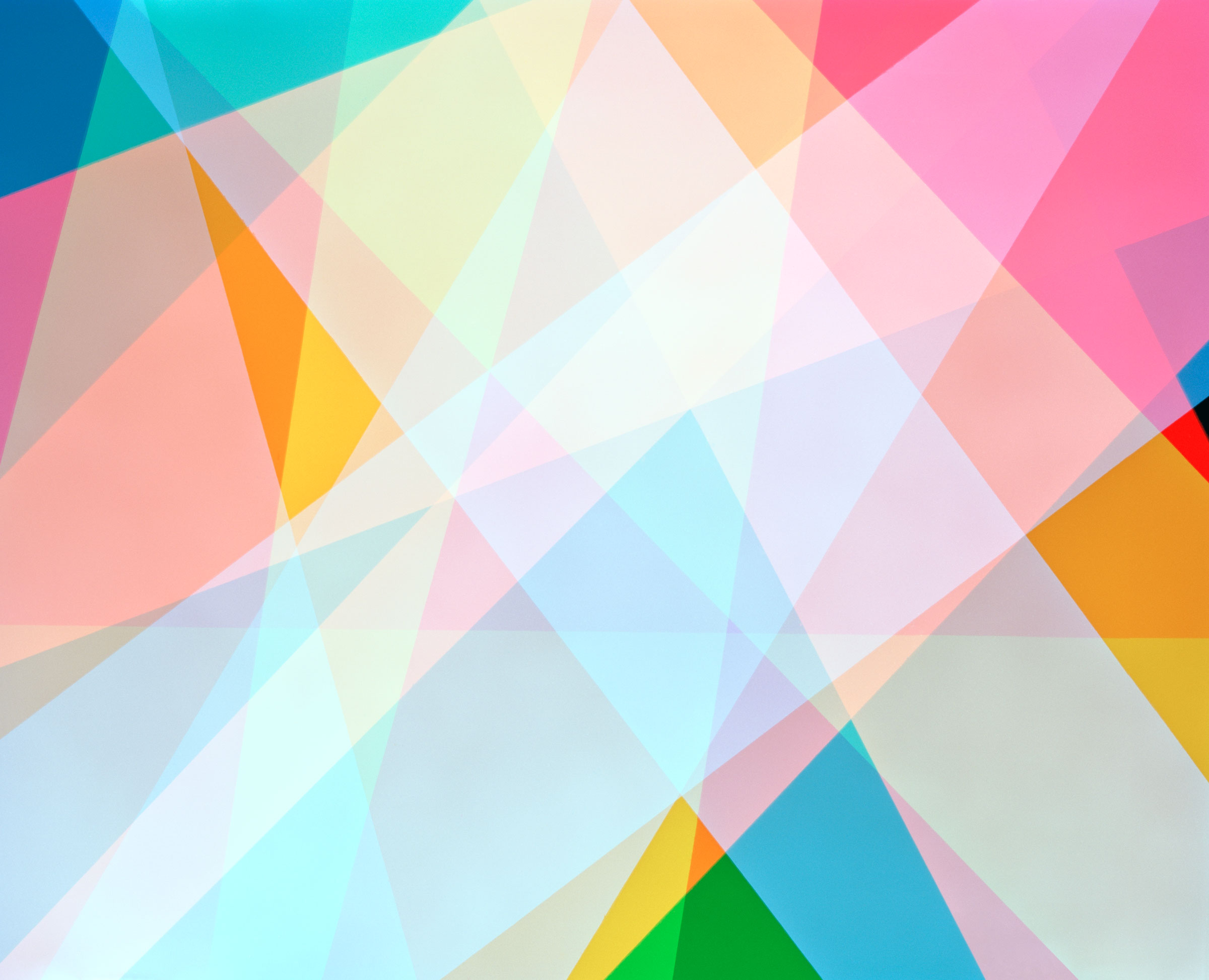 Systematic Collapse G to B 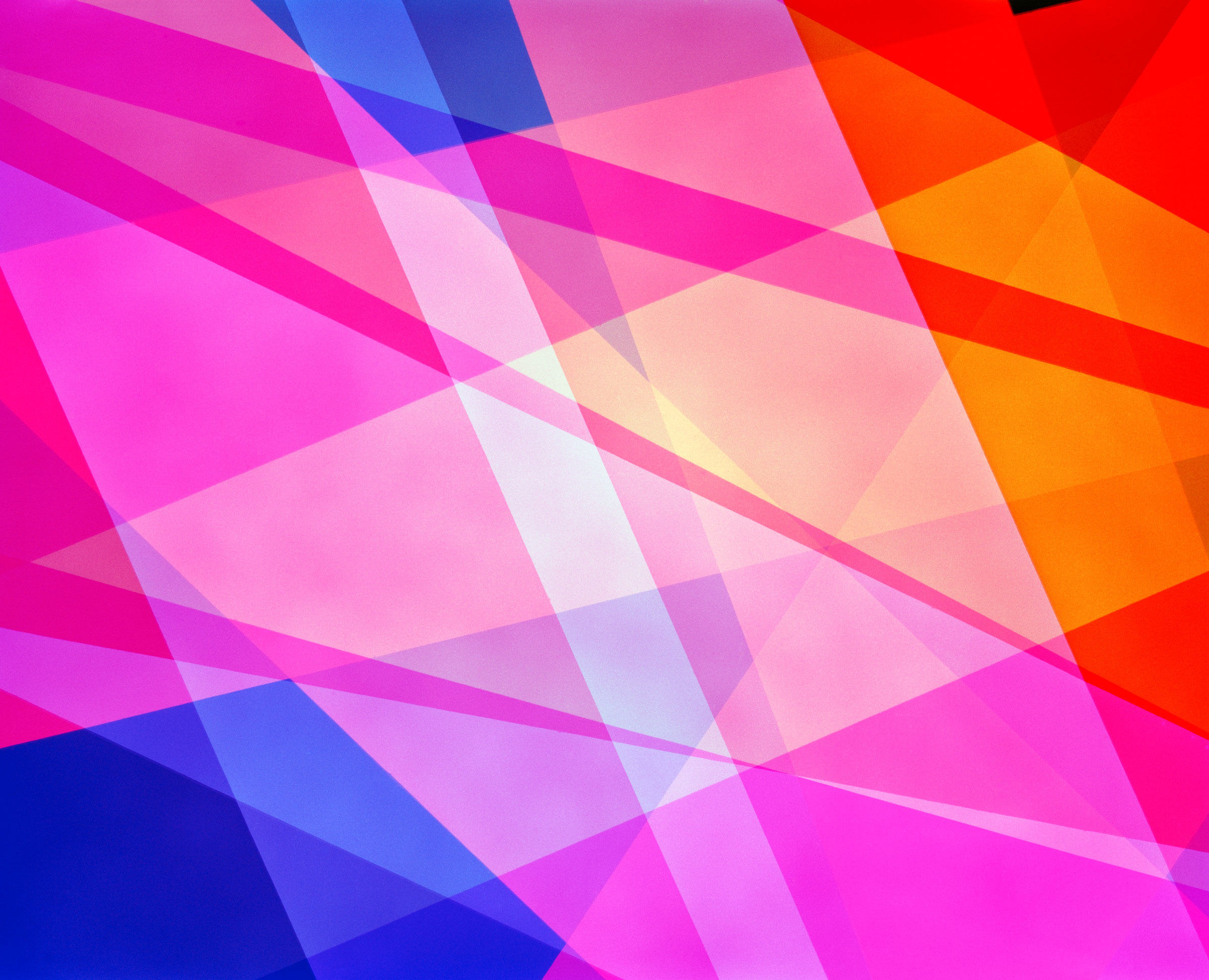 Systematic Collapse B to R 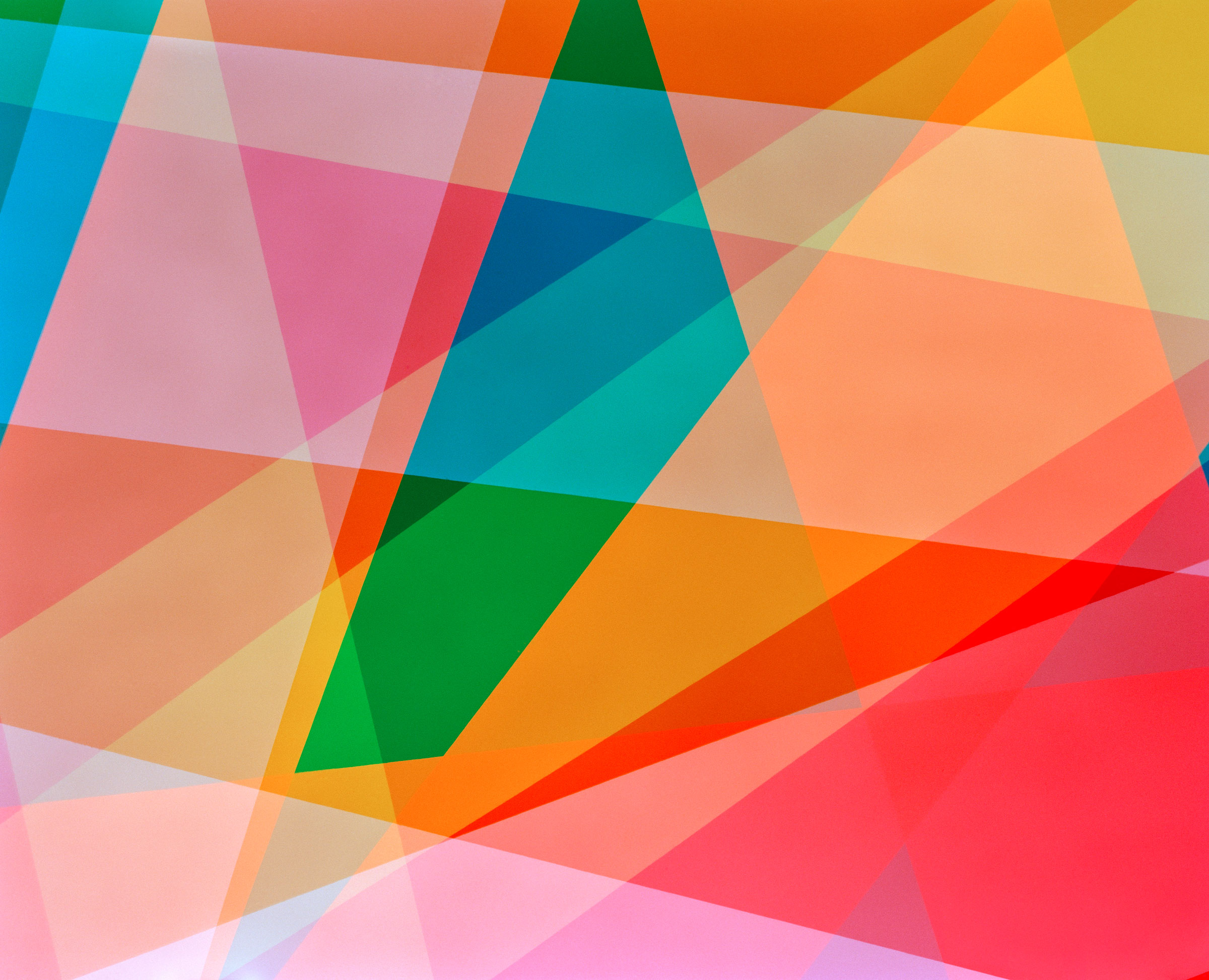 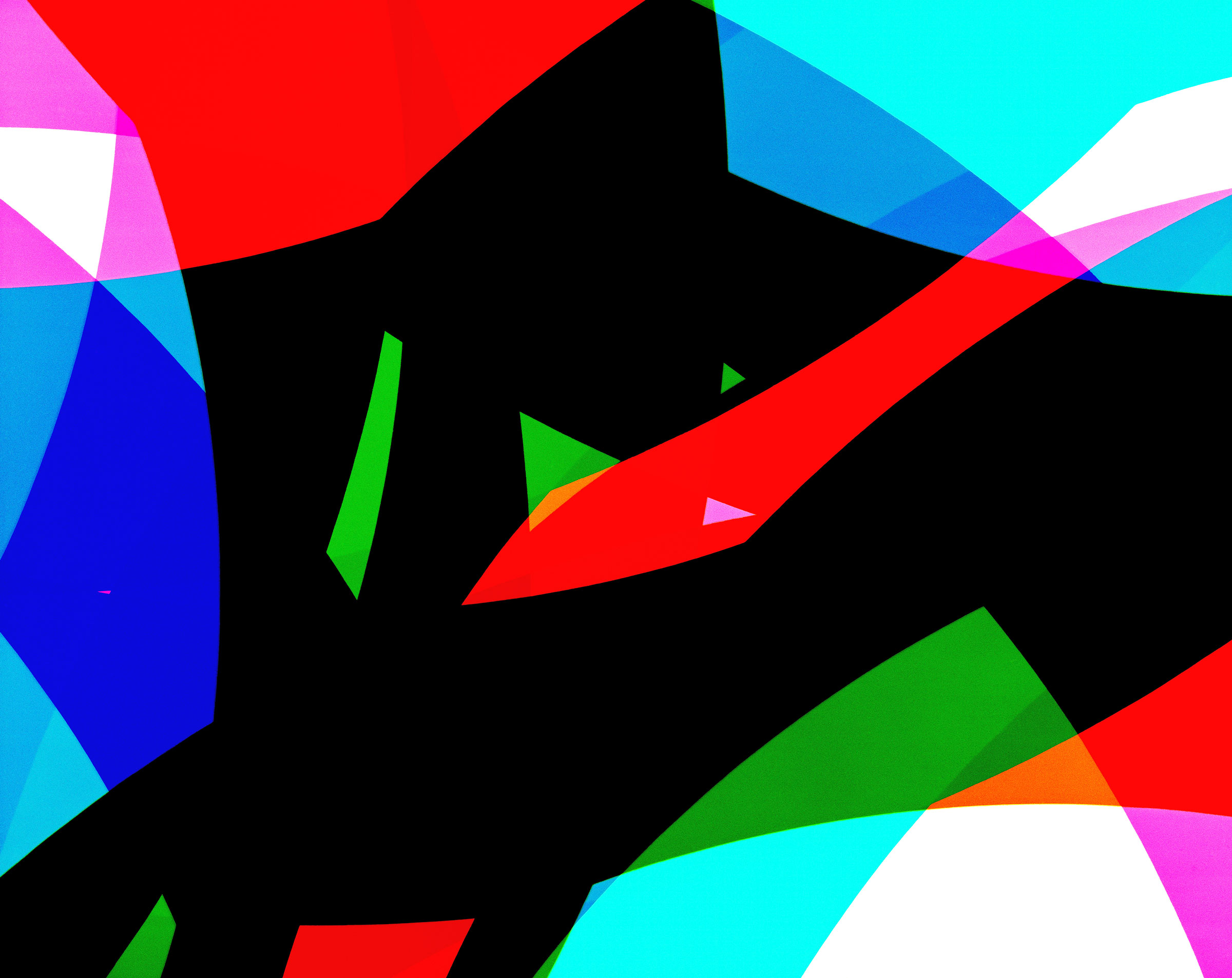 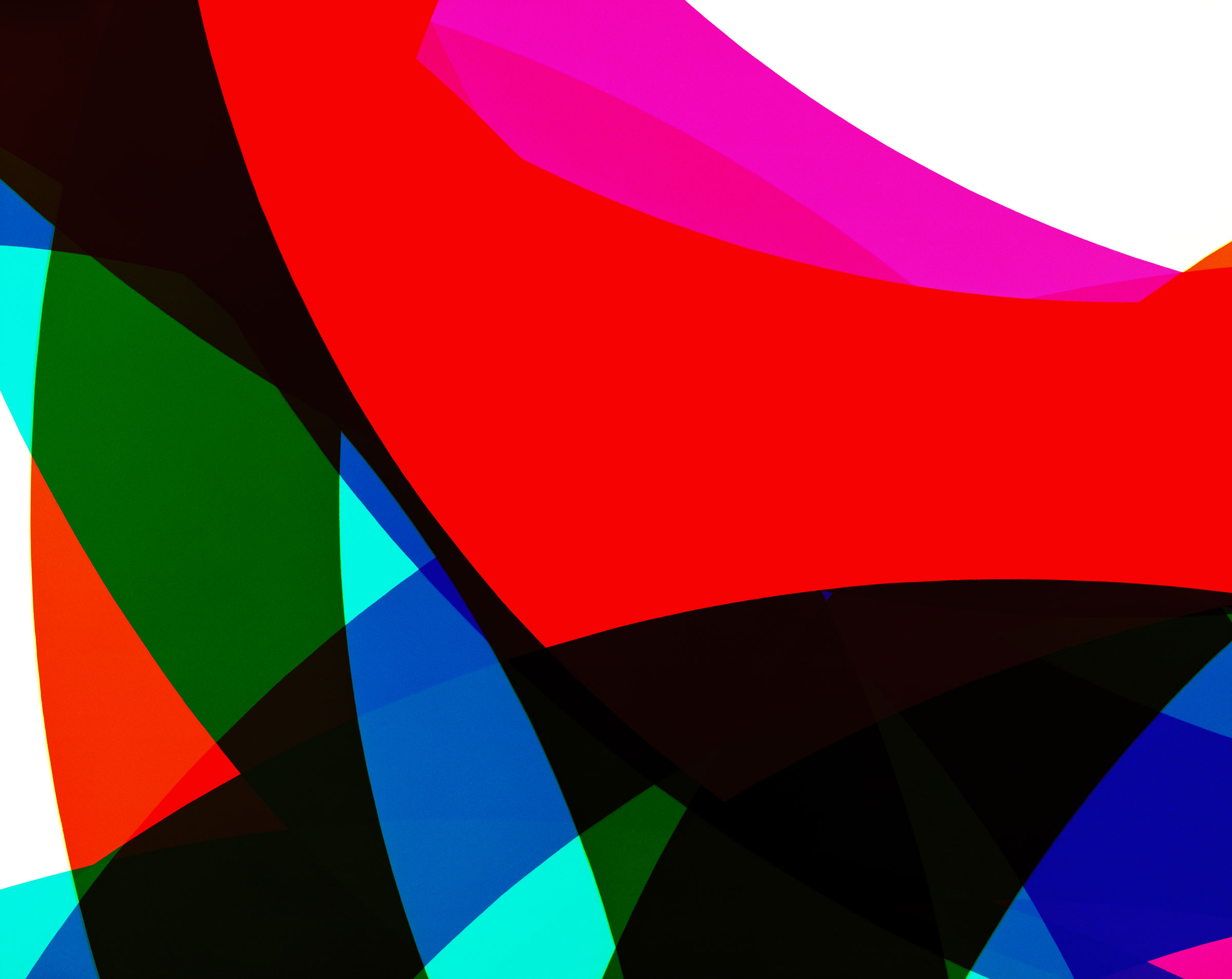 Projection of the Sphere I

Projection of the Sphere II

Projection of the Sphere III 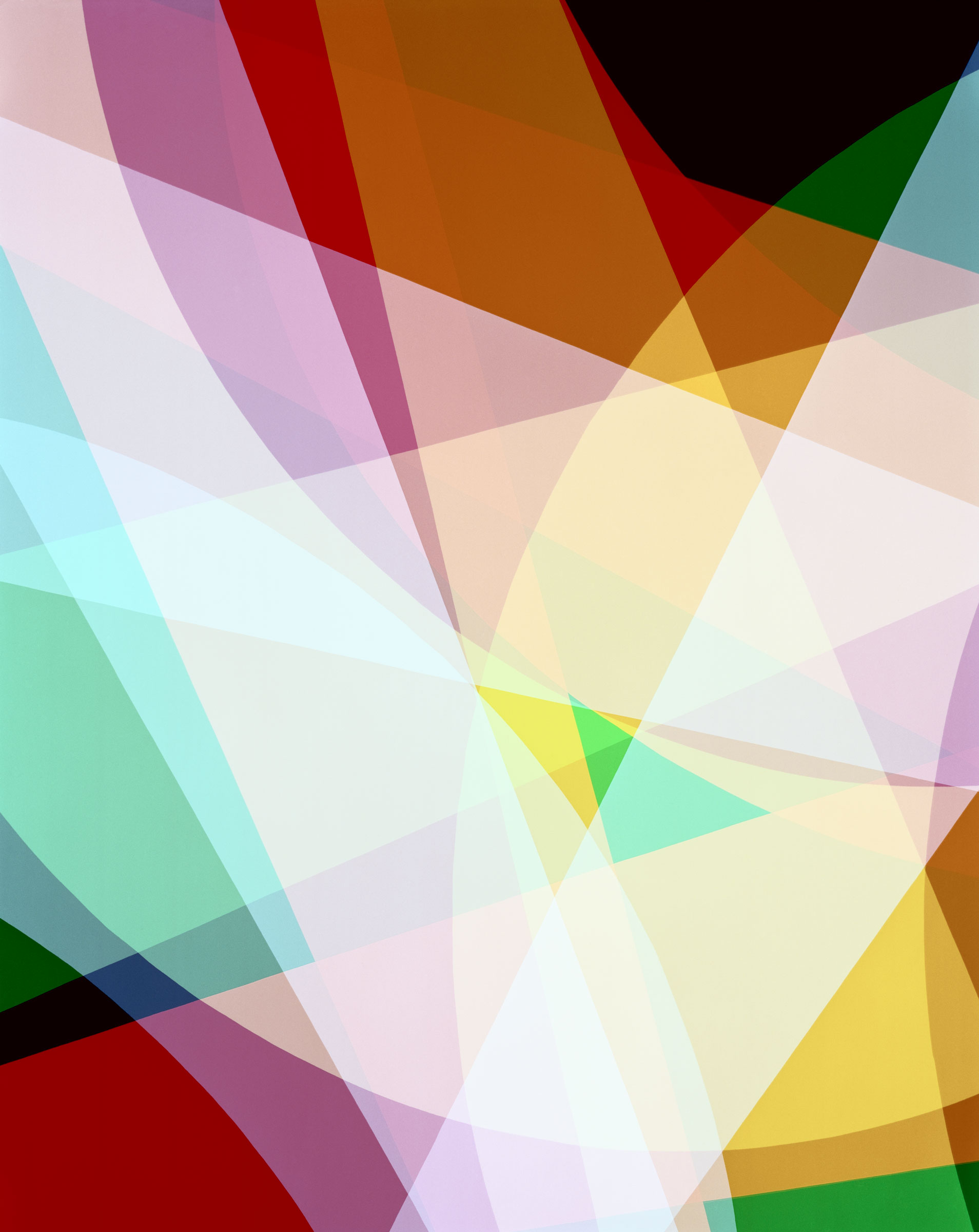 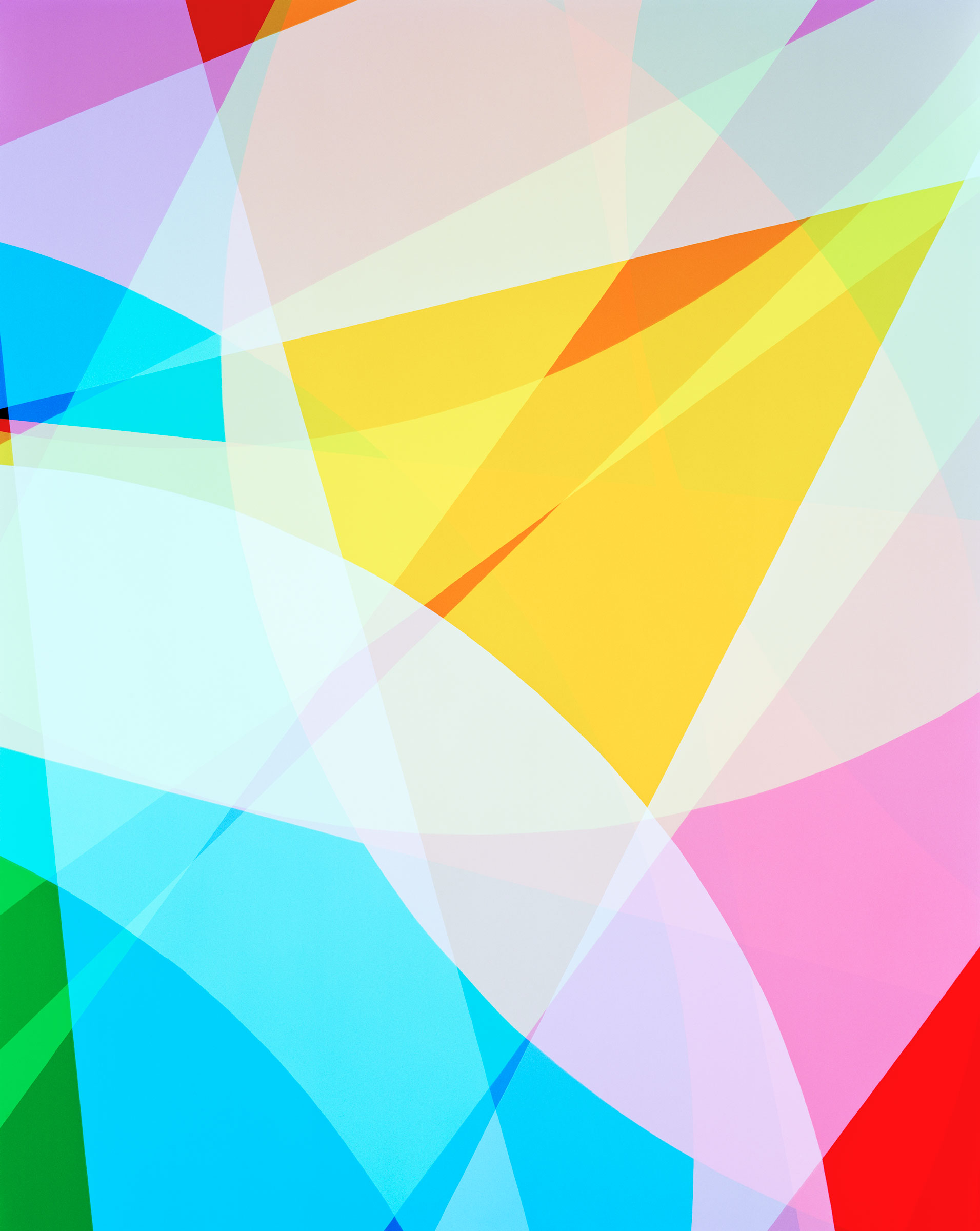 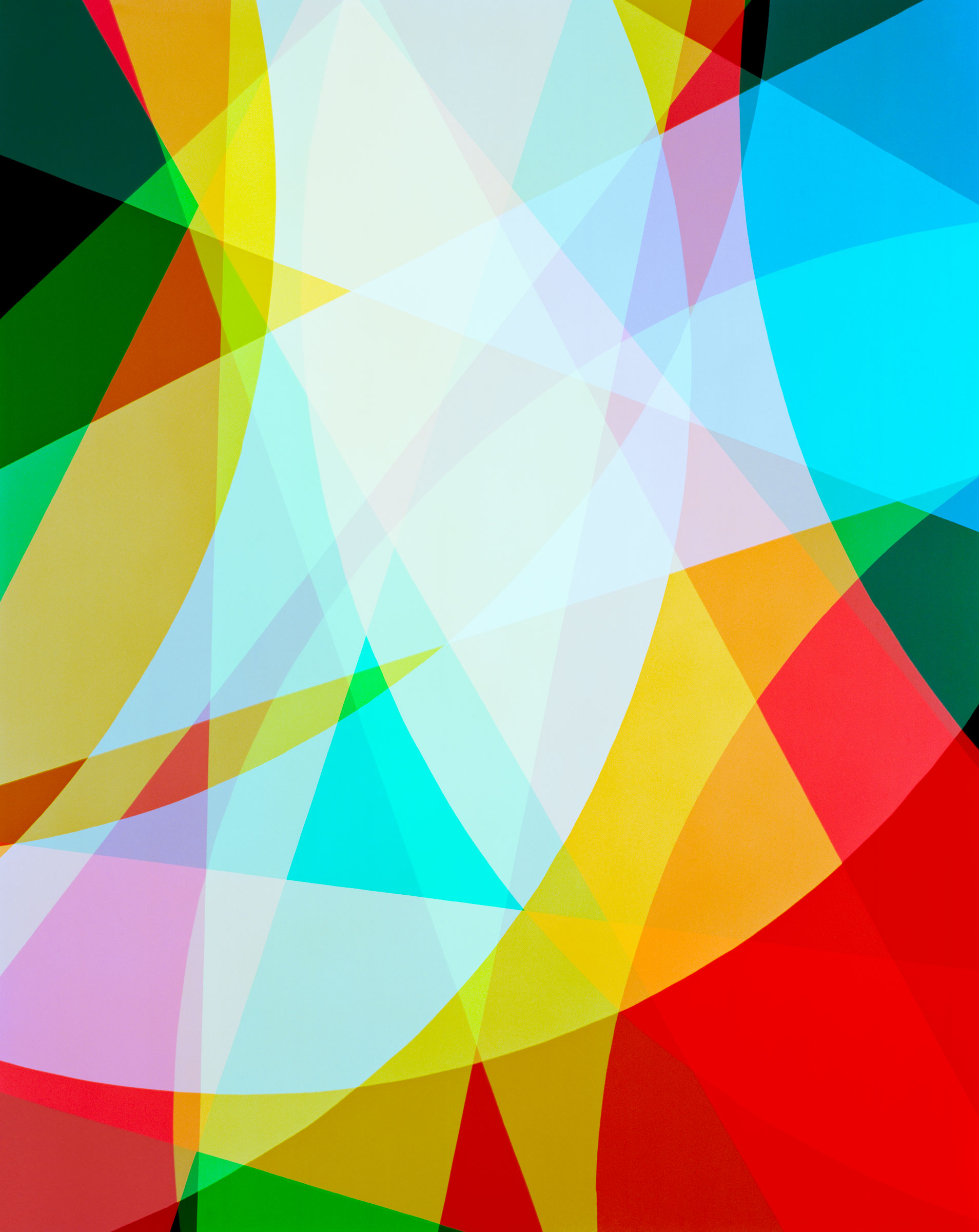 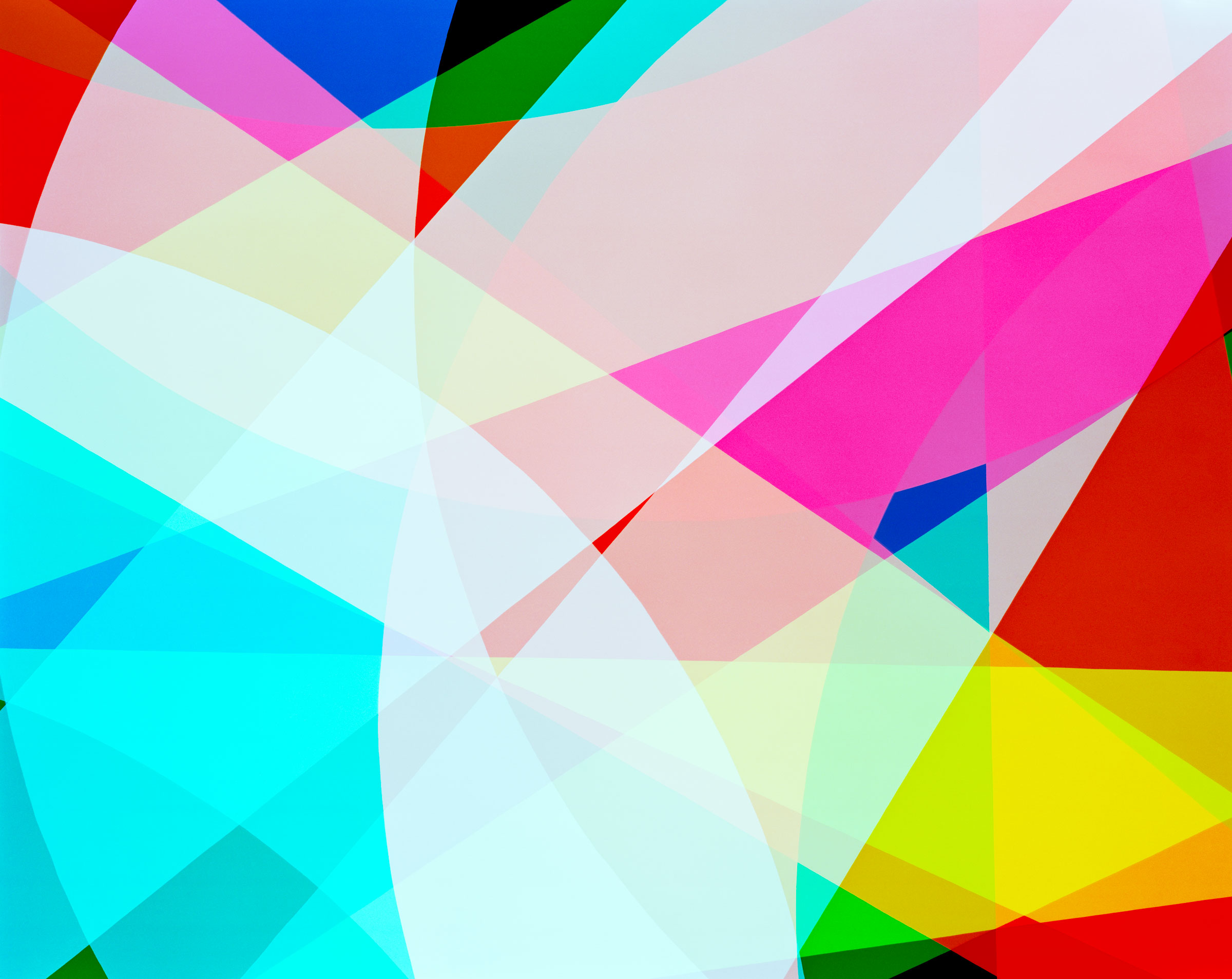 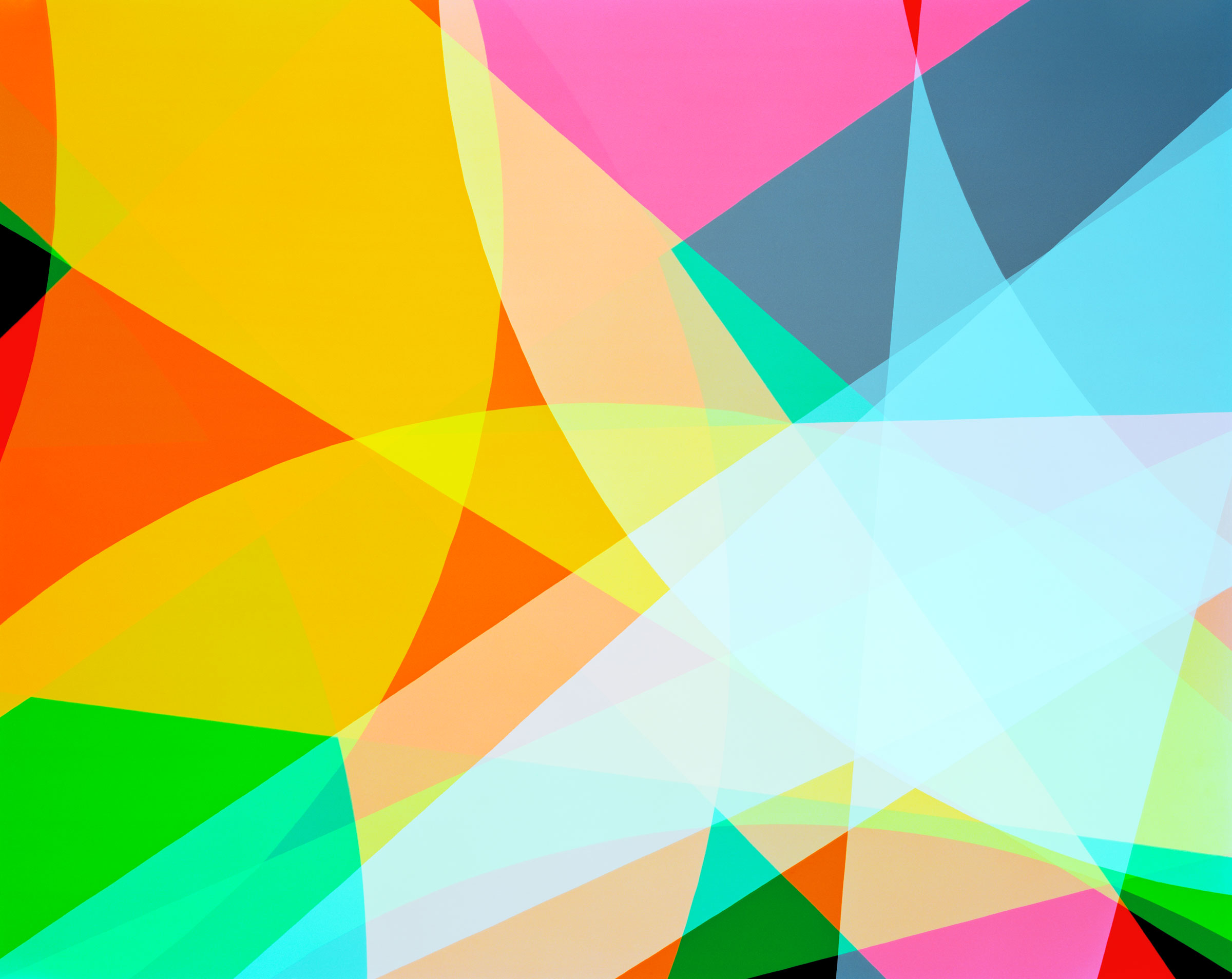 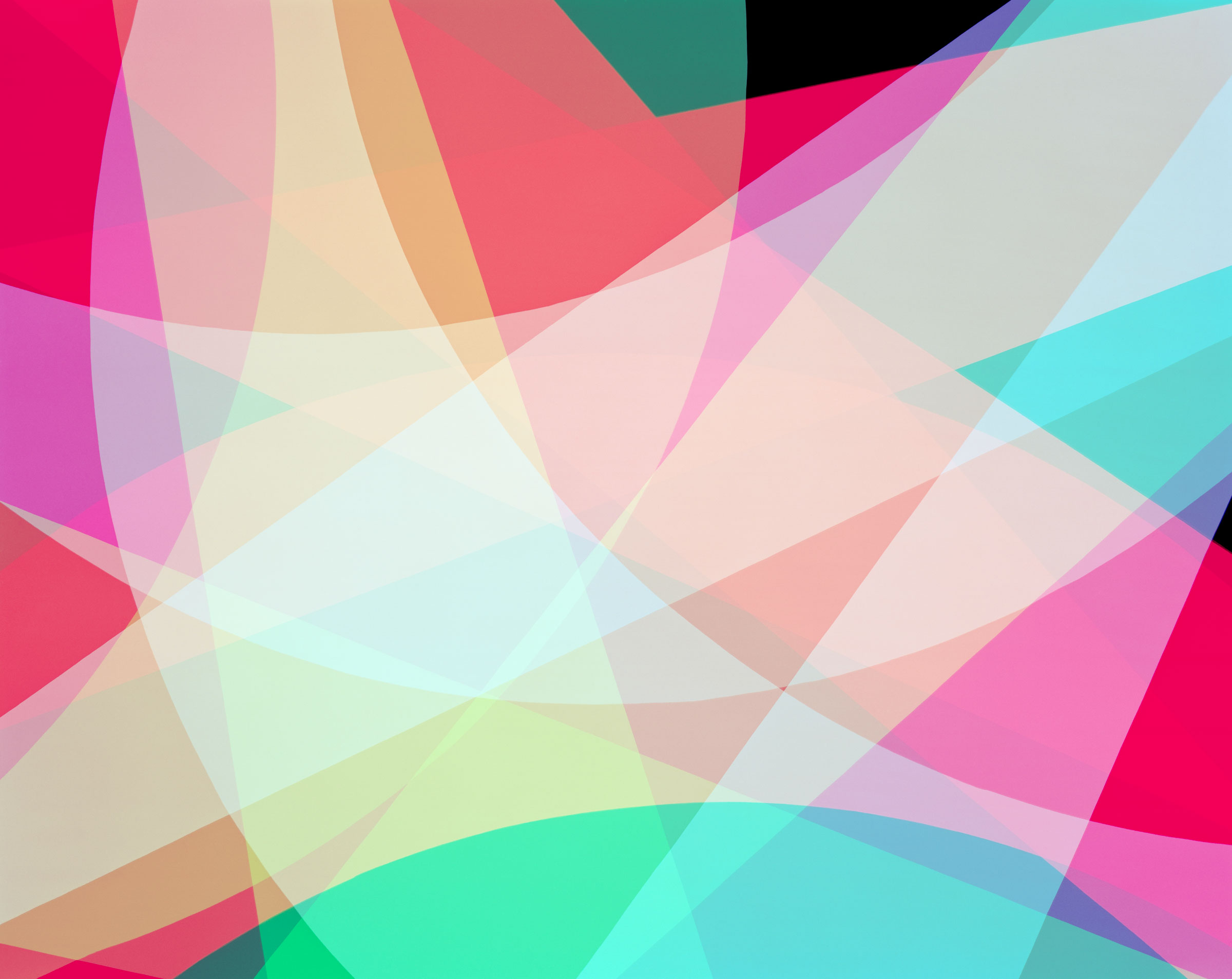 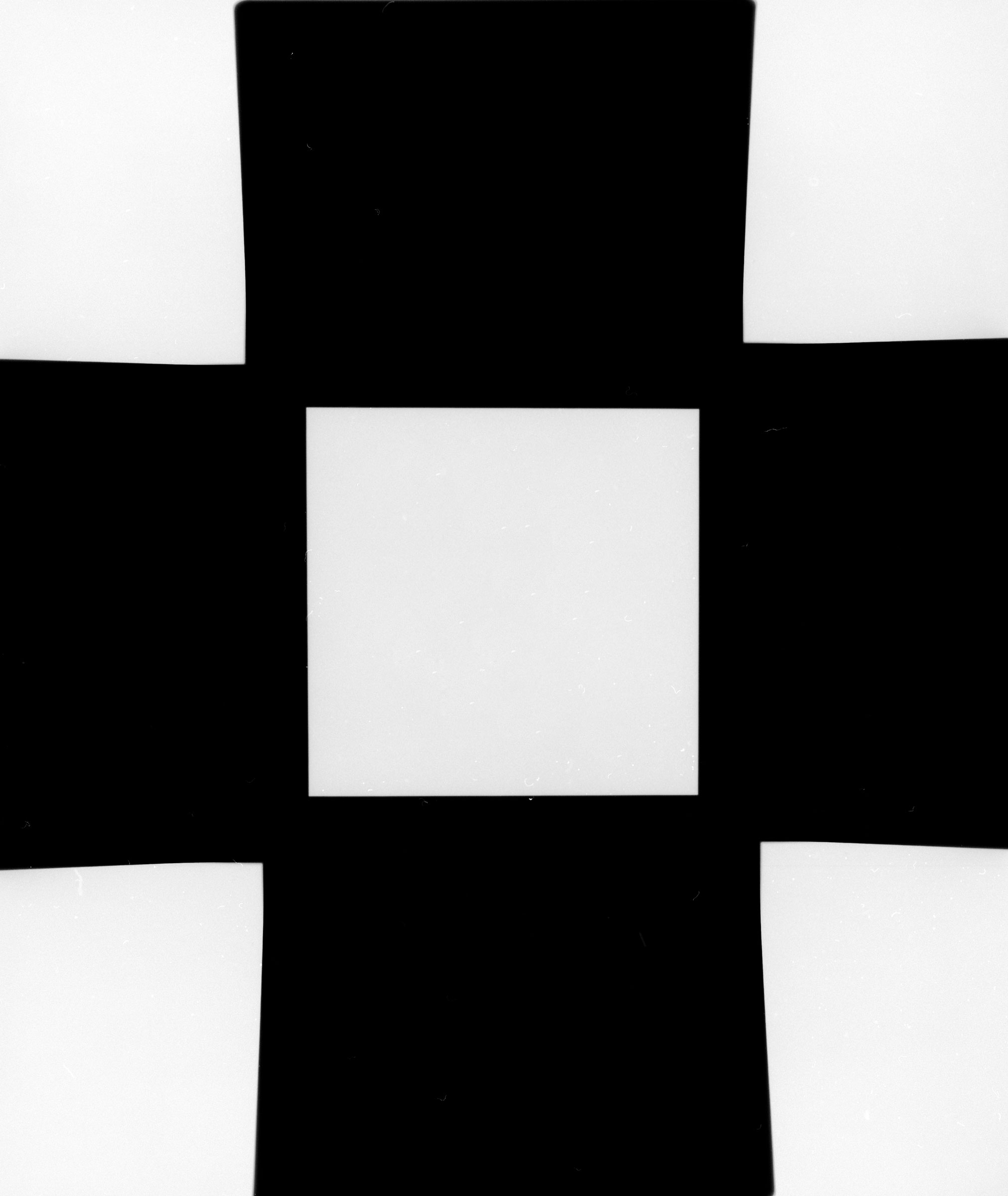 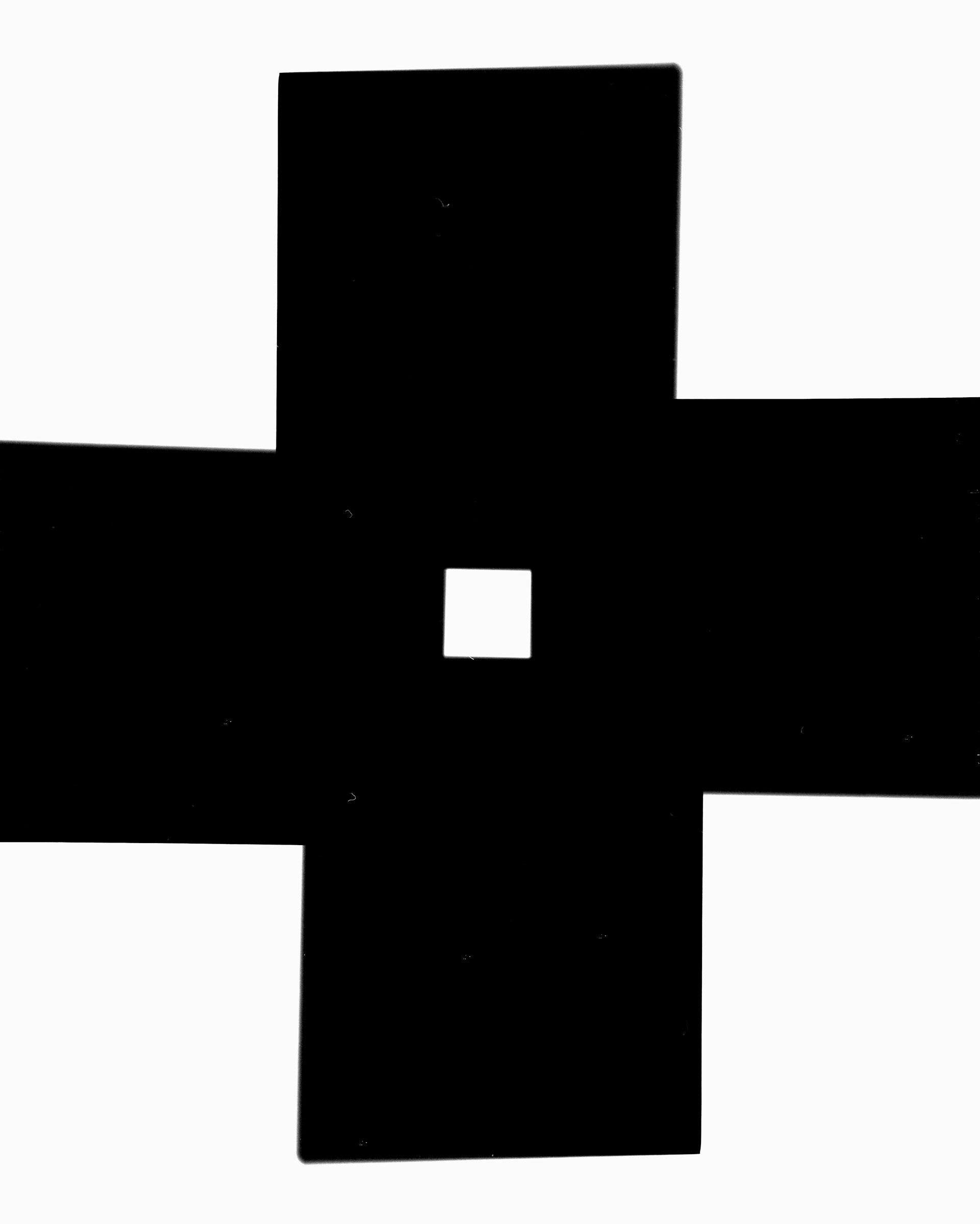 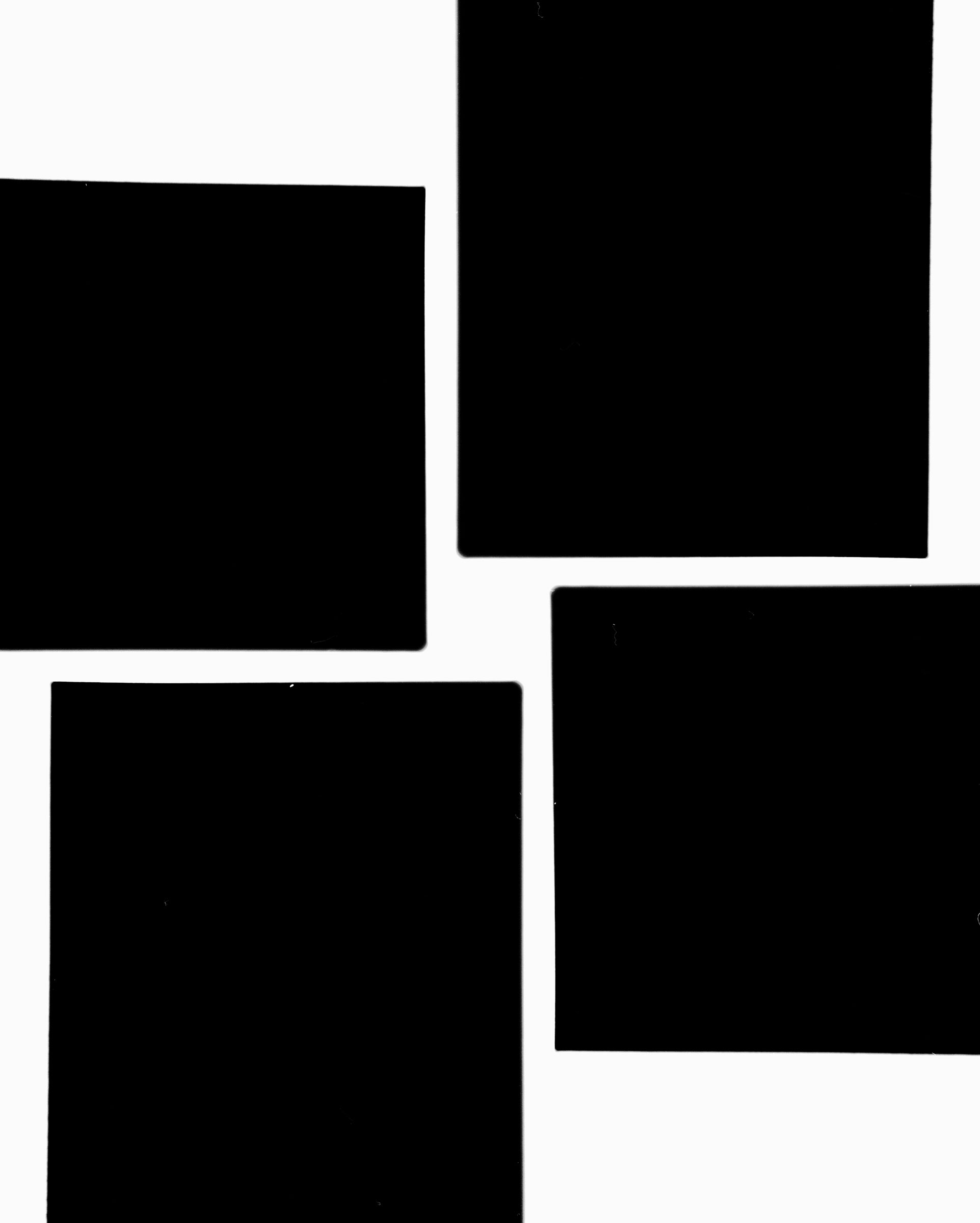 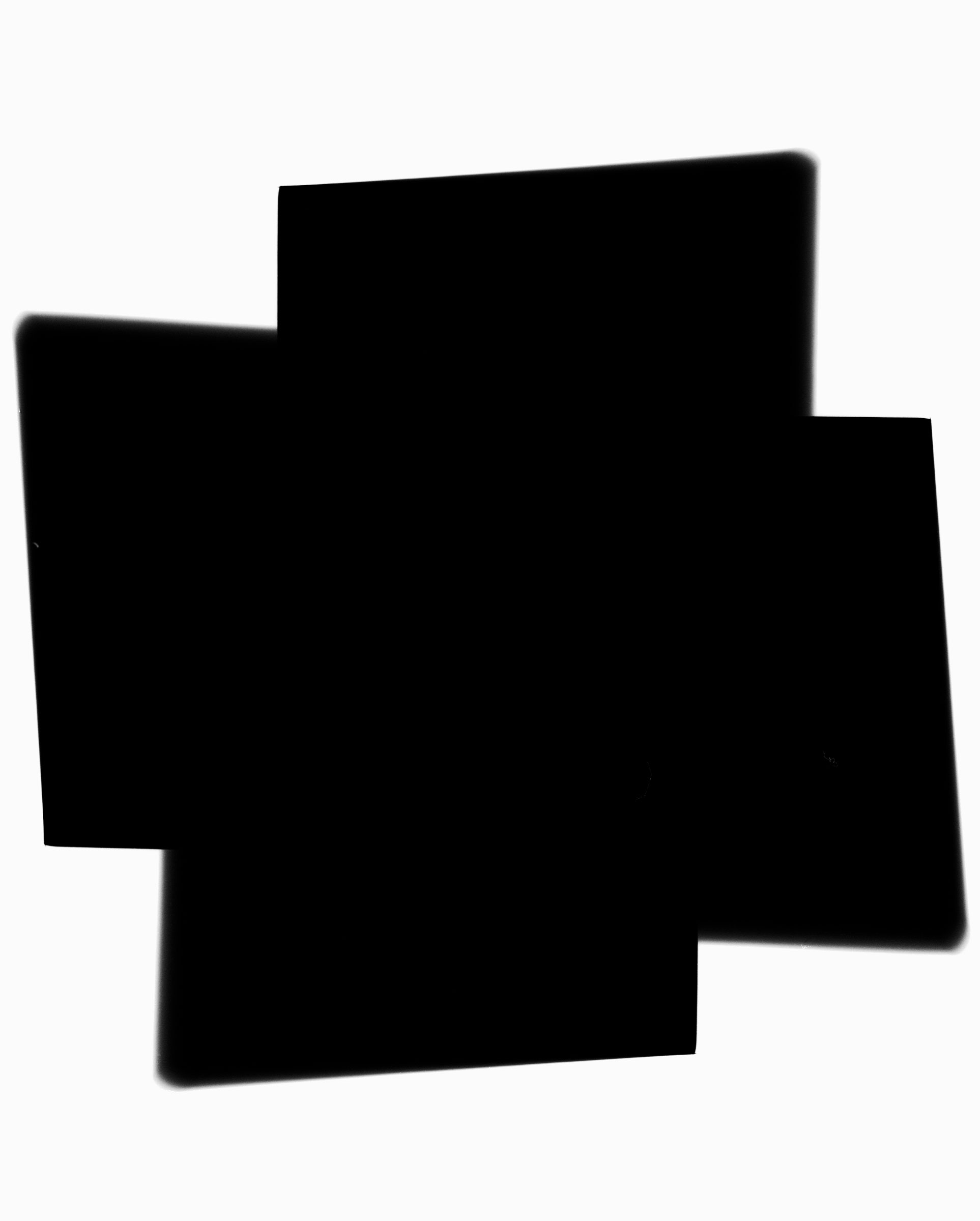 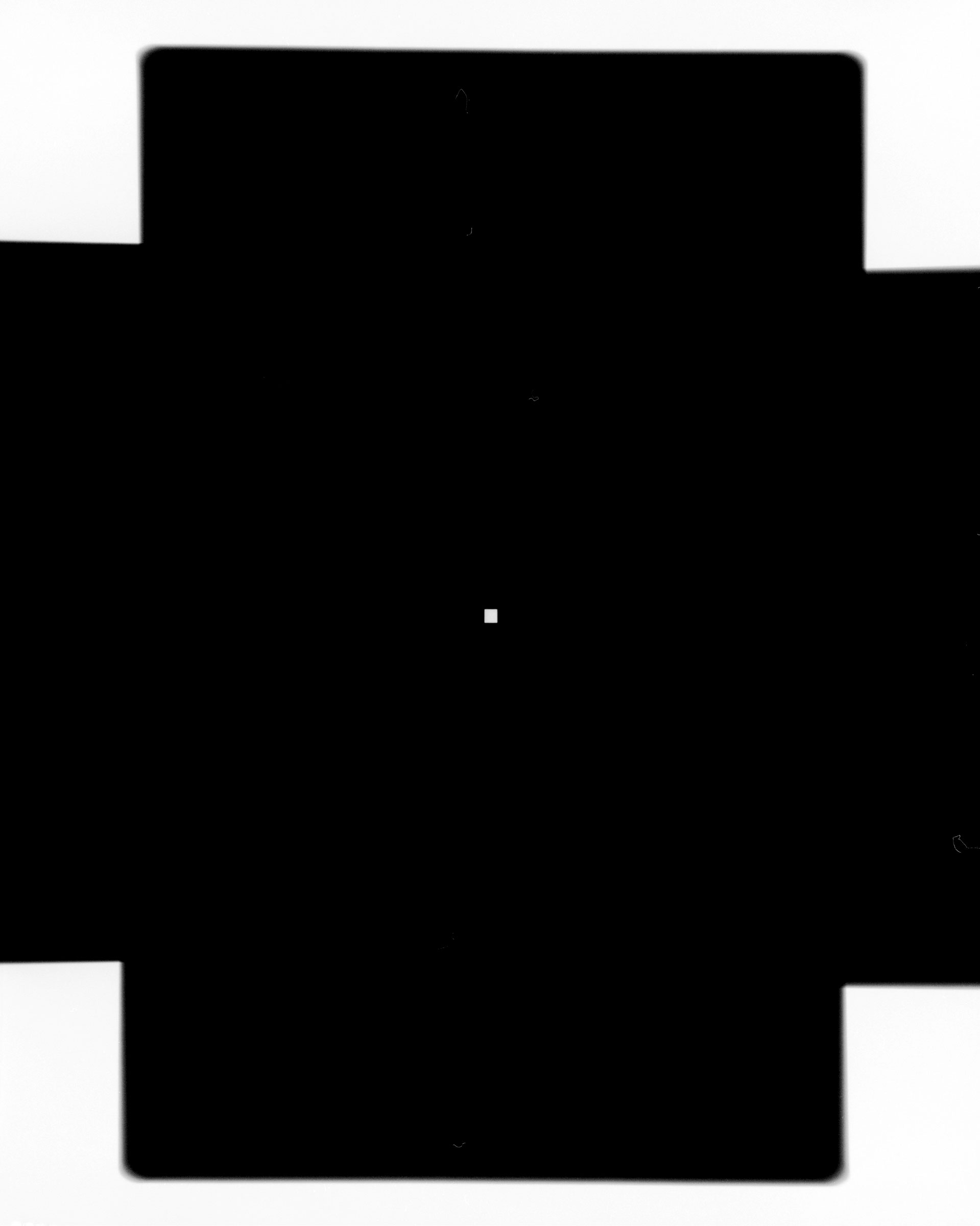 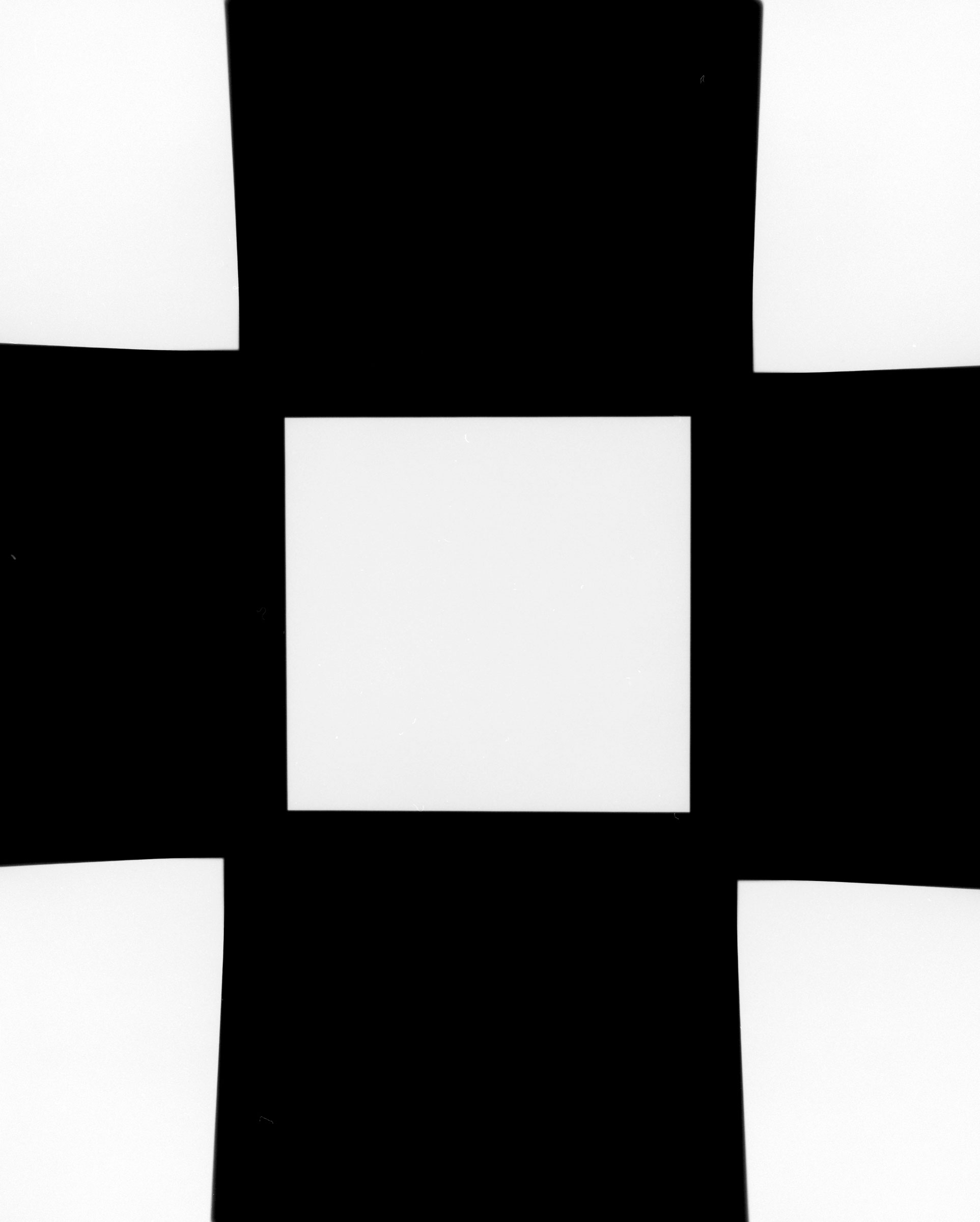 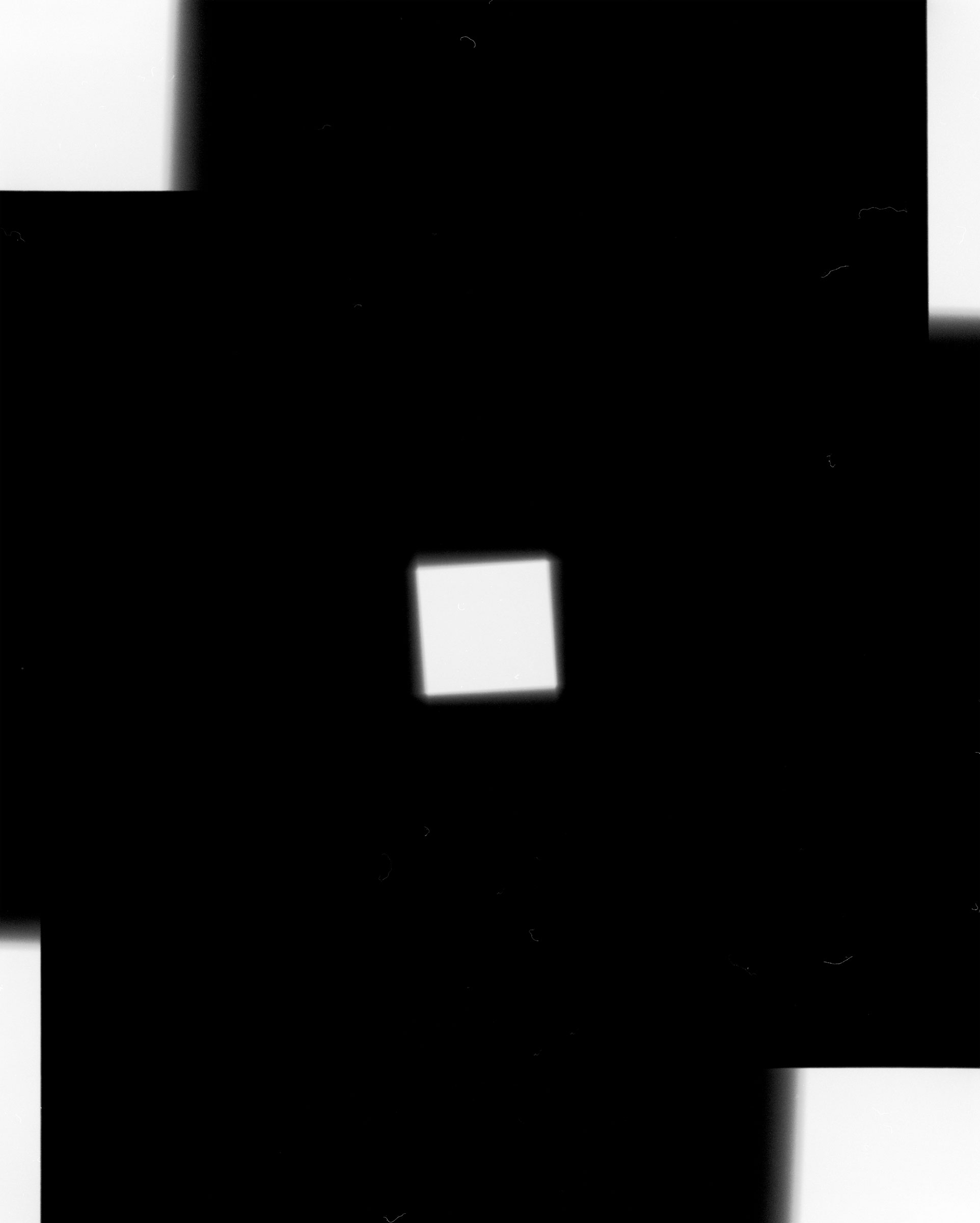 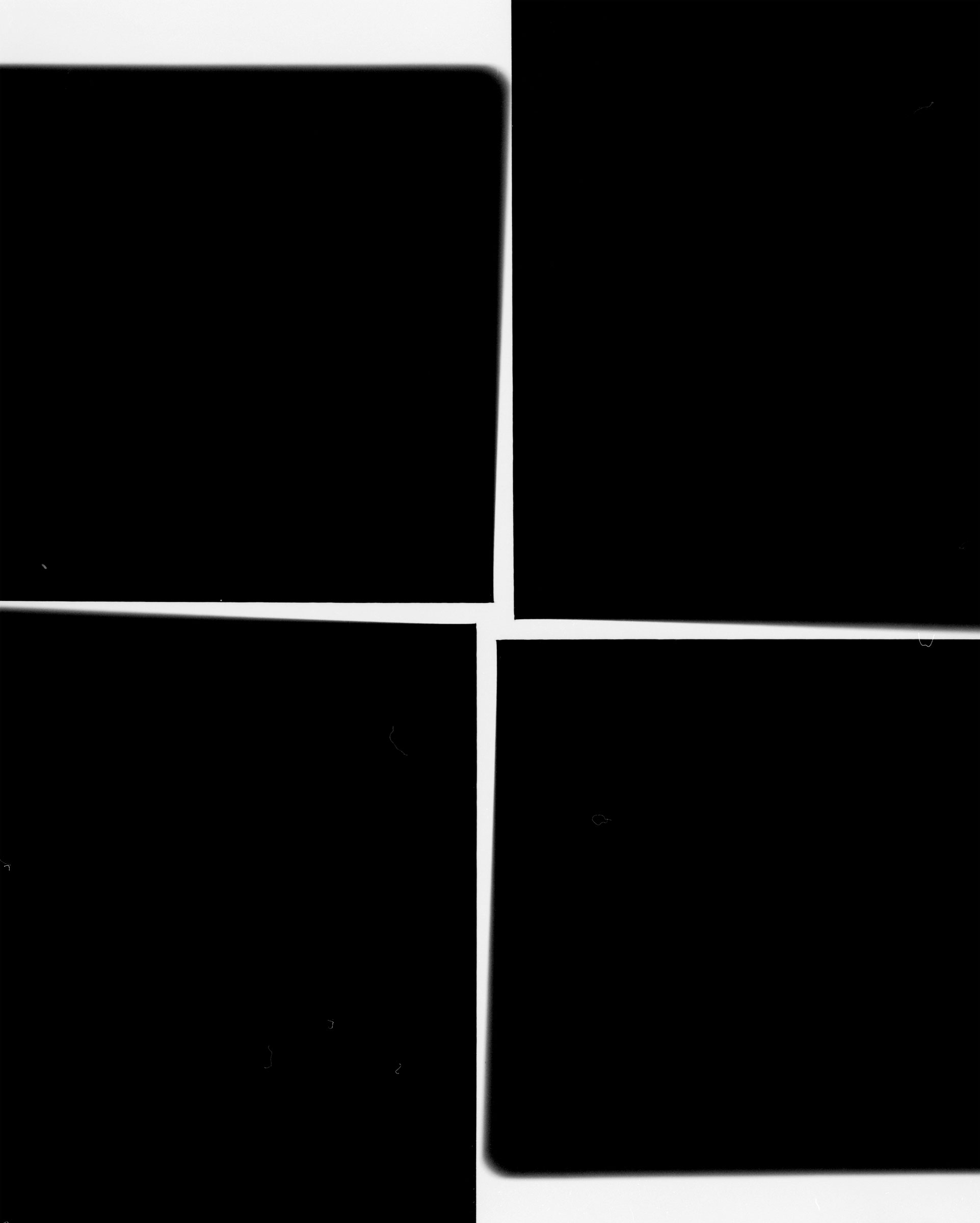 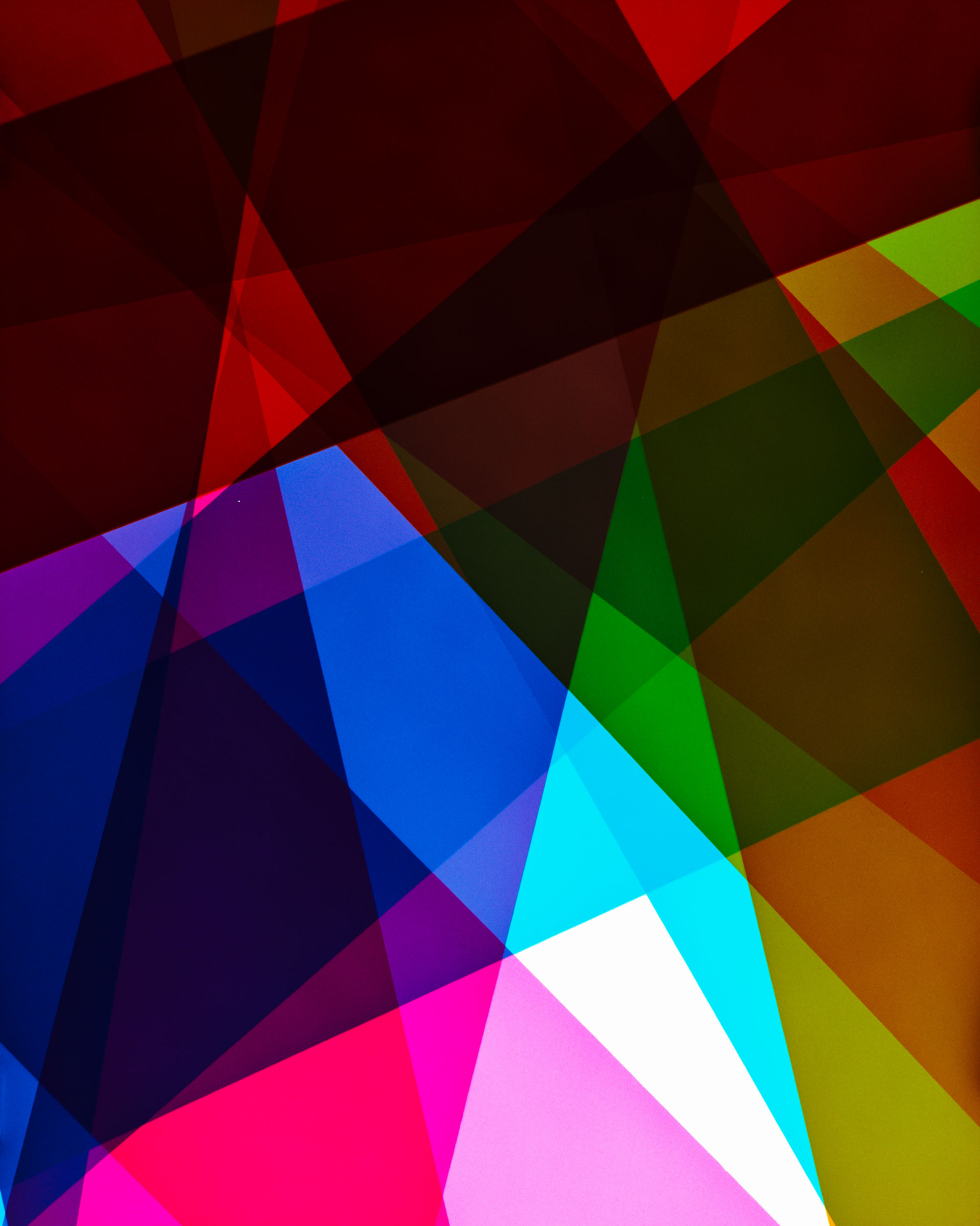 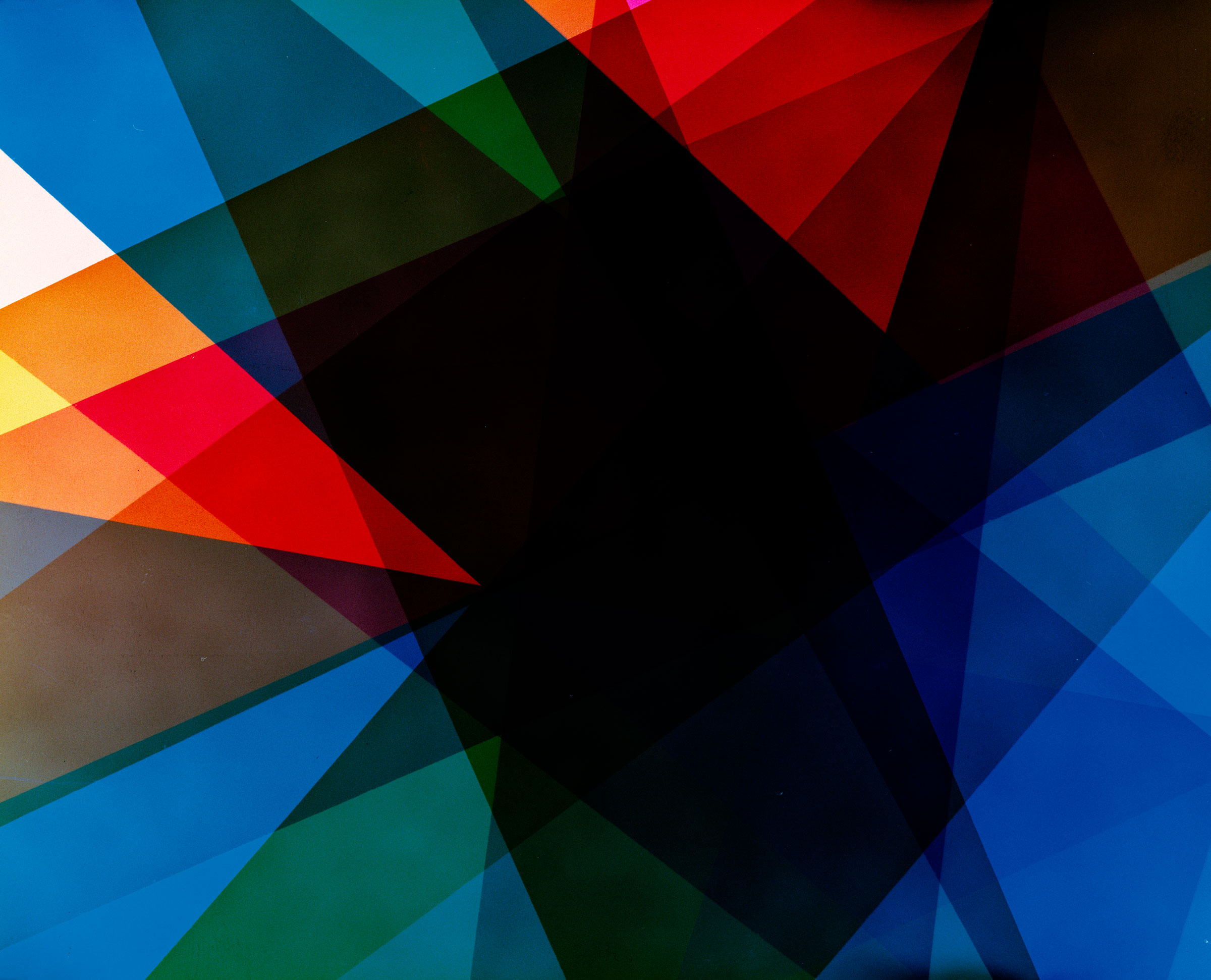 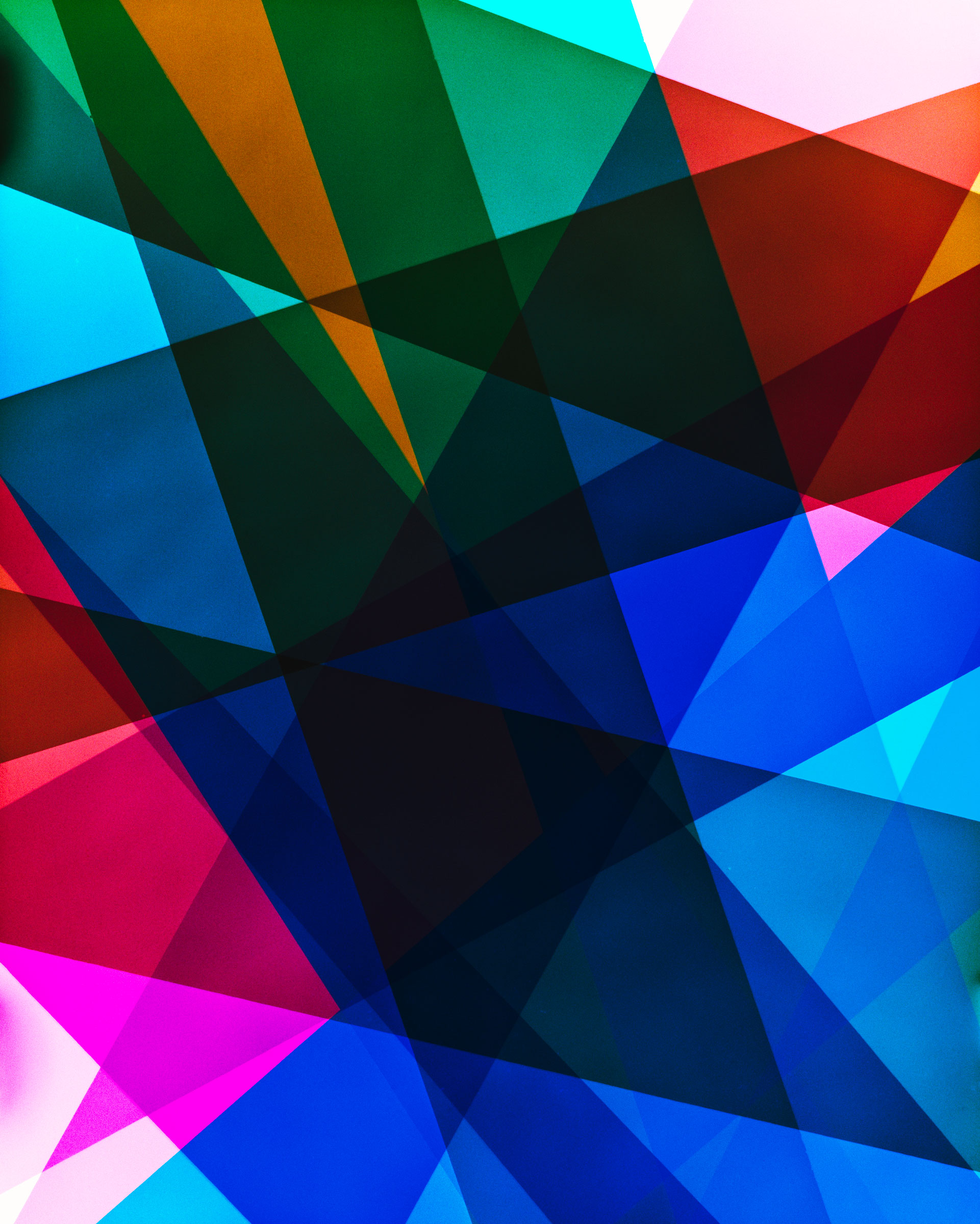