Nowness, transience or illusion of now.

When the real space, the outer, and the psychological space, the inner, merge it creates the sensation of nowness. The perception of the sensation of now is linked to the phenomenon of consciousness. The complex system that we don’t understand yet very well. But consciousness is the thing that makes linear time to be part of us, even time as we know it might not even exist.

With this new series Illusion of Now, I took the idea of looking at the night sky as a principle. When you look and see the sky with thousands of stars, it is a remarkable feeling of being part of the cosmos and a strong sensation of now. I am, I am now.

But what you and your consciousness consider to be happening now, is in fact illusion. The night sky that you are looking, now, is actually collection of time and the light from the various stars that has travelled vast distances to here for you to see them as one single moment in time… hundreds and thousands of years ago and some of those stars that you see now might have already perished by this time the light arrived here.

But you make this connection between what you look at and yourself and without the shadow of doubt, this is now.

These photographs have no traceable past, no real meaning in past tense and they don’t refer to any specific past events. They are meant to be looked at. They are mirrors.

All of them are photographed in a studio with analogue materials. Each has hundreds of exposures of light layered together on one piece of film. The result appears as one entity where it is impossible to tell which of the lines of light were first or the last to hit the film. And does it matter since you look at them together now. As the starry night sky, strangely enough, they rather have implications for the future.

It is also important that these images are to be discussed as photographs.

Illusion of Now is a sister series to my Symmetrium series 13 years ago consisting of over 60 works. That was for me the groundbreaking body of work, that established my working method from the front of the camera to inside of it and using the light as my material. This body of work is documented in my monograph “And the Time is no longer an Obstacle” (Hatje Catnz, 2012). The title of the book refers to Eliane Radigue´s work Transamorem — Transmortem as the entire Symmetrium series took inspiration from her life work and ideas of space, waves and perception. 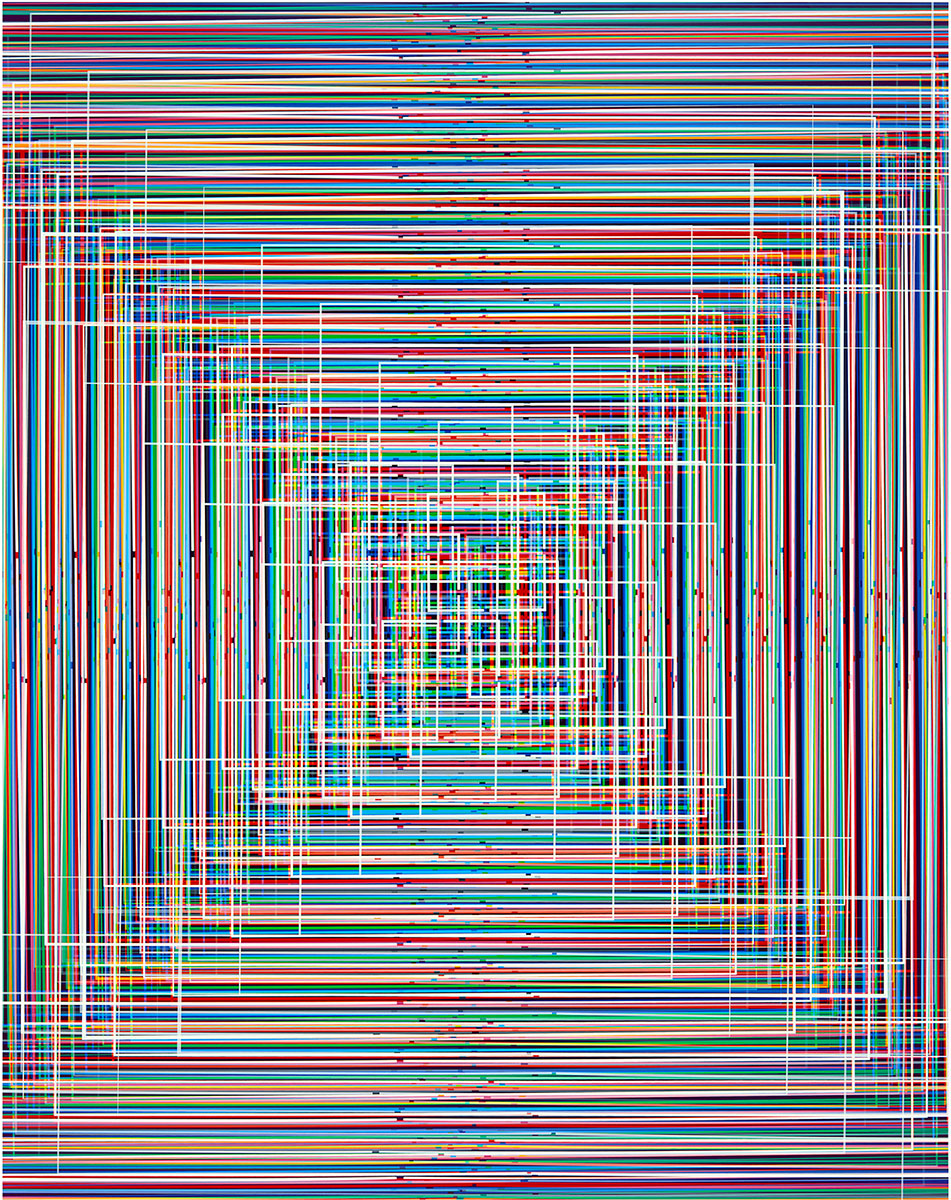 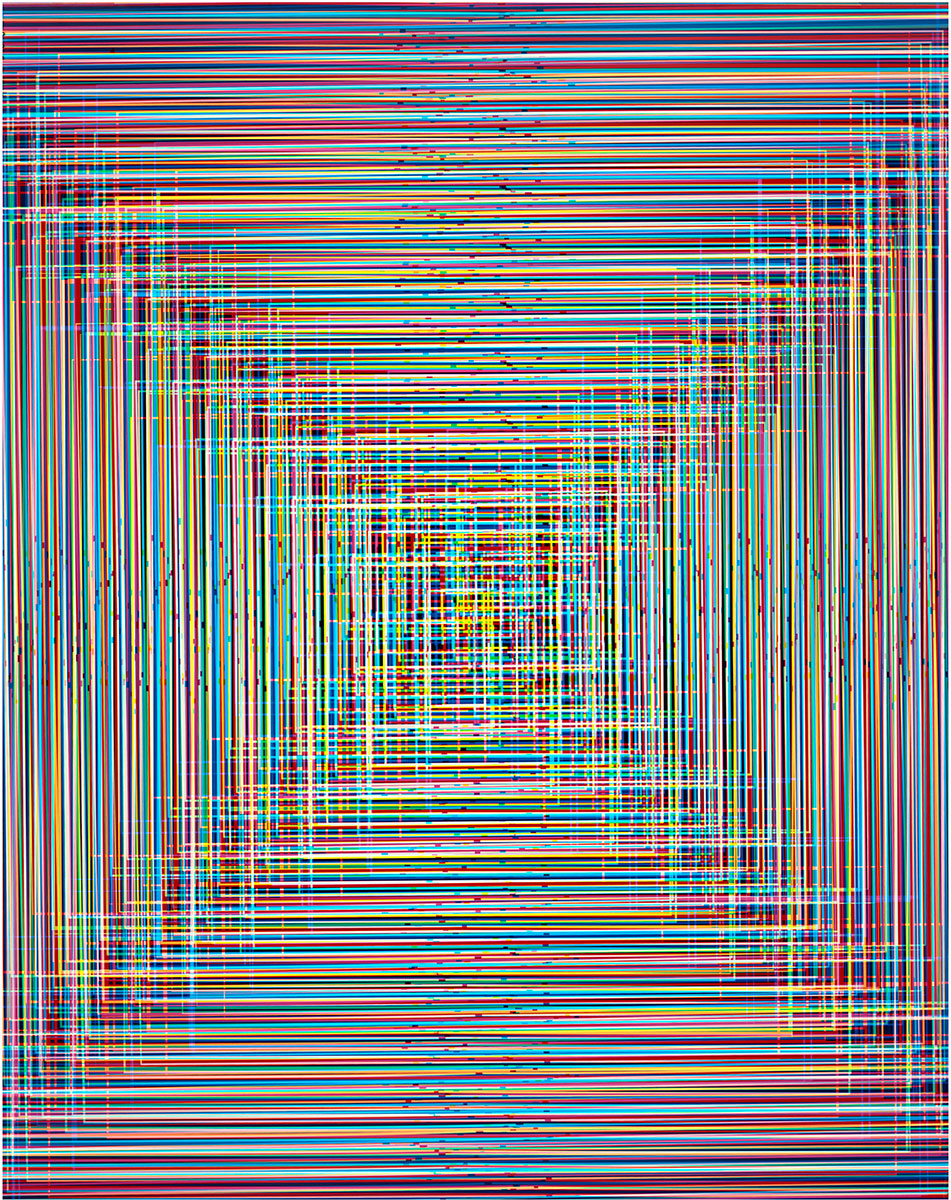 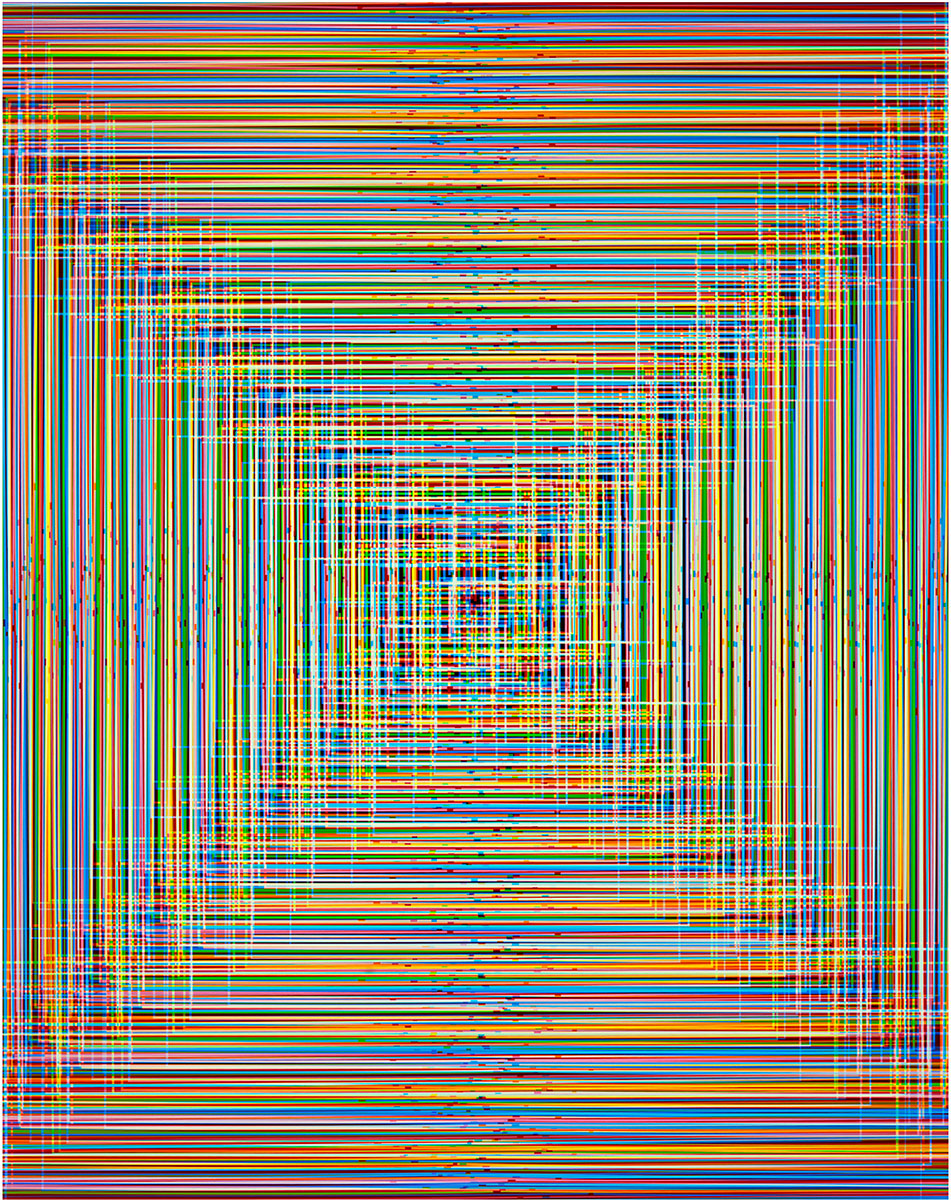 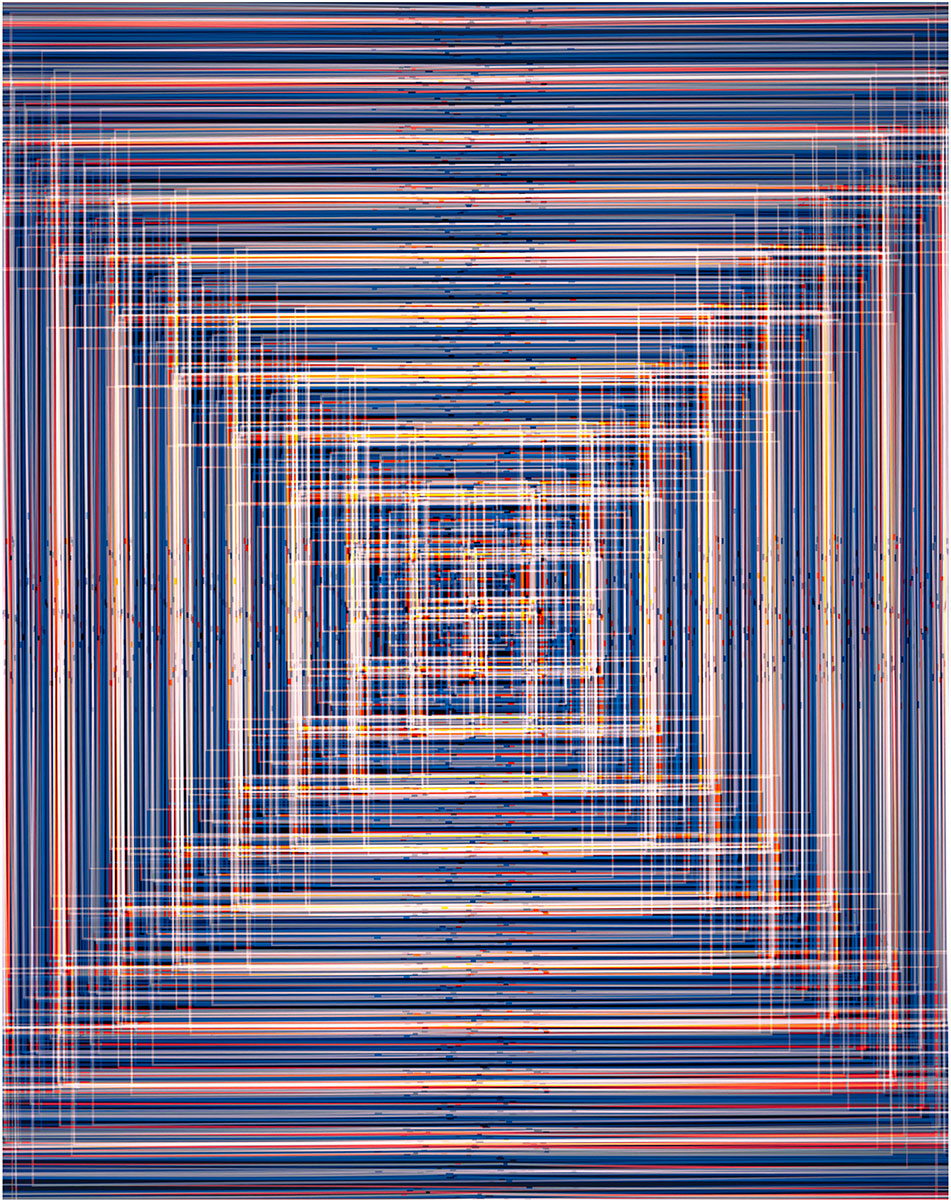 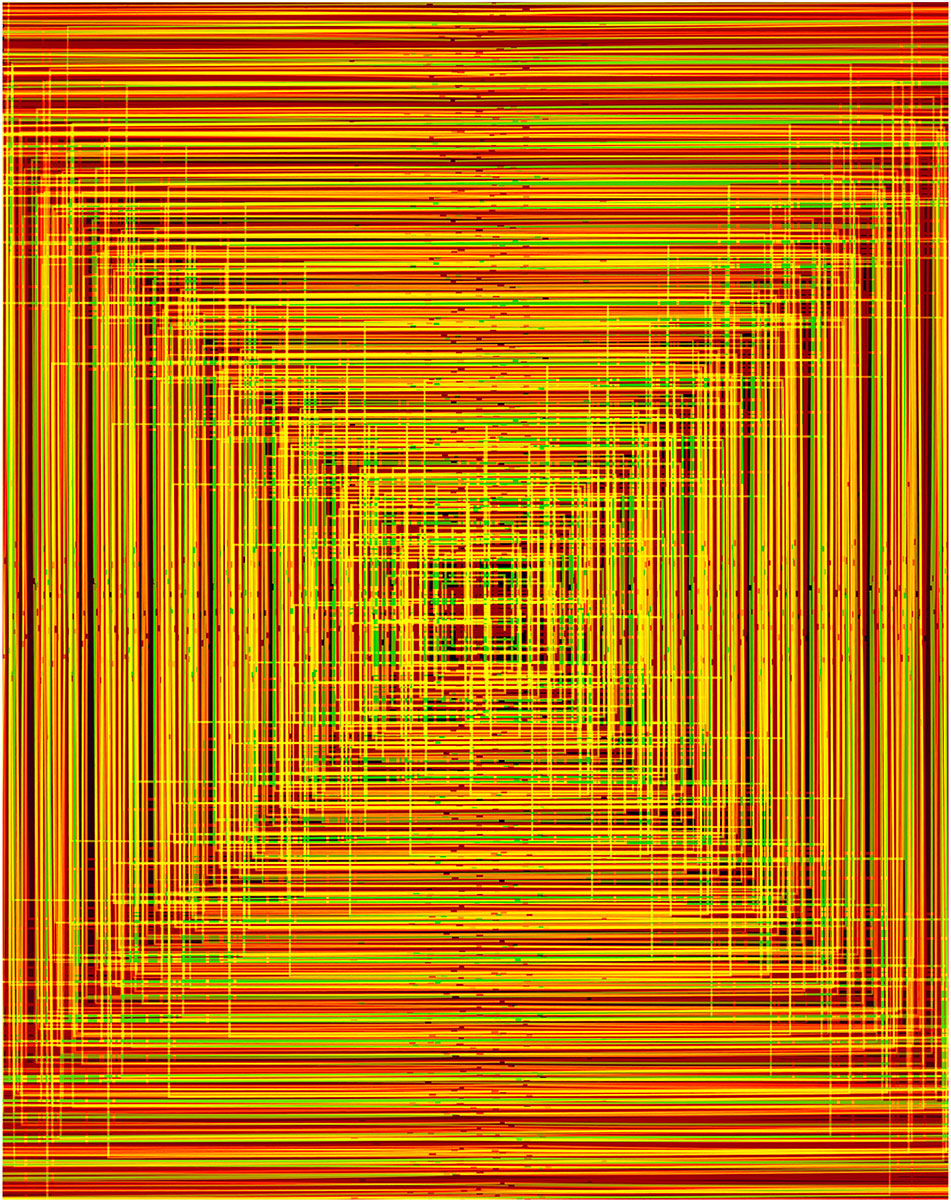 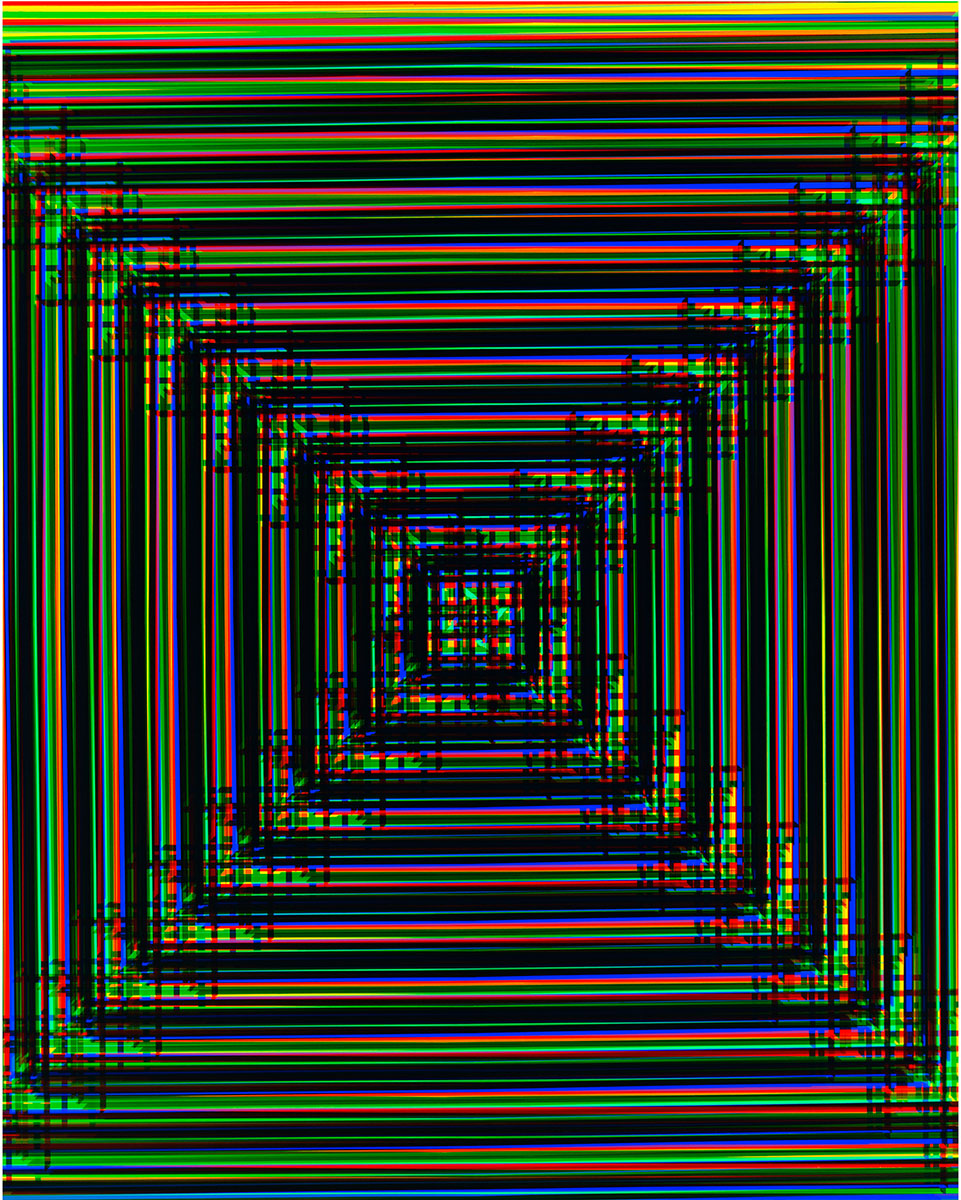 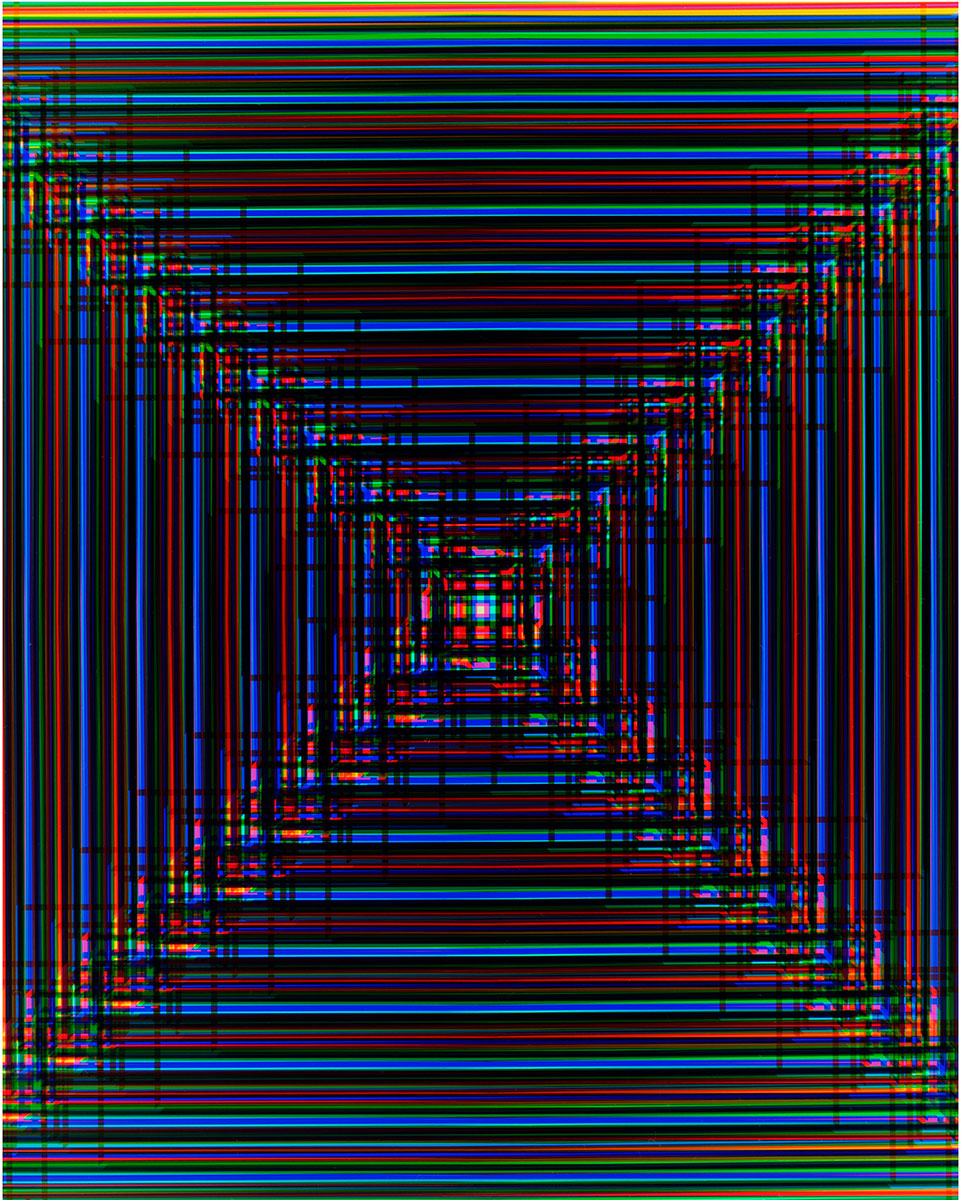 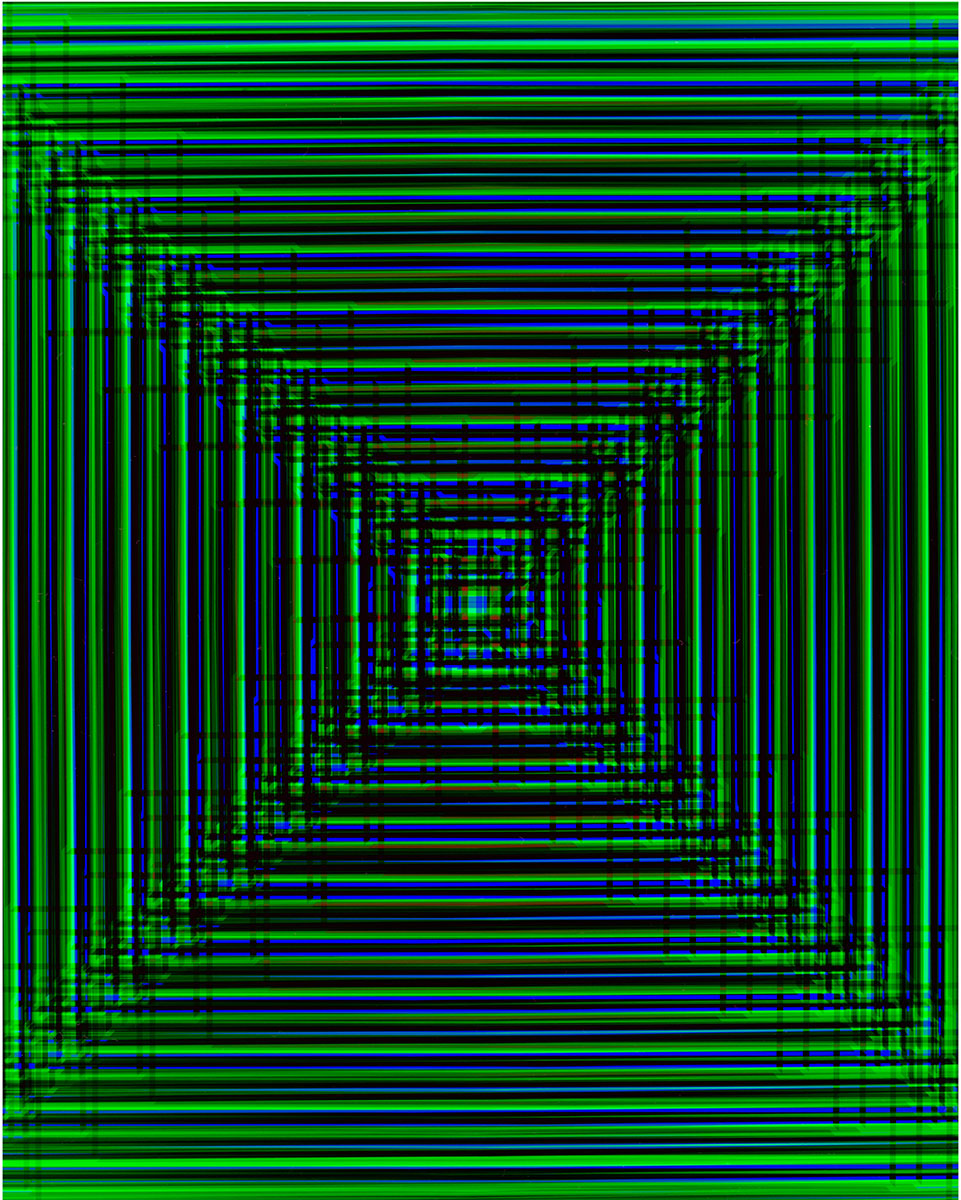