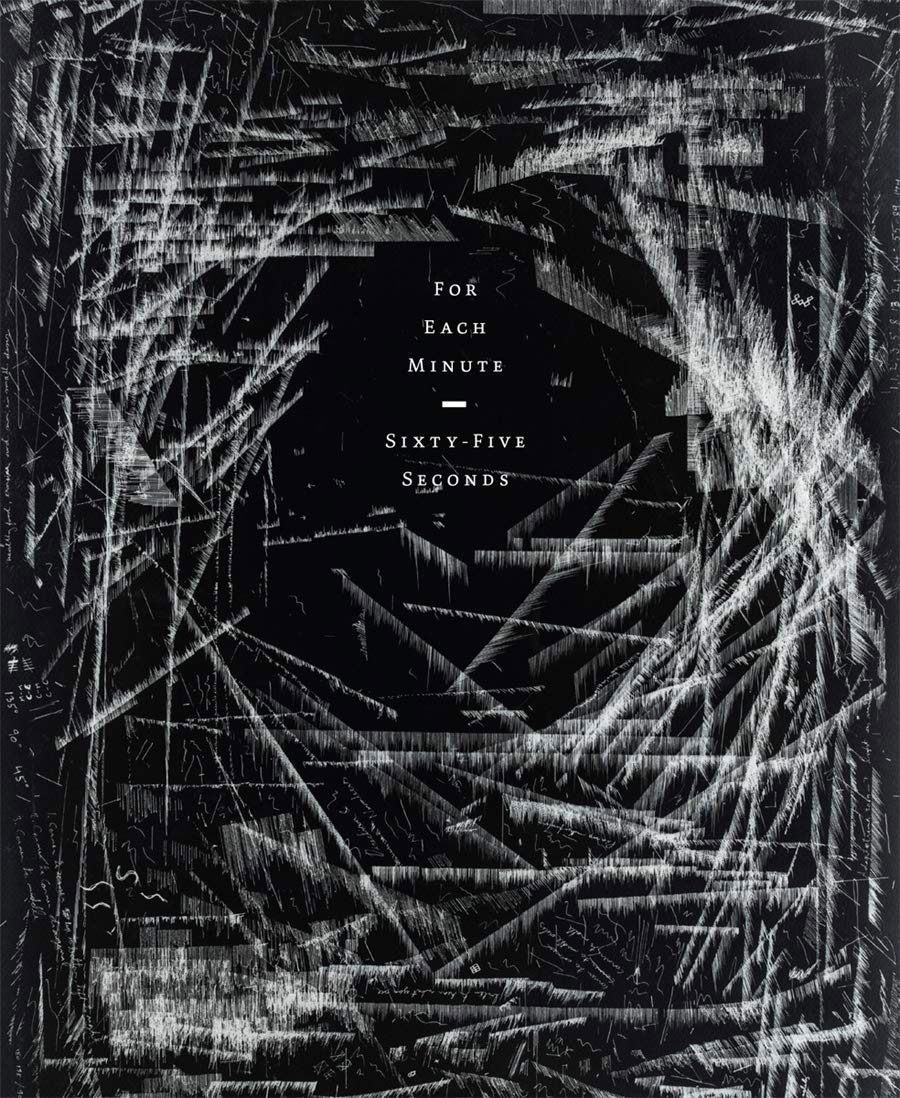 For Each Minute, Sixty-Five Seconds

Niko Luoma ́s career has been built on the artists use of the photographic process as a tool for conceptual thinking. In his most recent series Adaptations, Luoma draws upon art history to find the subjects for his reconstructions. His curiosity leads him to search either for those artworks that have historically influenced how we as a culture interpret art or otherwise those artworks that have directly inspired him. His choices range fro Vincent van Gogh’s still-lives of sunflowers to Pablo Picasso’s Weeping Woman to David Hockney’s splashes. Luoma subjectively renders the essence of these works. He slowly builds up his image through multiple exposures, using cut-out templates as a means for blocking and redirecting light through a series of standard color lenses. His approach is not to duplicate the original but to interpret it in the spirit of how it was conceived.

Niko Luoma (*1970, Helsinki) is one of the world’s leading abstract photographers and an essential cornerstone forming the base from which the Helsinki School has grown. He studied photography in Boston and Helsinki. His works have been seen in renowned museums worldwide and are found in prominent collections. In 2012 Hatje Cantz released And Time is No Longer an Obstacle.