Photographs are flat objects with five sides, the fifth side being the surface of the photograph. This idea was already discussed by Lewis Baltz in his 1972 interview with himself.

The core idea of the ”Pictures” series is the film itself, it’s standard rectangular format with four corners and centers and then the film plane being folded.

The photographic film is also transparent which makes any film based image reversible. As the photographs are flirting with the idea of three dimensions and creates illusion, here the folding is actually merging the front and back of the image plane creating a loop like idea a bit similar to Mobius Strip.

The works are analogue photographs based on layers of light. The final fold is executed digitally based on actual model of folded sheet of film. 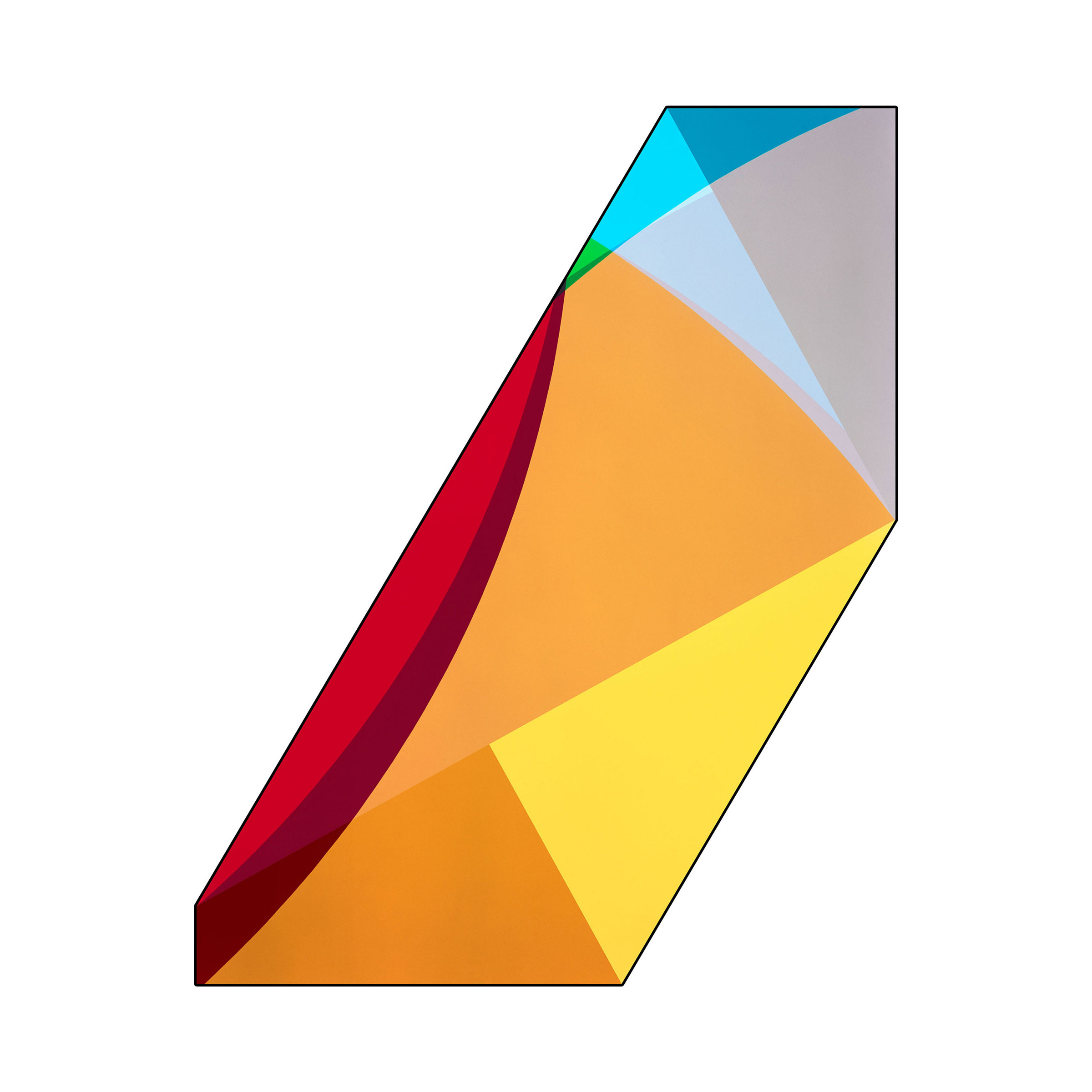 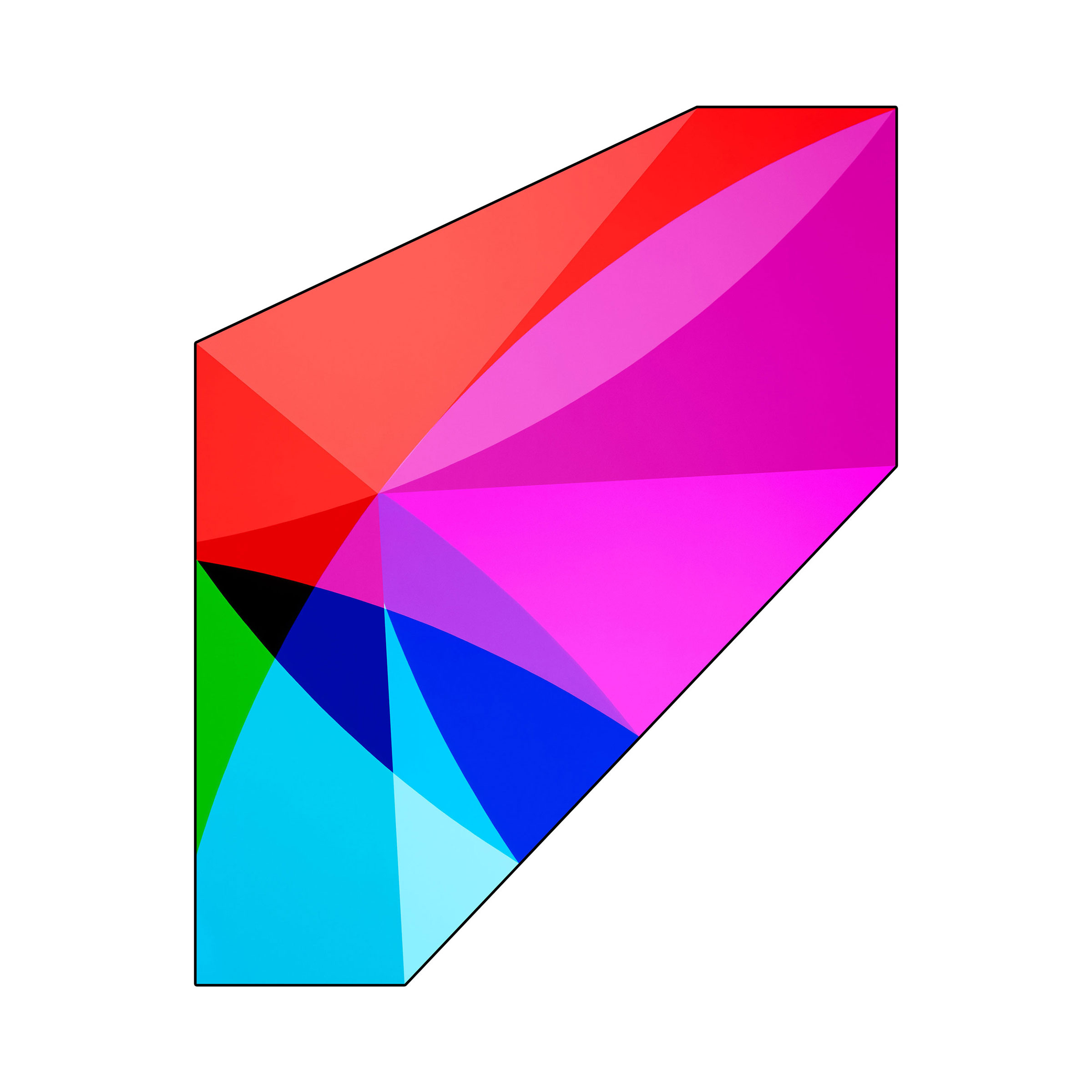 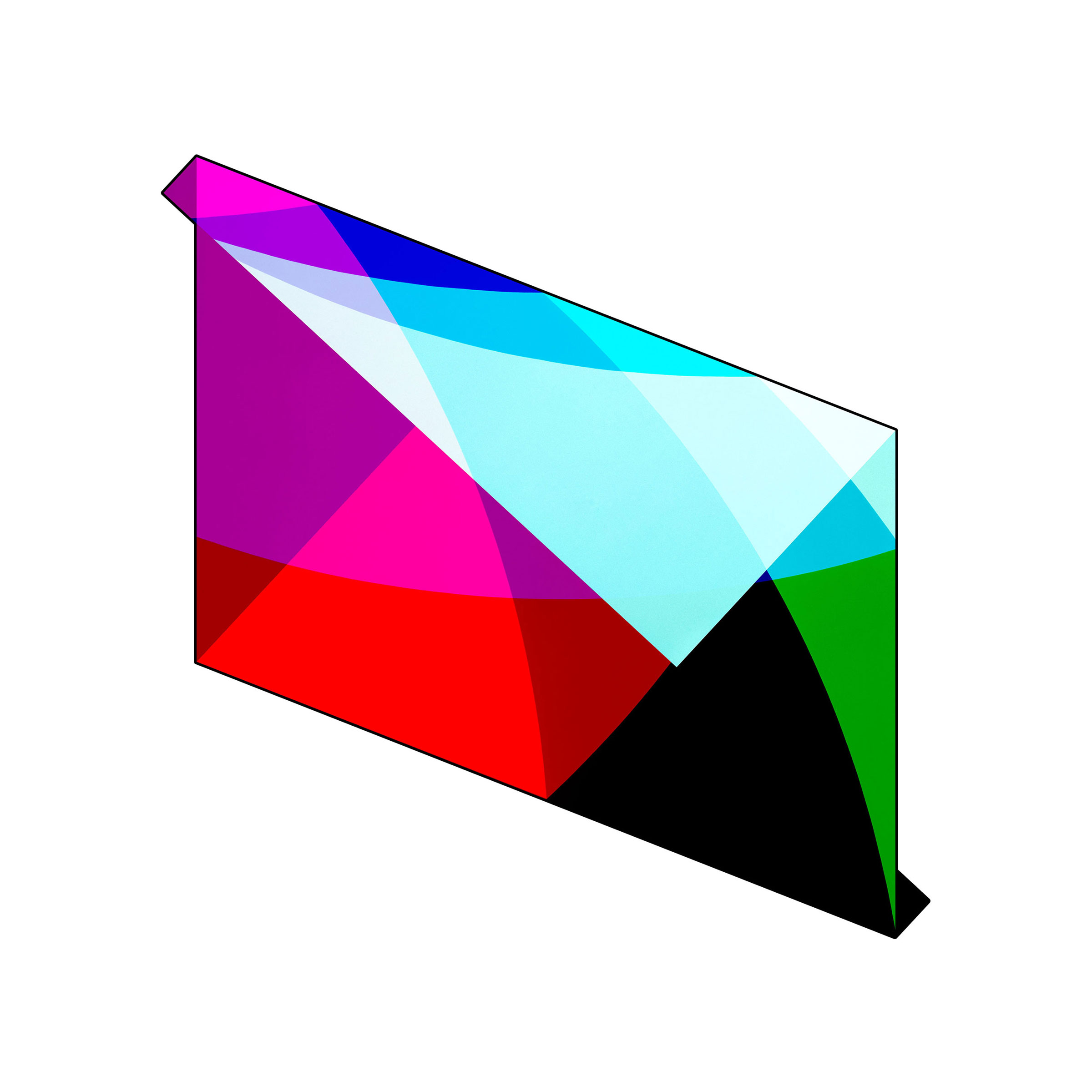 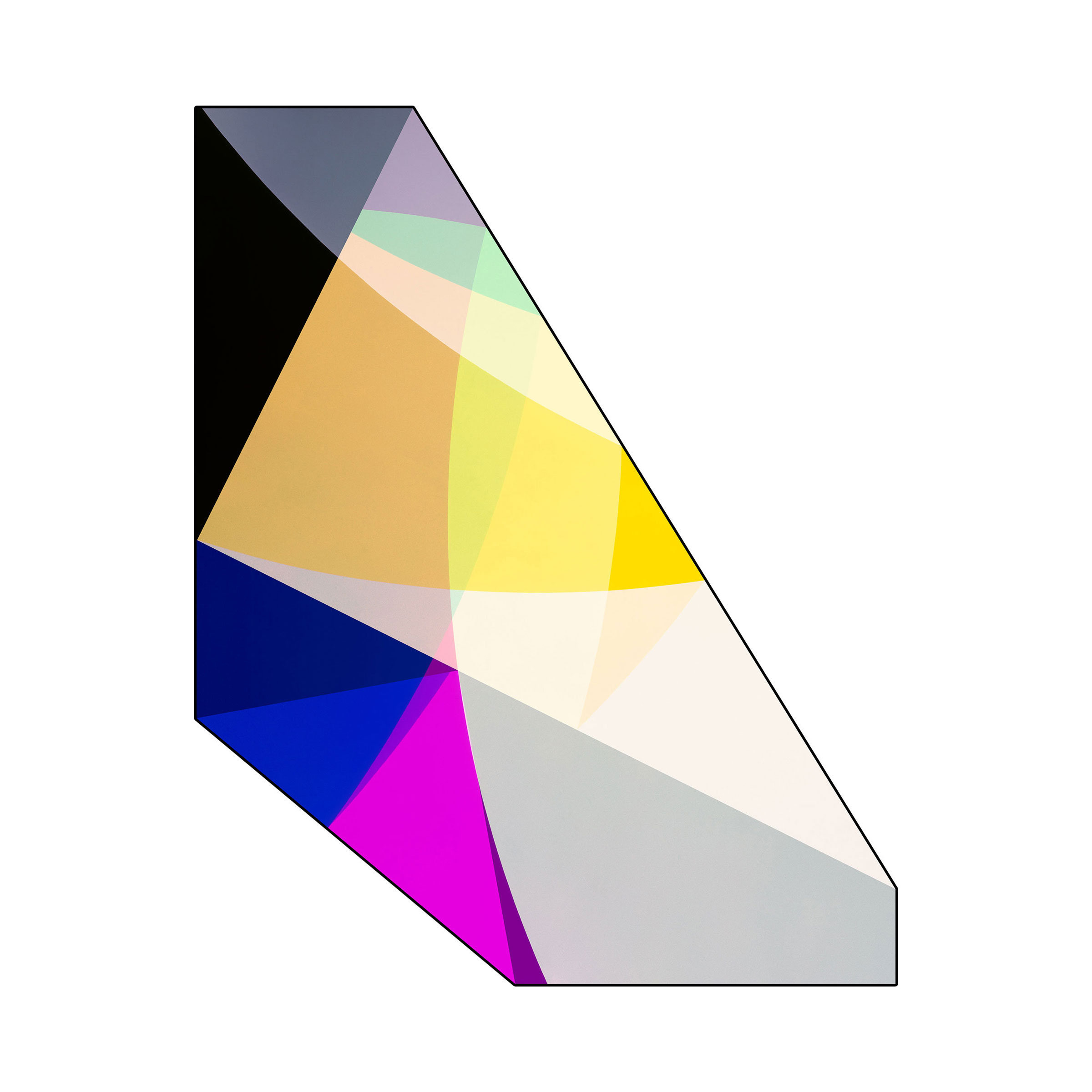 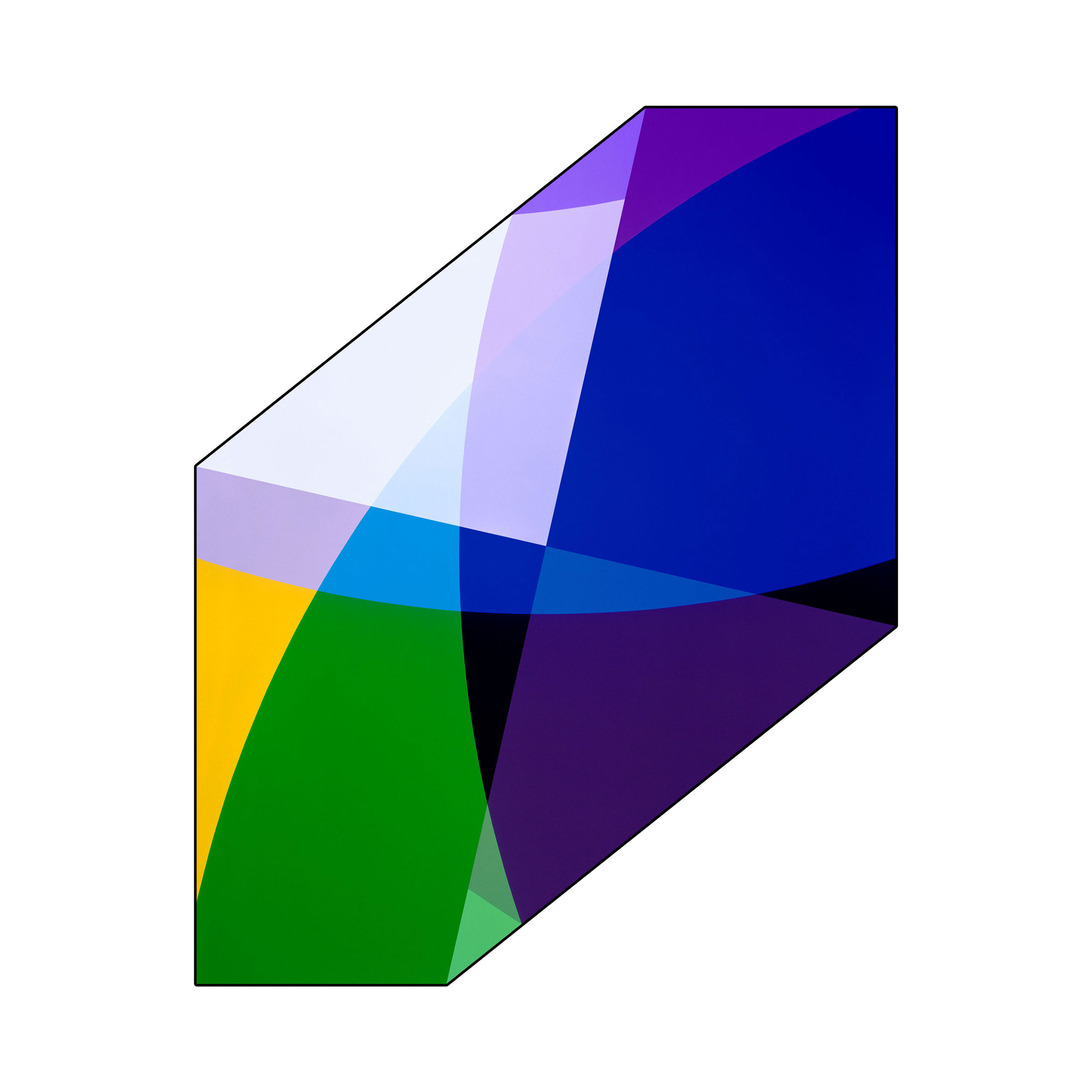 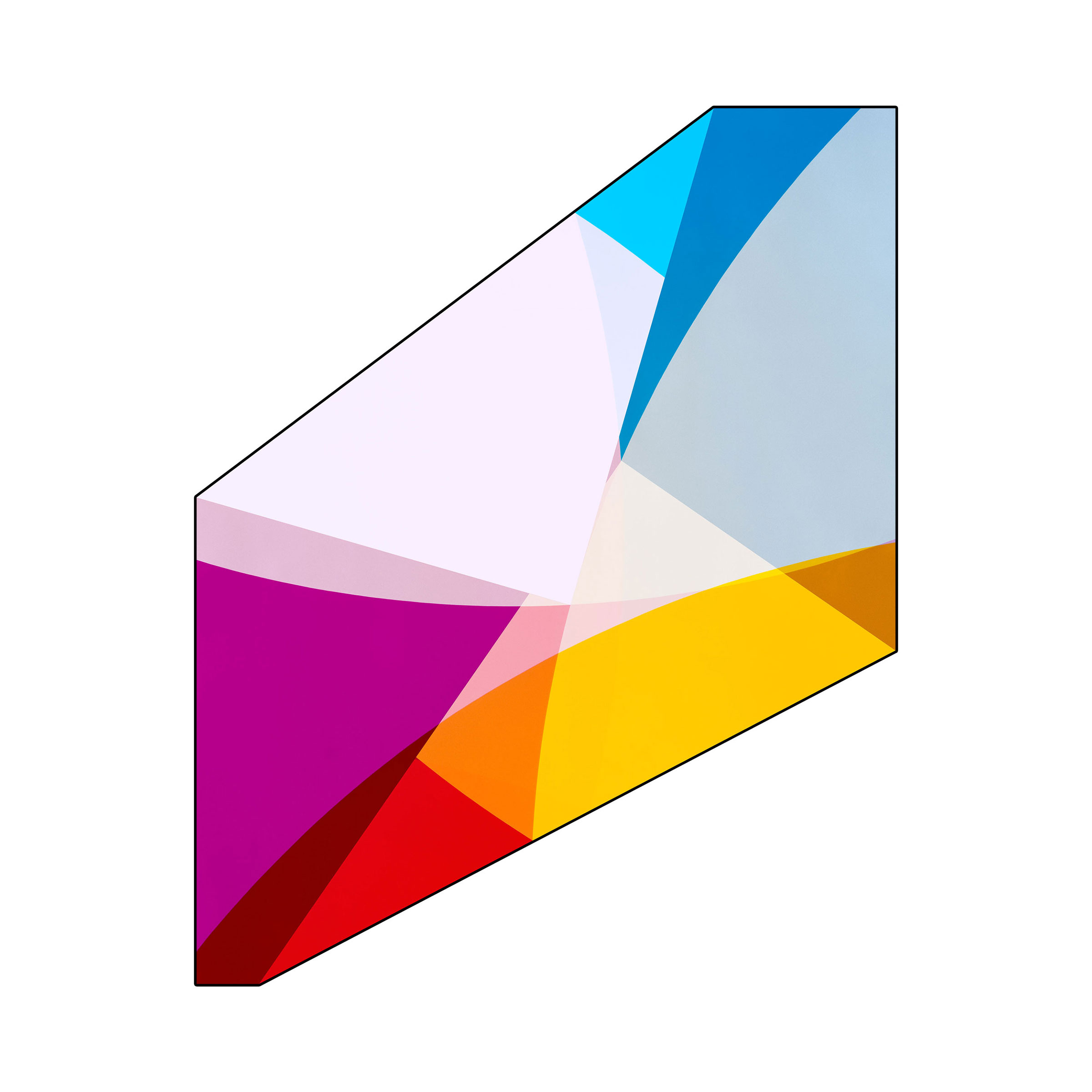 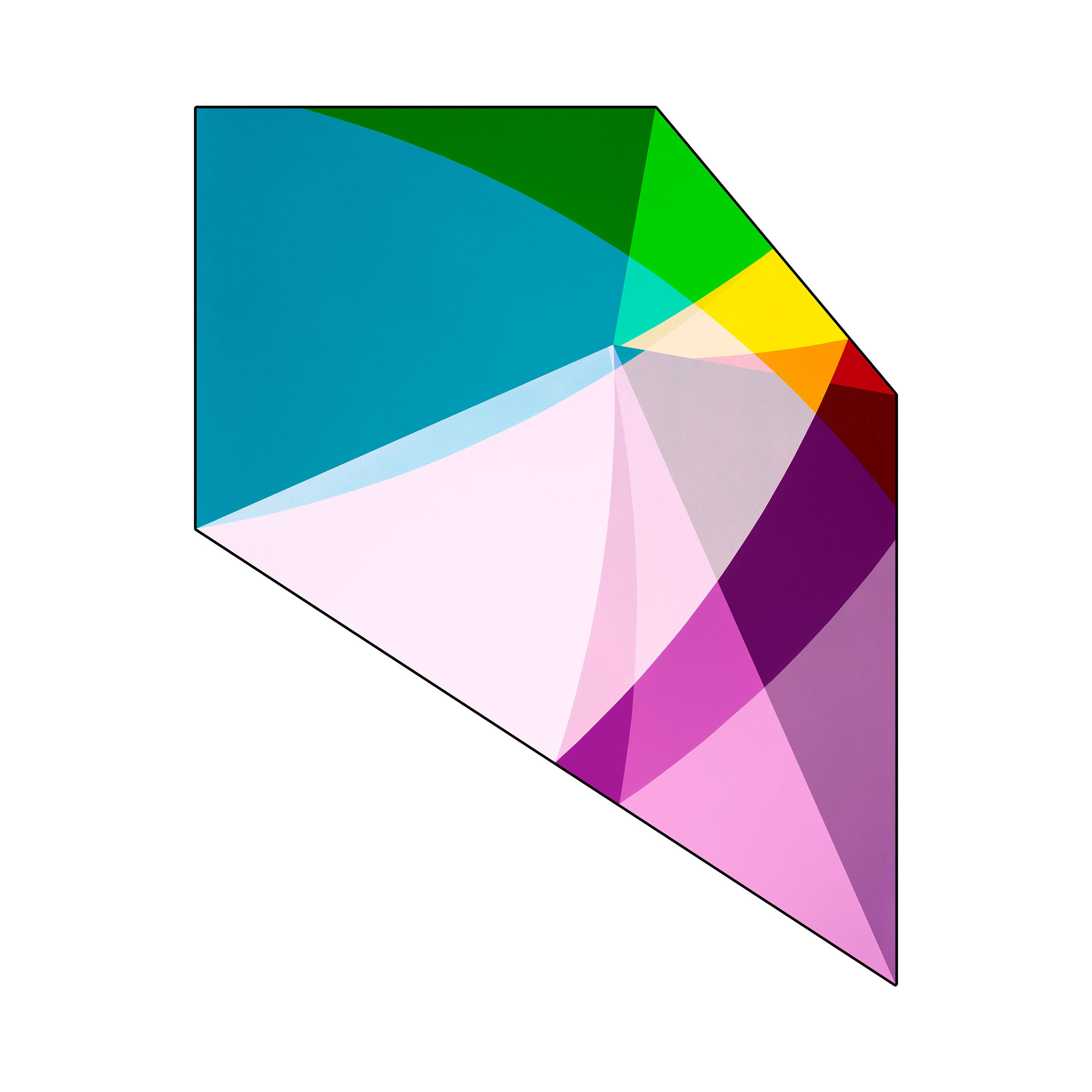 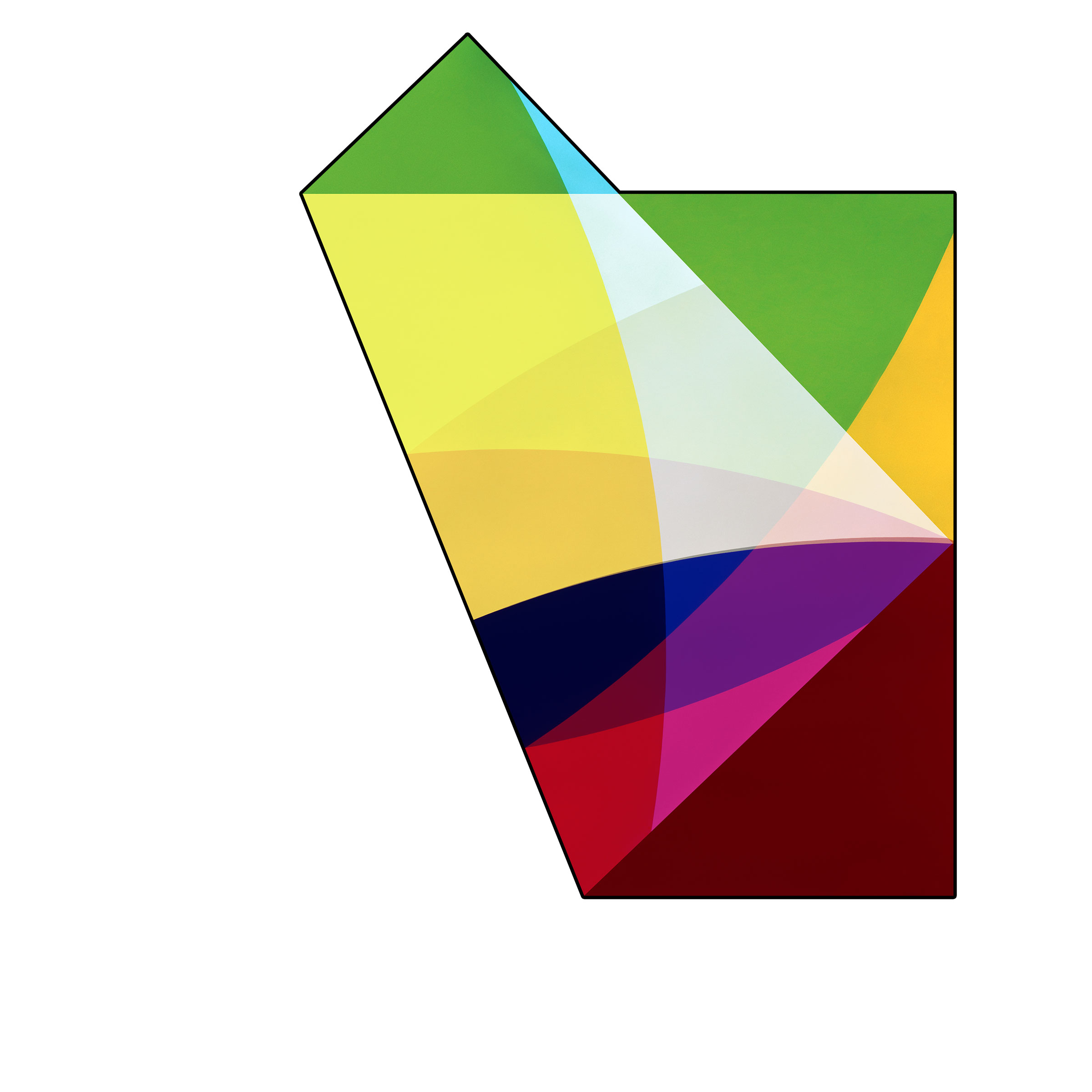 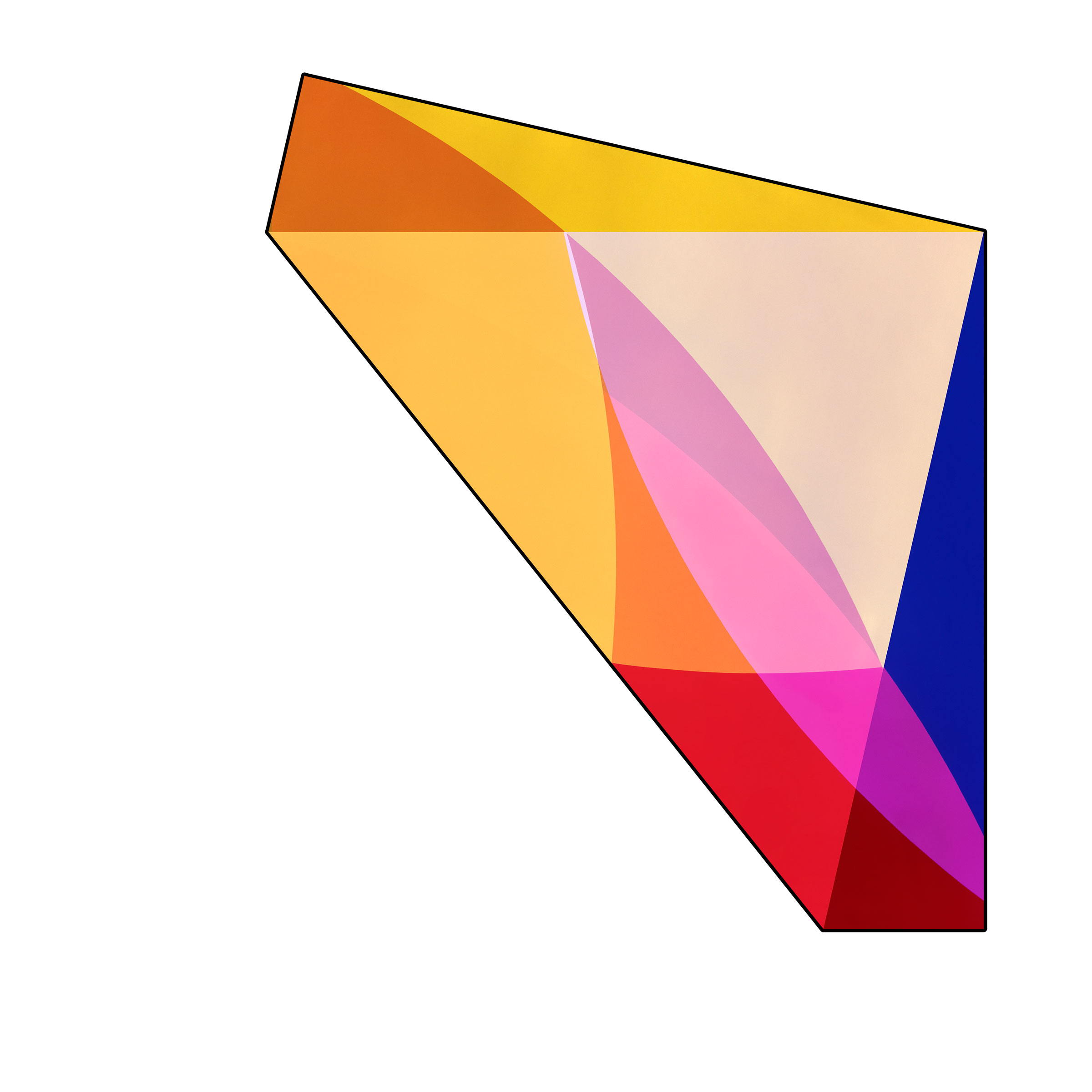 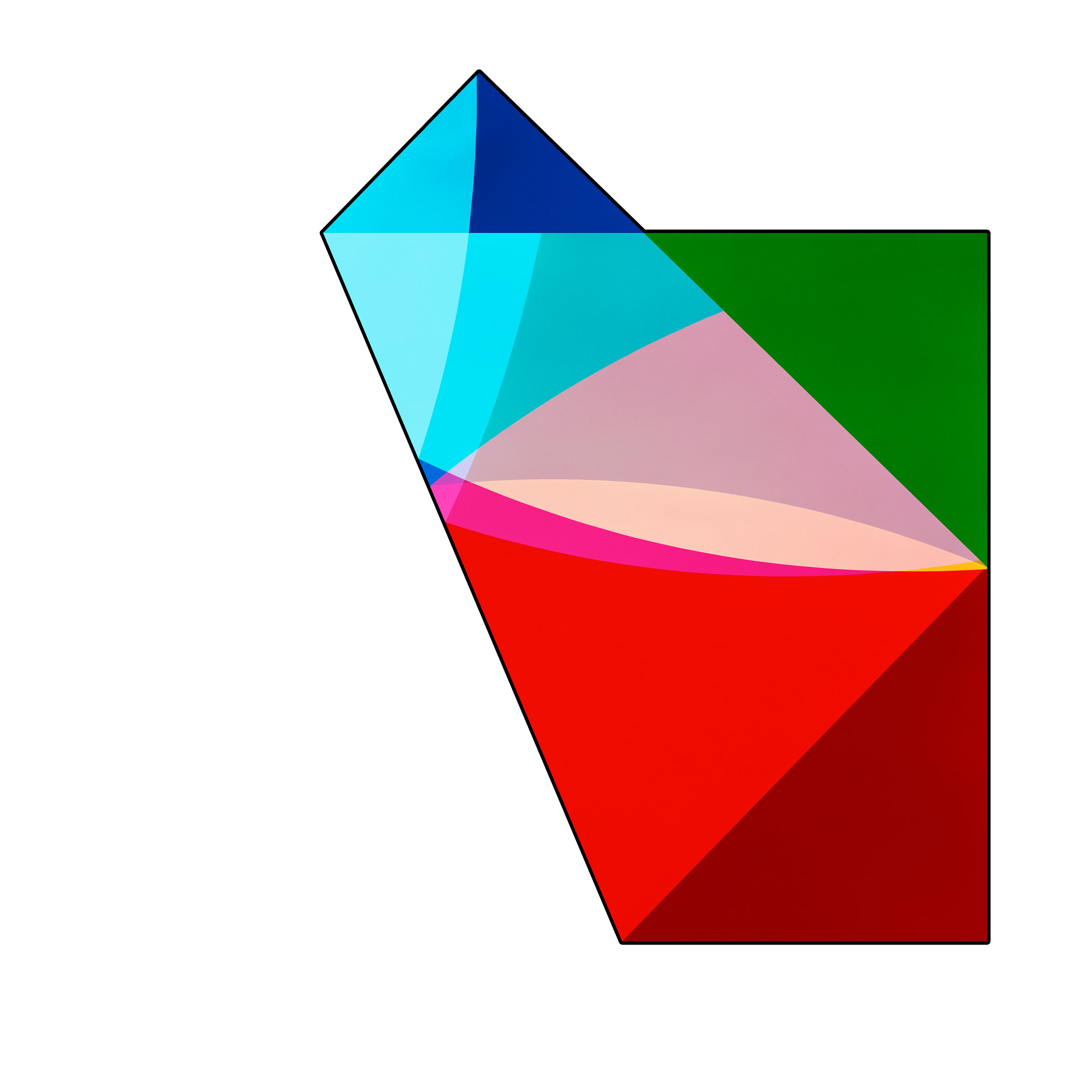 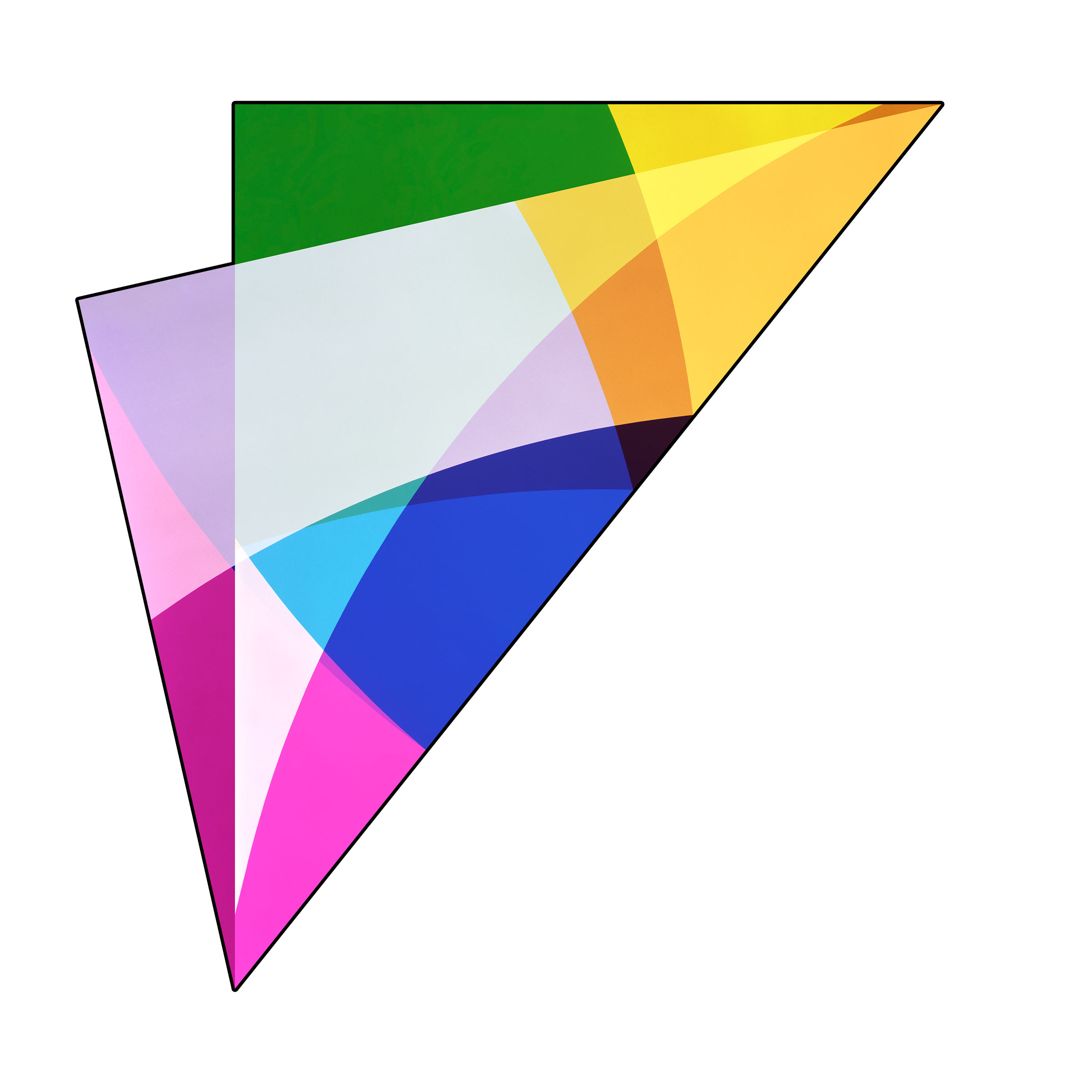 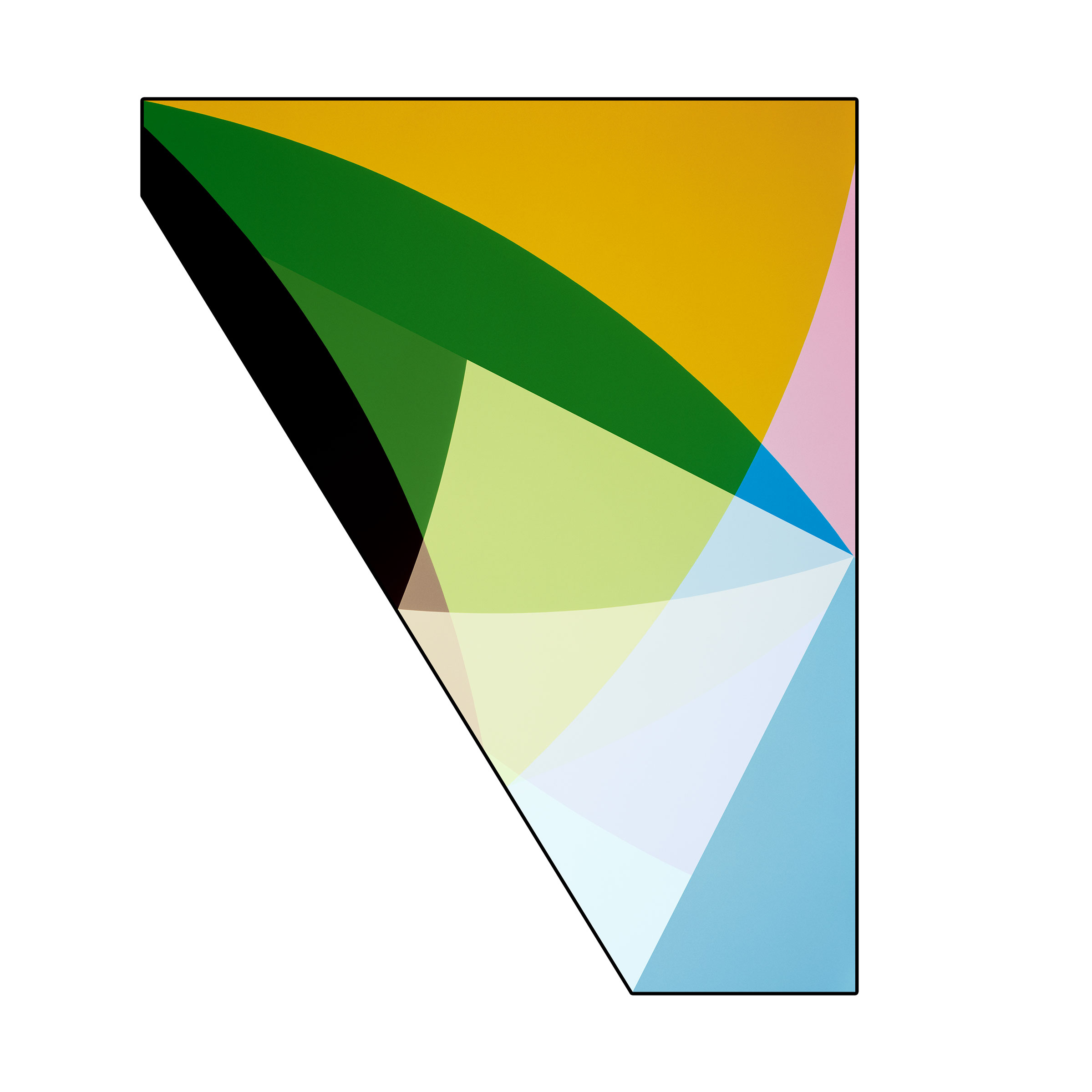 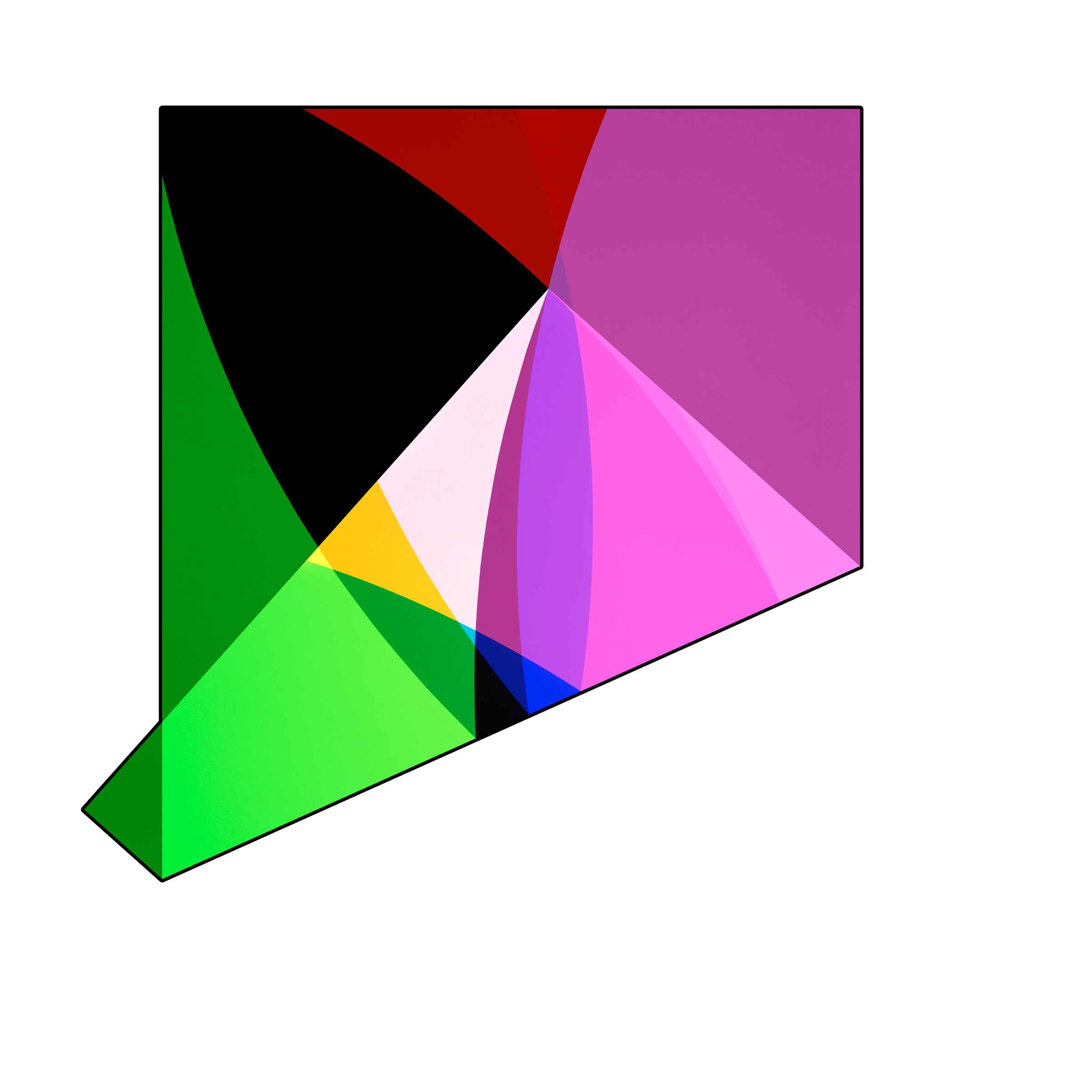 Picture 256, Corner Into Off Center 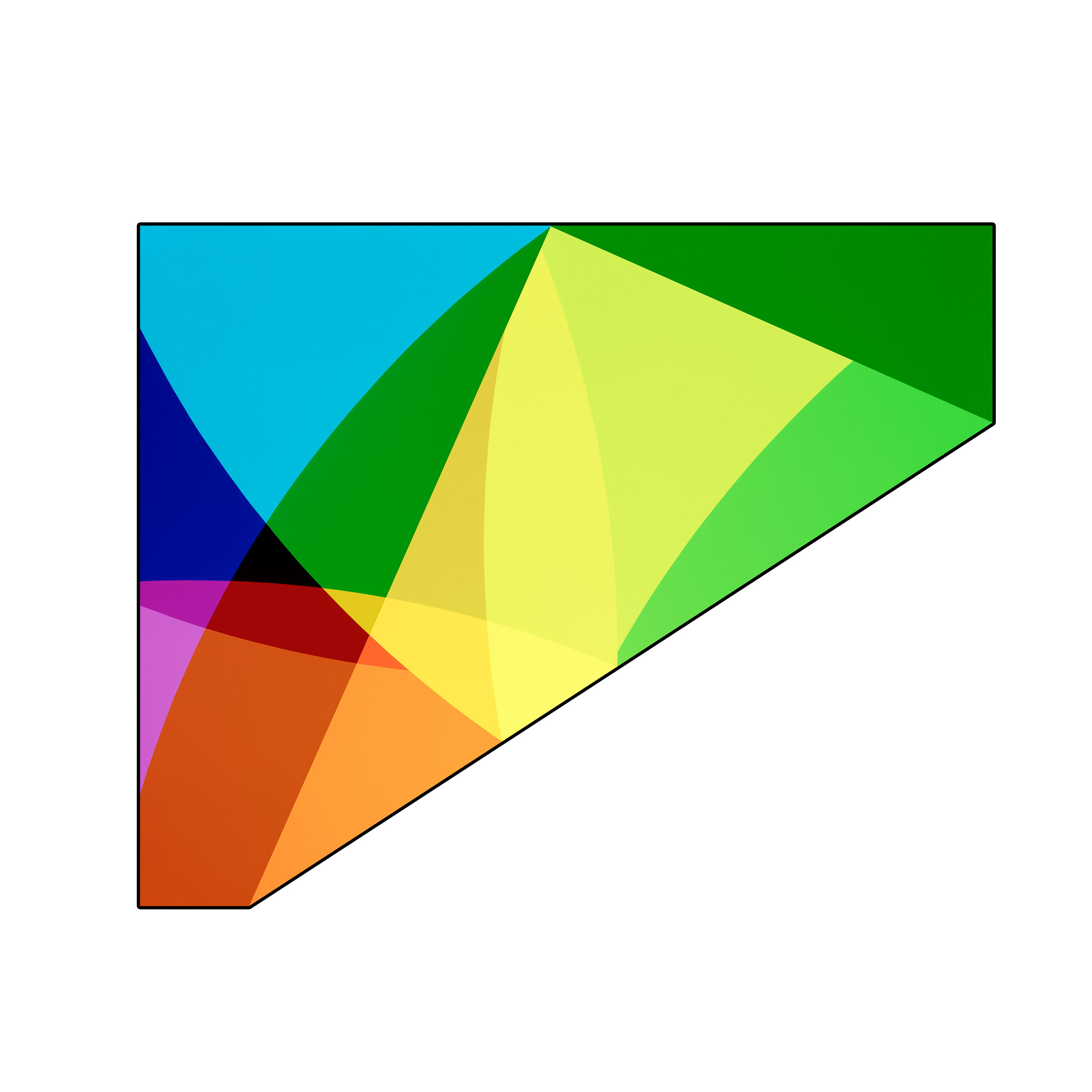 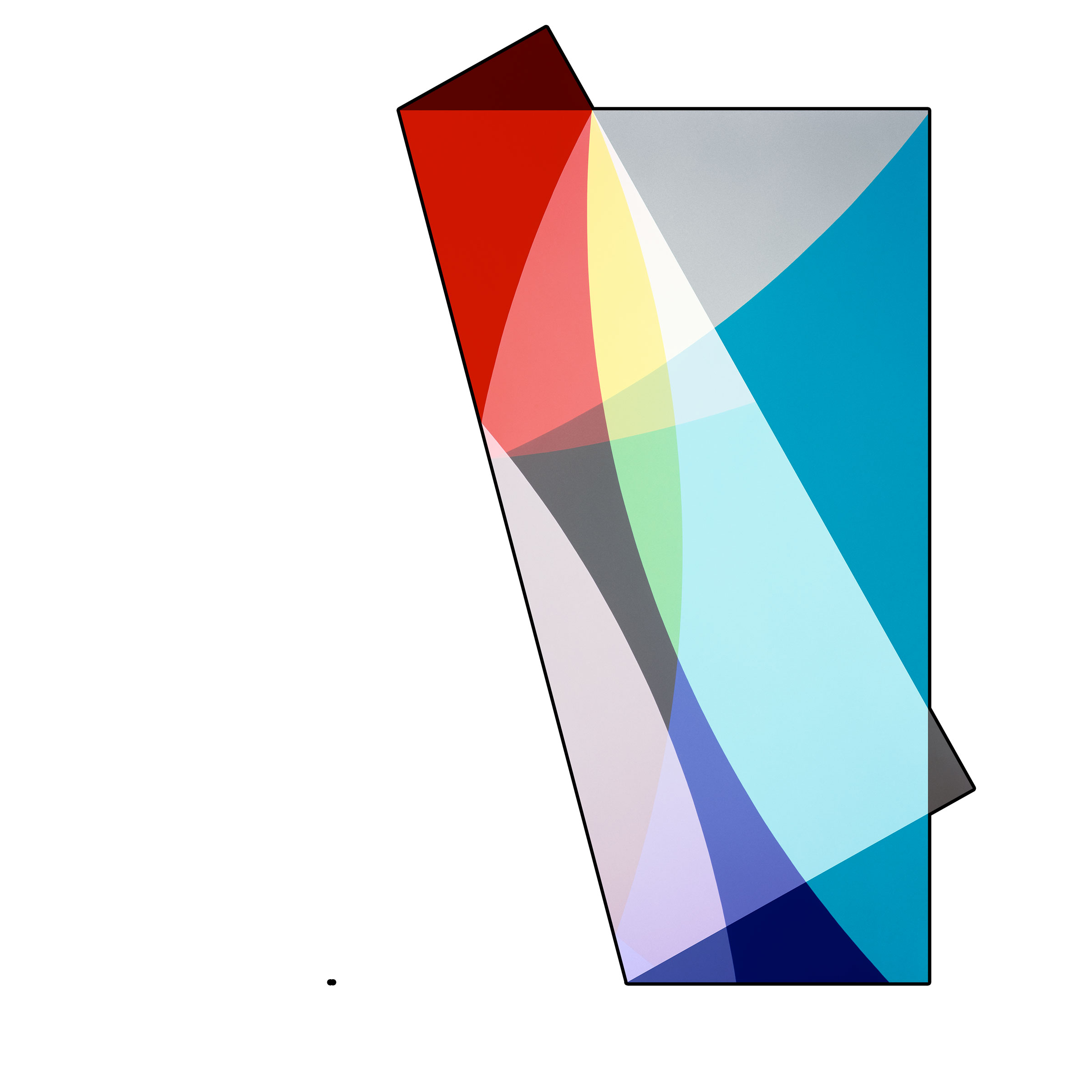 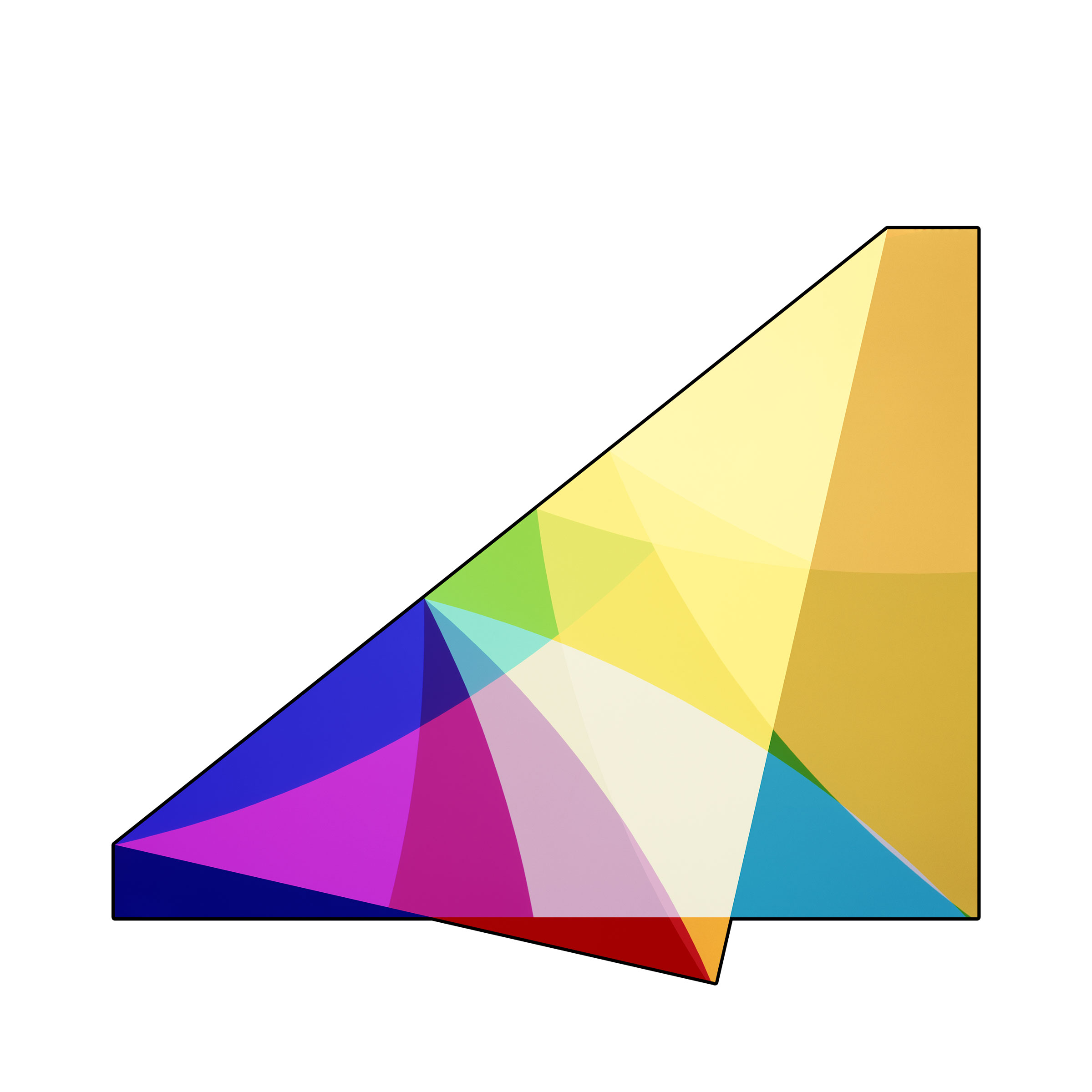 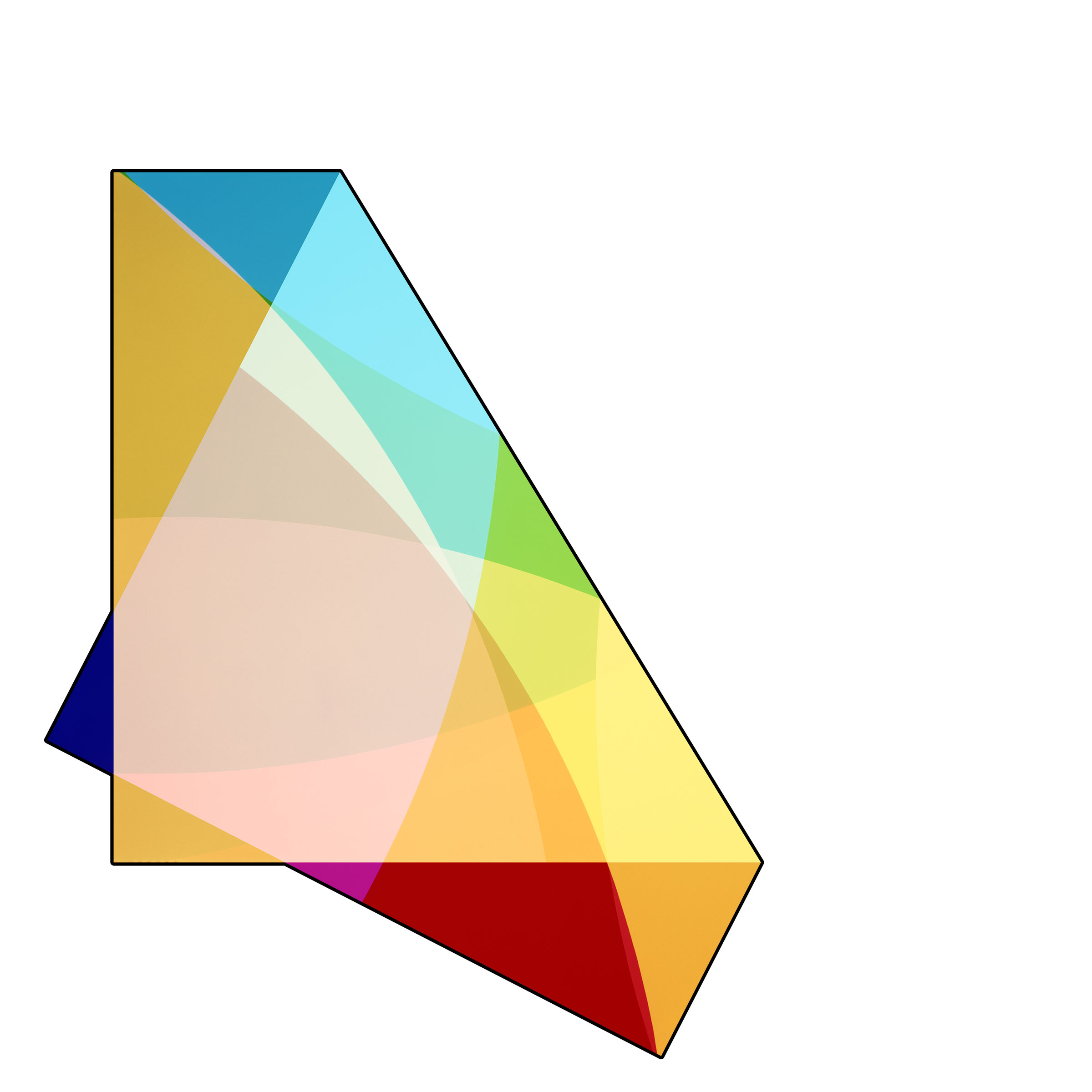 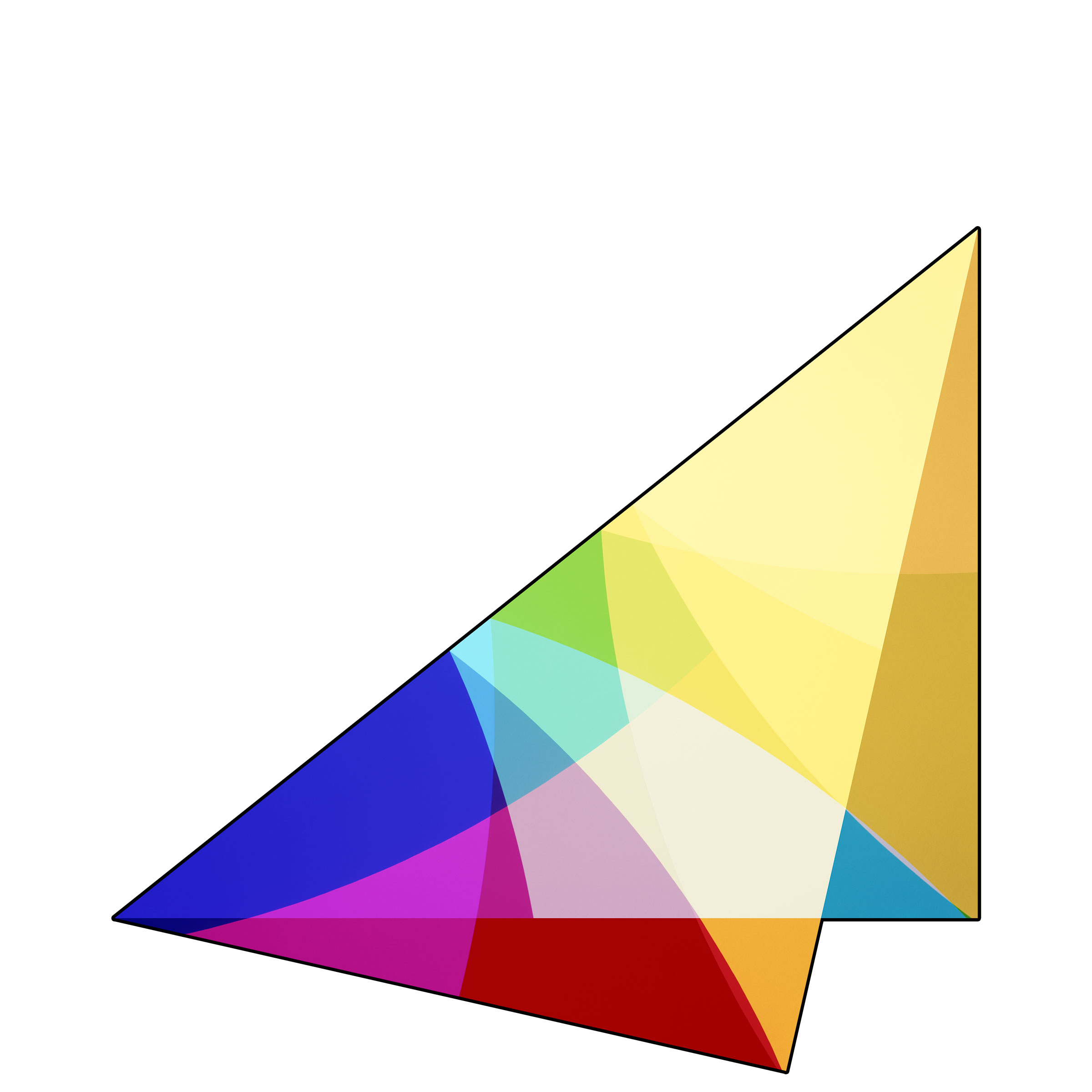 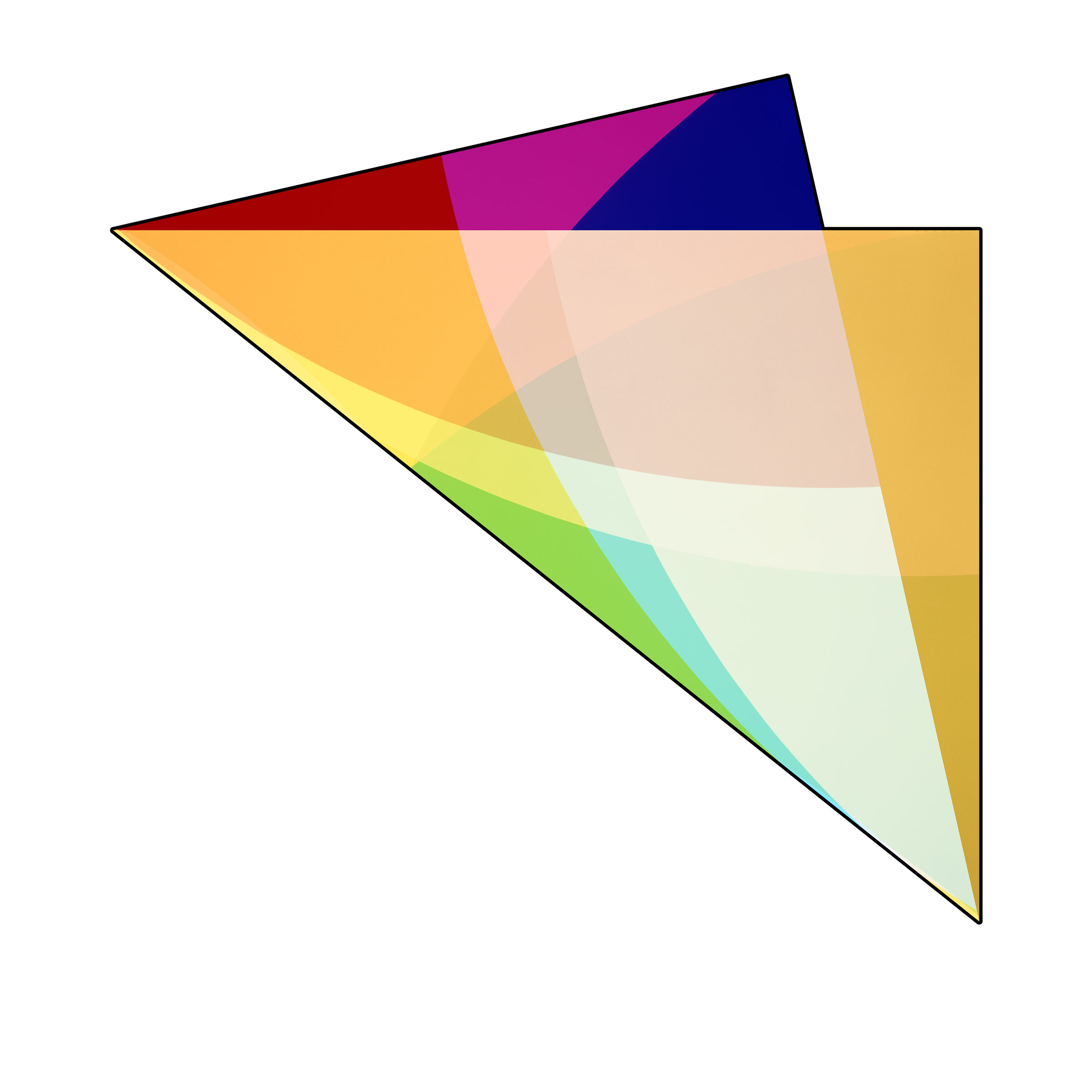 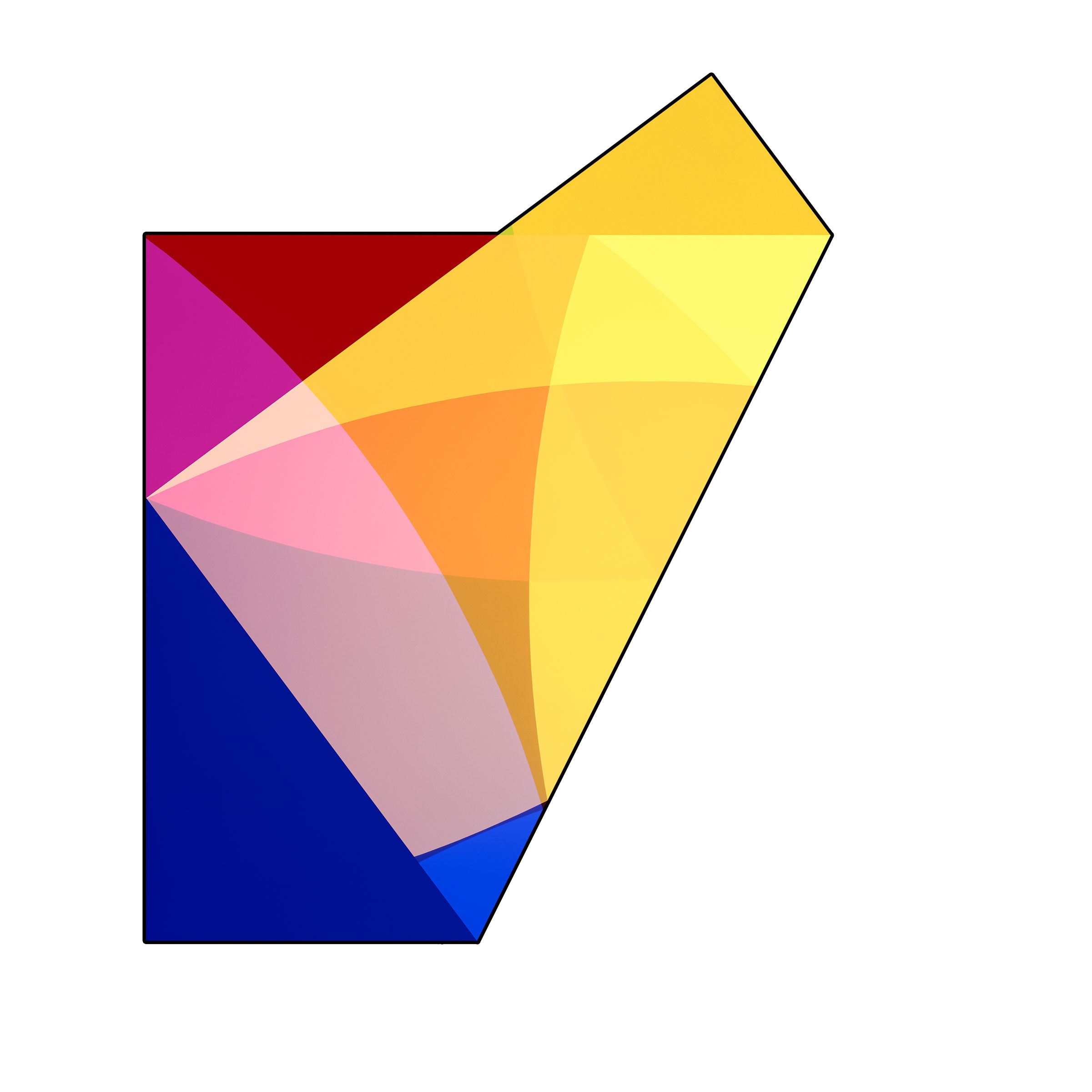